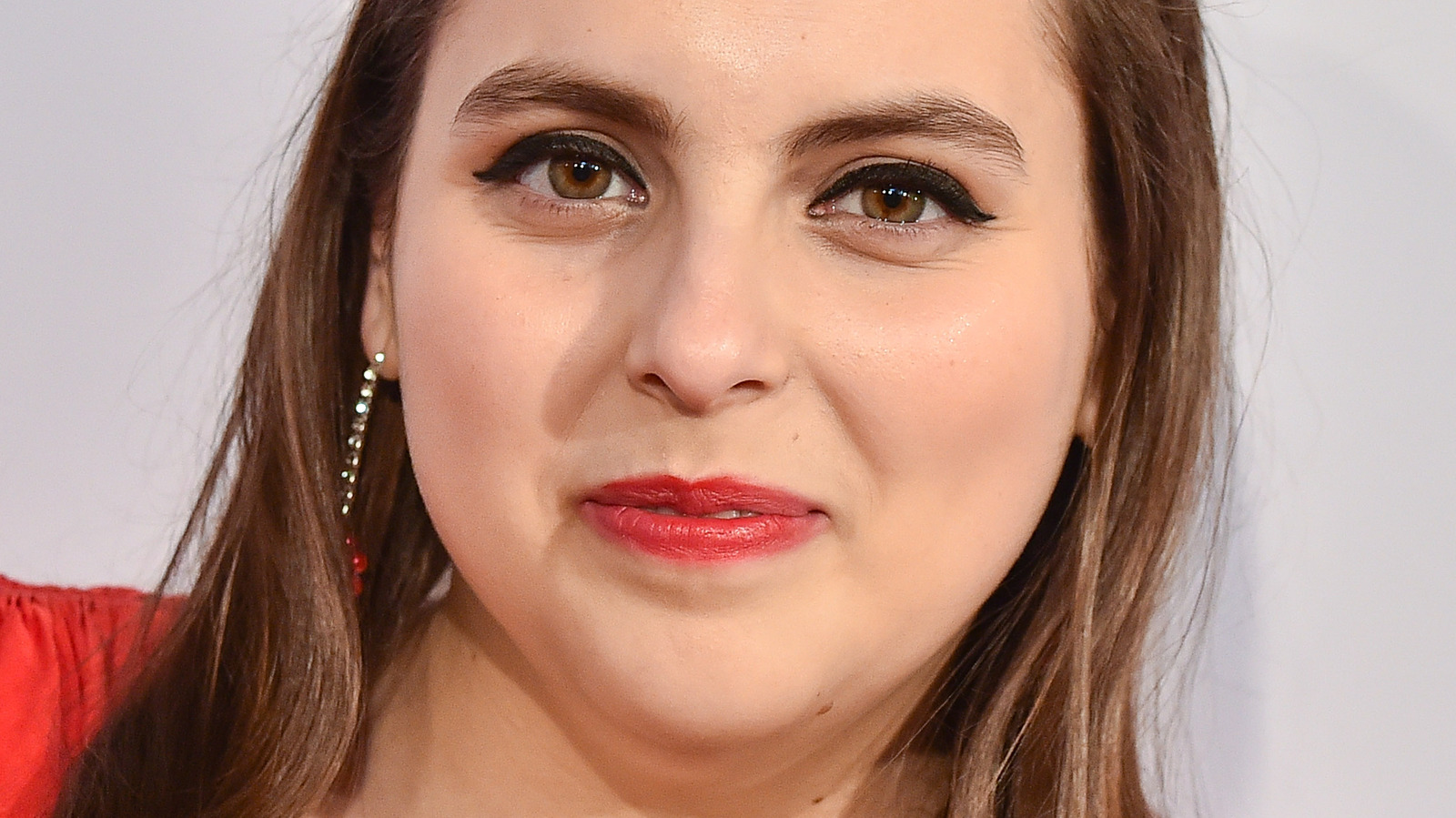 Beanie Feldstein’s days as Fanny Brice are numbered, but it turns out she’s going to be a few days away as she’s been diagnosed with tonsillitis. She took to Instagram to reveal the news and announced she will be unable to perform until July 17.

“Just got back from the ear, nose and throat doctor who told me I have tonsillitis which is extremely contagious and she can’t allow me to go back on stage all weekend until I have enough antibiotics in my system to stop being contagious,” she revealed. “The last thing I would want on this earth is to make the people I love sick, and I’m allowed to not going on stage all weekend. I can’t wait to complete my last two weeks and you just have to laugh at a certain point. When it rains it pours on your old pal Bean.”

The Broadway revival of Funny Girl was controversial from the start, producers say, and Feldstein was keen to leave ahead of schedule. “Beanie has decided that going on July 31st is best for her. The producers were aware of their decision and supported it,” they told People in a statement. “The producers and Beanie worked together professionally, respectfully and graciously.”

5 Chinese R&B albums to listen to right now, from Kun’s Mystery to the explicit Pedestal by Ozi