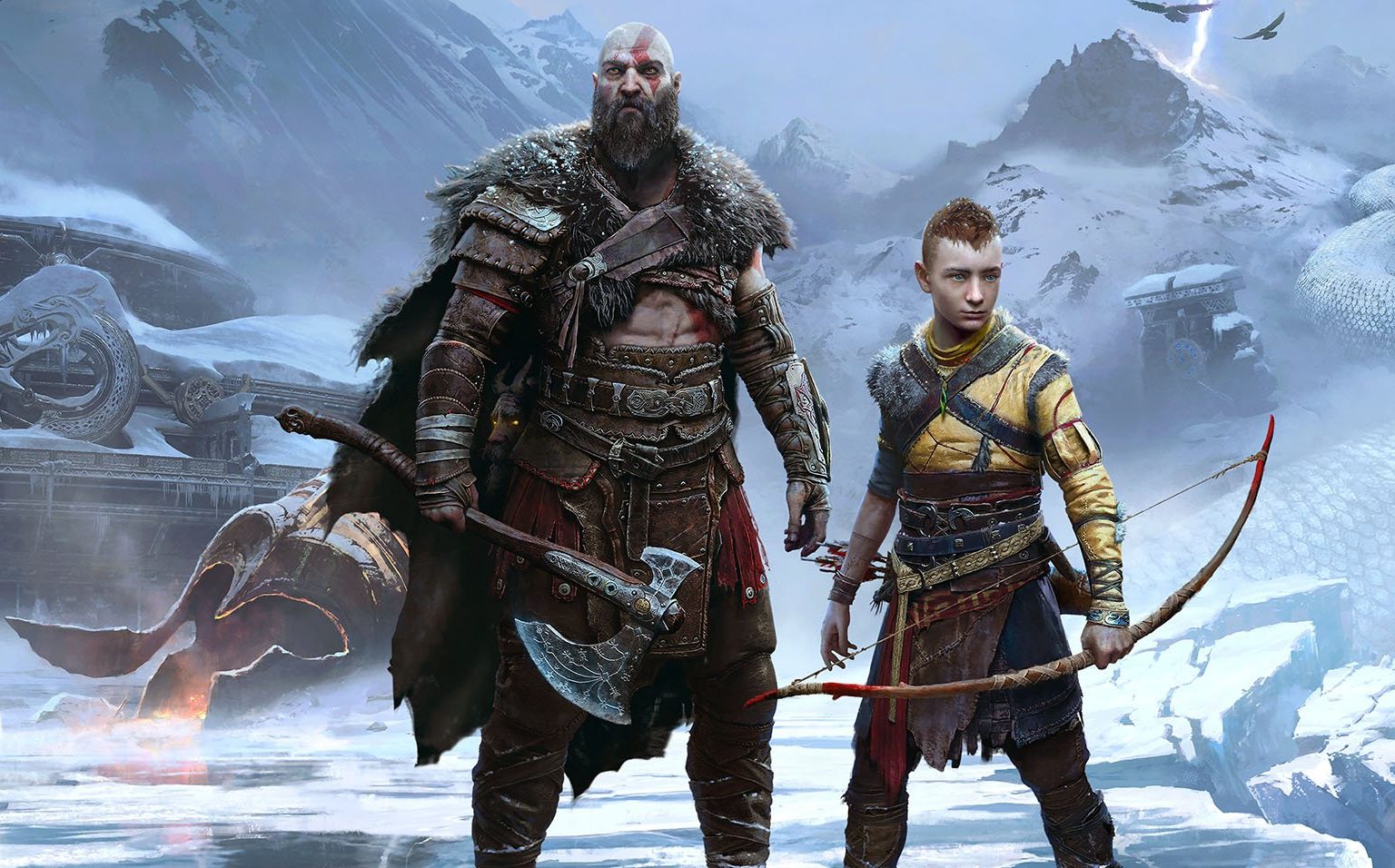 Contrary to experience and perhaps our better knowledge, we are looking forward to another Sonic game. The recently announced Frontiers brings our speedy blue hedgehog to the open world. Lots of promise and a whole lot of hope. PS4/PS5, Xbox One/Series X/S, Switch, PC; TB

Want to start a family? You'll need more than £1m just to get by