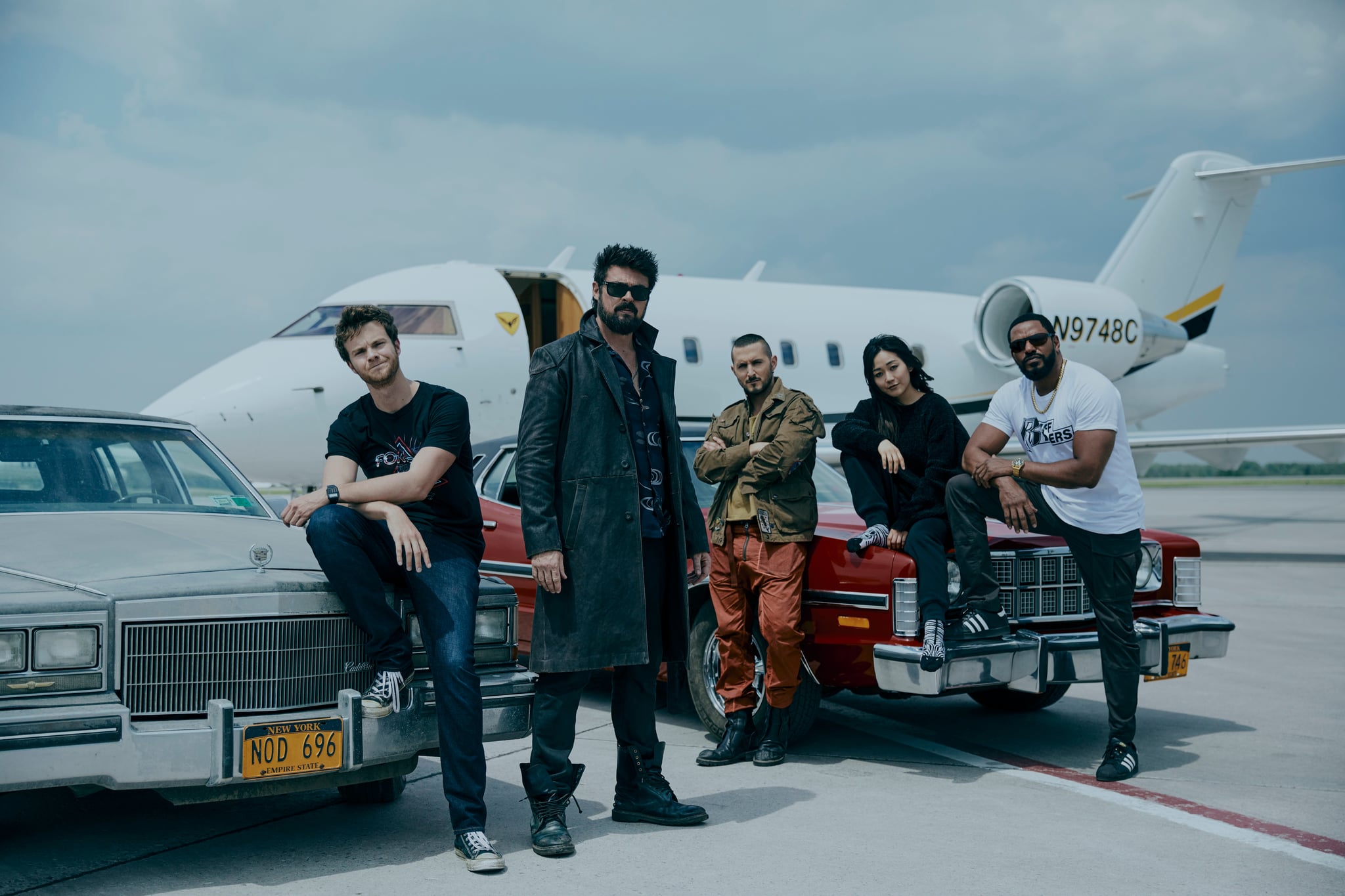 Who’s ready for college? The third season of ‘The Boys’ may have ended this month, but the creators of the series have just shared news that will no doubt fans linger until next season. “The Boys” is getting a spinoff series! The show, titled “Gen V,” was announced in a July 15 video featuring the new cast. The R-rated series follows a group of supes at the only all-superhero college and the action-packed ridiculousness that ensues. “[It] examines the lives of hormonal, competitive supes as they test their physical, sexual and moral limits and compete for the best contracts in the best cities. “It’s part college show, part Hunger Games. – with all the heart, satire and mess of ‘The Boys’.”

Currently in production, Gen V will star Patrick Schwarzenegger, Jaz Sinclair, Chance Perdomo, Lizze Broadway, Shelley Conn, Maddie Phillips, London Thor, Derek Luh, Asa Germann, Sean Patrick Thomas and Marco Pigossi. In the series announcement, the cast rattled off what to expect from the show, and so did we knows we will love it. “Superheroes, College… What Could Go Wrong?” Watch the Gen V cast video below.

Allow us to introduce you to GEN V, The Boys college spinoff in the works with this brilliant bunch. pic.twitter.com/OOKjjqb87y

https://www.popsugar.com/entertainment/the-boys-spinoff-gen-v-details-48888054 The Boys Is Getting a Spinoff: Gen V Details

Model's 'awful' reunion with Kieran at 'event for their kids'

Moonfall, review: the end of the world used to be so much more fun