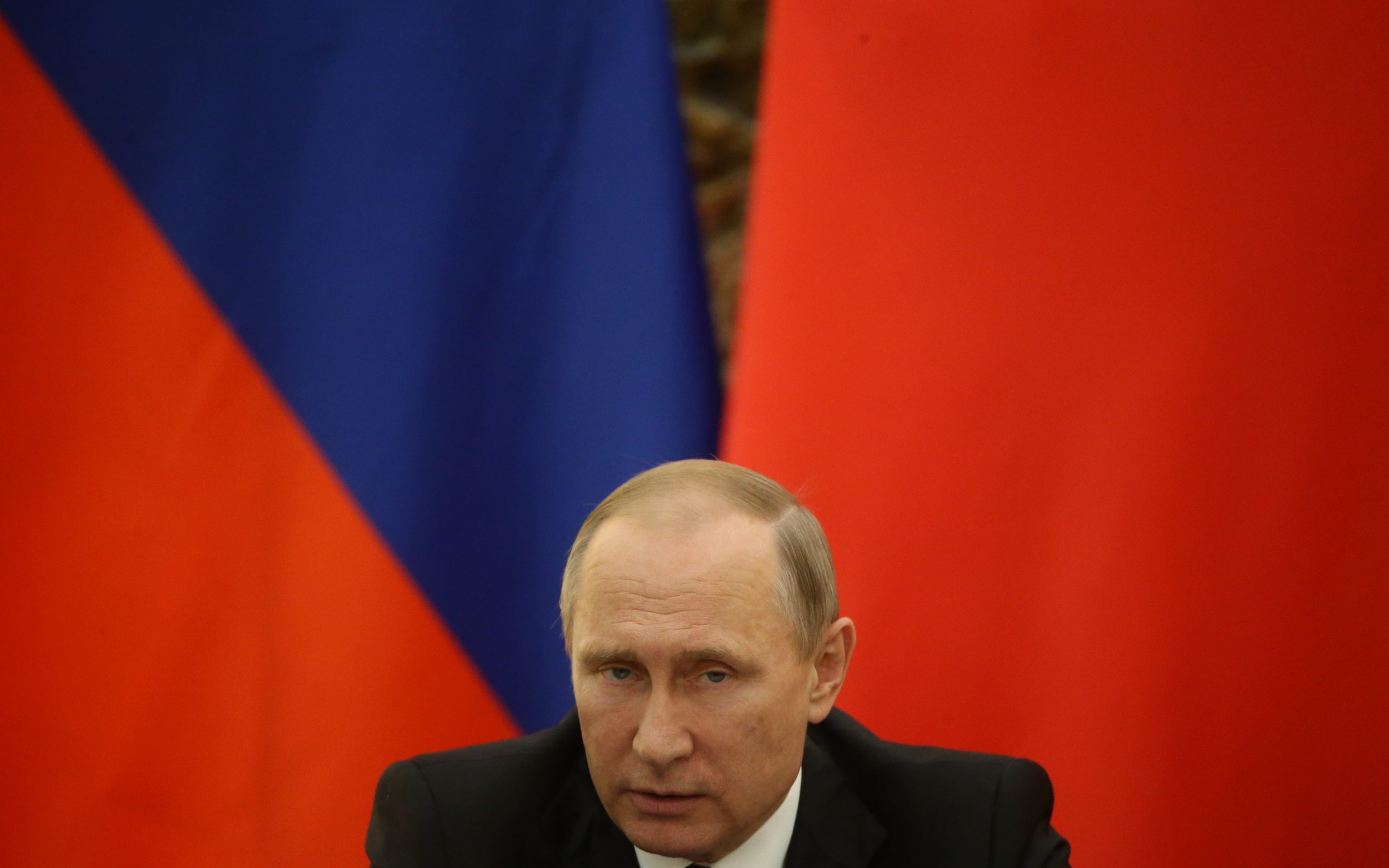 The Ukraine crisis marks the ultimate failure of the post-Cold War international system, itself a tragically missed opportunity. Back in the heady days of 1989-1991, the defeat of the USSR, one of the most monstrous empires of all time, was declared the “end of history” and the beginning of a new era of liberal, rational hegemony.

But as Francis Fukuyama, author of that slandered phrase, predicted, the vacuum left by the death of communism was soon filled with equally sinister ideologies, not only in poorer nations but also in some of the world’s most powerful states.

The first big realization that we didn’t all want to eat Big Macs and peace and love came with 9/11 and the rise of Islamist extremism. This phenomenon has been mistaken for a marginal rebellion, something that could be crushed with sufficient violence and civic education. It was believed that the great powers that would decide the future of the world would coalesce into democratic capitalism.

Now we know that that too was arrogant nonsense. The Chinese Communist Party concluded that it could get rich without giving up power, in fact it could buy rebellion and compete with America’s strategic superiority. The threat that Russia now poses stems from the opposite problem: it has failed to build a modern economy.

As for America and other parts of the West, they have descended into self-loathing, victims of a toxic waking ideology that exaggerates its failures, downplays its achievements, and seeks to divide rather than unite.

Russia’s gross domestic product per capita is roughly the same as that of Malaysia; its economy is smaller than that of Italy.

Dependent on resource mining and export, it has poured immense sums into military and foreign adventures, but has failed to diversify — stagnation and corruption have encouraged people to drop out of education or go abroad. The world’s largest country geographically now has a population not much larger than France and Germany combined and has lost more than a million people in 2021 alone, indicating a serious failure in containing Covid.

The myth that Vladimir Putin wants us to believe, and that some deluded Westerners have swallowed, is that capitalism devastated the former USSR and saved it from robbers, that what we see in its bullying of Ukraine is a great power , which has been restored to its Soviet-era authority.

The truth is, this is an authoritarian regime that fears for its own survival – and only figures it can get away with it, thanks to America’s woefully weak leadership and Europe’s decadent dependence on Russian energy imports.

This is made clear today in an intervention by more than 30 Conservative MPs and colleagues who say the UK government’s ban on fracking is stupid and dangerous. Here was an opportunity to increase energy supplies and stave off the price increases now hitting consumers — as well as create good-paying jobs, many in the Red Wall area.

The same could be said of nuclear and gas exploration: Why have we allowed an environmental interpretation to turn its back on domestic energy and instead make us dependent on an aggressive, hostile power for so much of our gas needs?

Regardless of the outcome of the current crisis, it is now clear that Moscow and Beijing will not be like us any time soon, that we must accept the unfortunate reality that we are entering another period of global philosophical divergence.

In the short term, the West must impose the toughest sanctions on Russia if it invades Ukraine. We shall see if the NATO alliance system is up to the task of deterrence, although events in Hong Kong, Georgia, Belarus and Crimea suggest there is little it can do to rescue those not within its sphere of influence – namely a new global, less western alliance of free nations needed.

Crucially, it’s economically resilient so that in the event of a conflict, we’ll be able to isolate violators without destroying ourselves in the process.

‘Still Living Whilst Dying’: What Deborah James Has Taught Us About Death