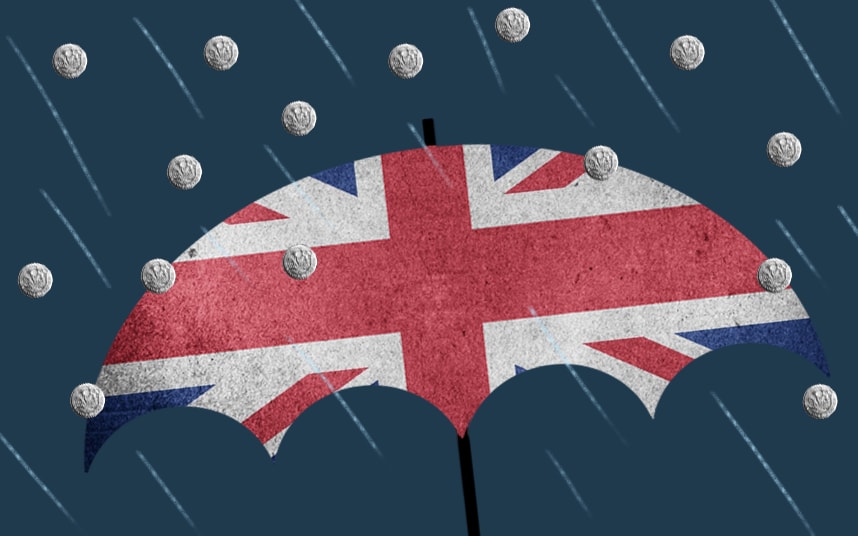 Four banks are still paying out low savings rates despite a string of rate hikes by the Bank of England over the past five months.

This is despite the Bank of England raising interest rates to their highest level since 2009. The policy rate is now 1.25 percent after rising 0.25 percentage point.

Banks have exposed savers to runaway inflation by failing to pass on higher interest rates. The Bank of England has forecast inflation to rise to 11 percent this year, the highest rate in almost four decades.

This means that a saver with £10,000 in an easy access account paying 0.01 per cent would only accumulate £1 in interest over the course of a year. But the true value, after 11 percent inflation eroded the pot, would be £9,010 – a loss of £991, according to analyst Savings Champion.

No account comes even close to the current inflation rate of 9 percent.

Sarah Coles, of stockbroker Hargreaves Lansdown, said: “The biggest problem is that banks have so much cash at the moment after so many people have been depositing savings during lockdown and while this remains the case they have no incentive to raise rates .

“So savers really shouldn’t give in to false hope, they really need to look for a better interest rate.”

None of the high street banks passed all four rate hikes on to customers.

A Barclays spokesman said the bank was currently reviewing its savings rates in light of yesterday’s Bank of England decision, while a spokesman for NS&I said it was regularly reviewing its rates and recommending changes to HM Treasury “which it felt appropriate”. Allied Irish and Citibank UK did not respond to requests for comment.