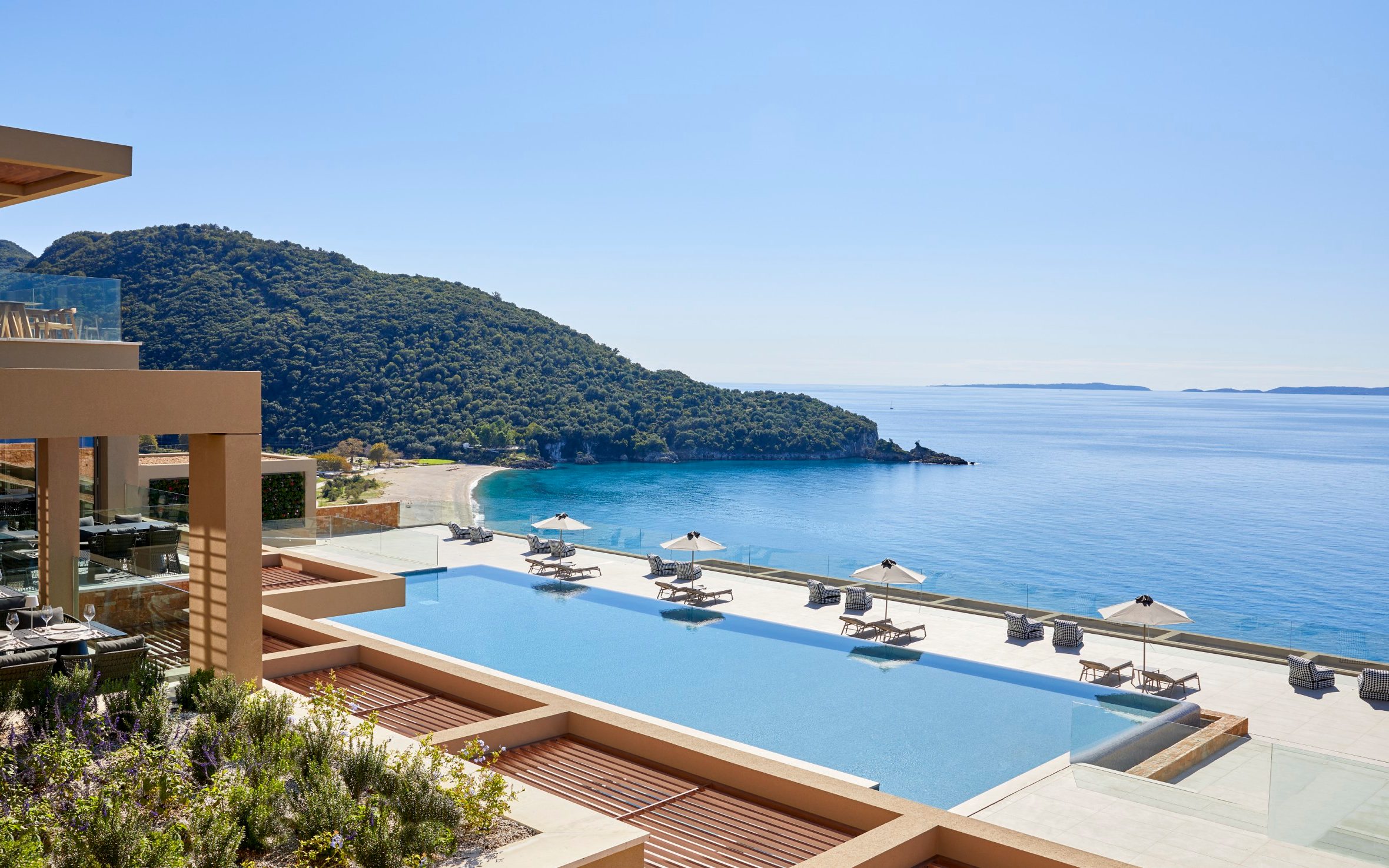 “Sit under that tree and listen to the rustling of the oak leaves,” suggests my guide Constantine Vergos, after leading me to a valley hidden by a horseshoe of high mountains. “Perhaps your future is being predicted.”

He has taken me to Dodona, where pilgrims have come for centuries to consult a divine aunt of torment, Dione, the Earth Mother, and seek answers to the practical dilemmas of everyday life. She was later supplemented and supplanted by her male counterpart Zeus as the supreme god at the oldest known oracle site in the ancient world, second only to Delphi.

Tablets found at this sanctuary, now on display in the Archaeological Museum at Ioannina, reveal the questions that occupied the believers camped in the sacred grove (“Hermon asks which god he should pray to in order to obtain ‘beneficial ‘ to have descendants from Creteia”, writes to concerned father). Exactly how mortals received answers from the gods at Dodona is a matter of debate, but all theories are based on a magical oak tree. Some say that communication came about through the whispering of its leaves in the wind, others that the answers were sung by musical wind chimes hanging from the branches. Priests were on hand to translate and interpret the gods’ messages, a service that drew large crowds.

Around 290 BC King Pyrrhus, the great general and ruler of Epirus, ordered the building of a magnificent amphitheatre, athletics stadium and temple complex at Dodona, with festivals of music, drama and sports for those who completed the journey to the Sacred Valley and its oracle tree. This once meditative place that offered a tranquil connection with the Earth Mother has become a cross between Lourdes and Disneyland.

A distant relative of the sacred oak now stands among the ruins of the temples, and the well-preserved theater still has the snow-capped Mount Tomaros as a glorious backdrop. The ancient energies of this site feel acutely present as I try to guess the message from the rustling leaves. “Lunch,” I hear her say. “Having lunch.”

The prophetic tree leads me to eel carpaccio and organic trout fillet, which I enjoyed while overlooking the freshwater lake where the fish were raised. I’m in Ioannina’s Frontzu Politia restaurant on a hill overlooking Pamvotida Lake with its island, which, as is well known, has no name. What it does have are seven monasteries and a museum commemorating Ali Pasha, a character who may have been the inspiration for a whole host of Bond villains.

https://www.telegraph.co.uk/travel/destinations/europe/greece/hidden-greek-retreat-007-would-love/ The hidden Greek retreat that 007 would love

Best European music festivals to get tickets for in 2022

Why ‘petnups’ are the new prenups

An expert guide to Venice