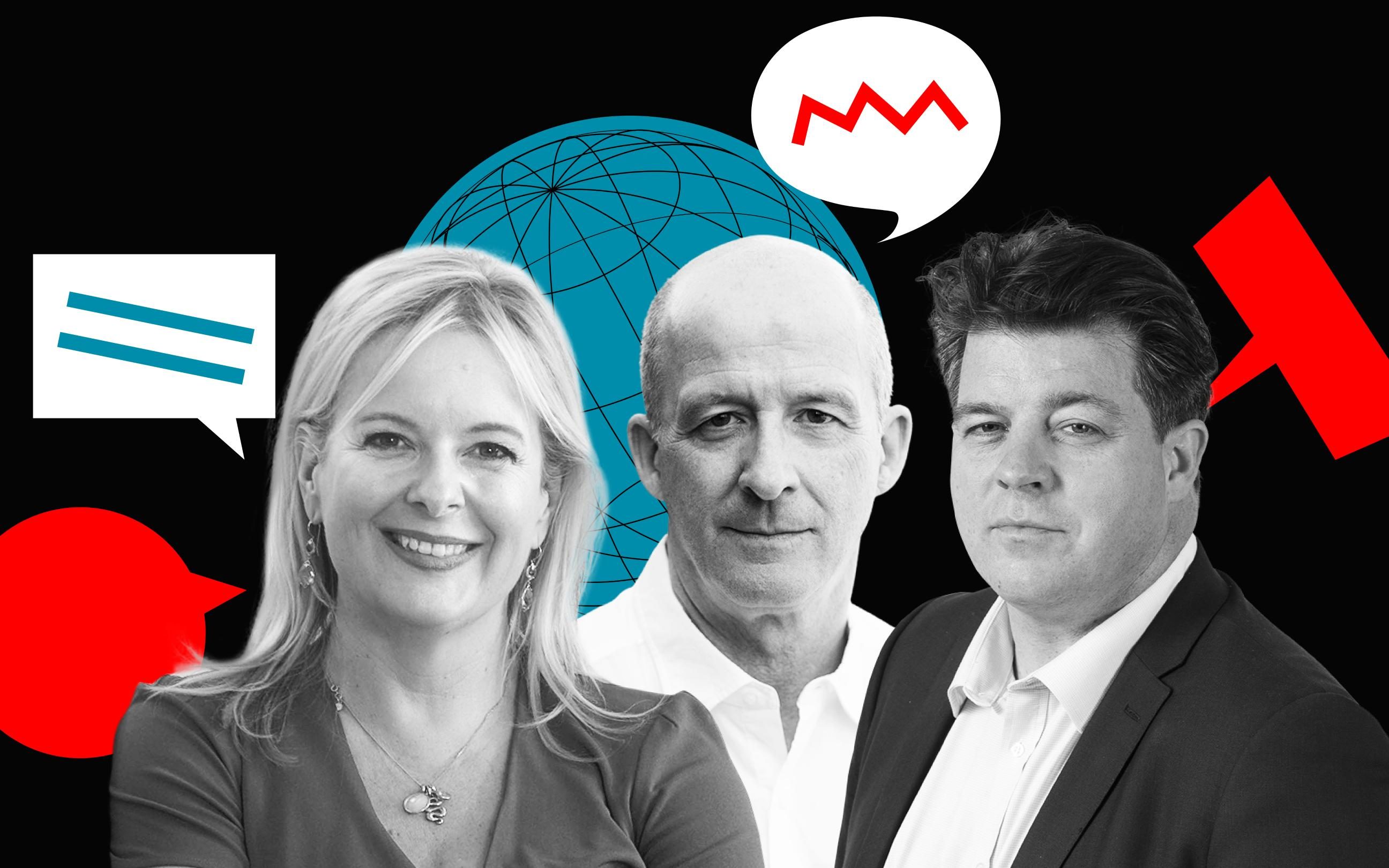 England could move to Plan B Covid restrictions after Wednesday’s announcement, but it could be in name only, according to Telegraph columnists and hosts of the weekly Planet Normal podcast, Allison Pearson and Liam Halligan.

Referring to the chief medical officer’s recent comments at a Local Government Association discussion forum last week, Halligan said: “Chris Whitty has publicly questioned whether the public has had a prolonged taste of freedom since July and is willing to give up our freedoms again .”

“And I think the leaked film and the government response will have amplified that. It’s literally a rule for them and a rule for the rest of us,” Halligan says on this week’s podcast, which you can listen to with the audio player above: “The social contract has been pretty much broken with these signs of shenanigans and rule-breaking.”

Pearson wonders if Wednesday night’s press conference, where the prime minister announced people will have to work from home from Monday, is more about “rolling back the Johnson government after bad polls over filth and corruption” than about it the Omicron variant.

Joining Allison Pearson and Liam Halligan in this week’s podcast, which you can listen to using the audio player above, is breast cancer specialist Professor Gordon Wishart. Professor Wishart, chief medical officer at Check4Cancer and visiting professor of cancer surgery at Anglia Ruskin University, tells listeners there is no point in going back to pre-pandemic ‘normal’ when it comes to cancer treatments as they were failing before the pandemic – we must strive for “super normal”. He also reveals that for many years the cancer waiting time goals were met due to the goodwill of staff running additional clinics – and that goodwill is now exhausted.

https://www.telegraph.co.uk/opinion/2021/12/09/planet-normal-nations-social-contract-government-has-broken/ ‘The nation’s social contract with the government has been broken’

How old are our earliest human ancestors? A million years older than we thought, study finds