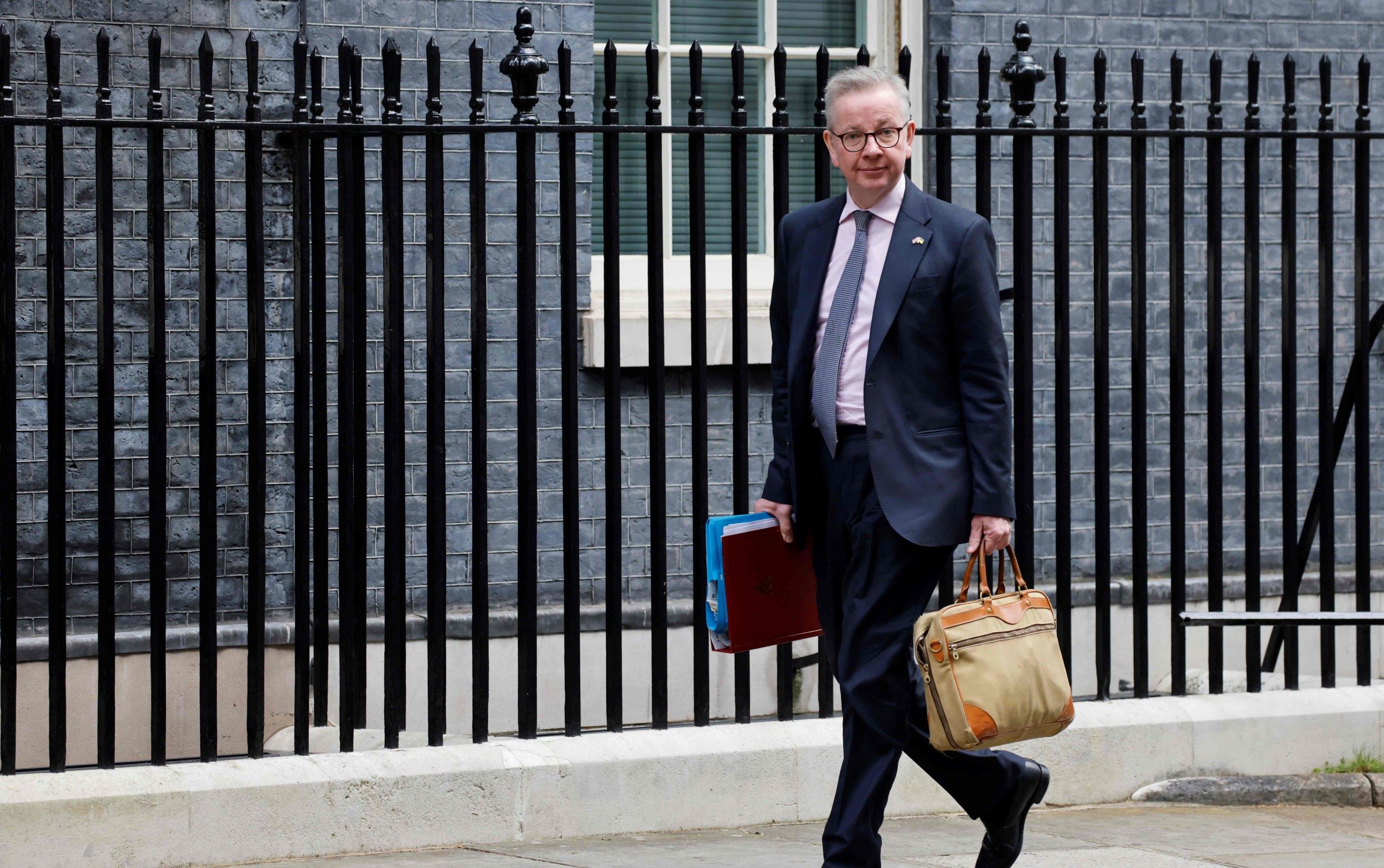 Almost two years ago, the government launched a planning revolution aimed at increasing the number of houses to be built. Ministers envisaged a back-to-first principles approach and introduced a zonal regime, as practiced in many European countries.

It has always been a policy that would have little appeal to Tory voters in areas where development could be forced upon them – and it has proved so. In the Chesham and Amersham by-elections, the seat fell to the Lib Dems, largely over concerns about scheduling reforms as well as HS2. The backlash was duly noted and the proposals dropped. Instead, more realistic reforms are included in the new Leveling Up and Regeneration Bill, the first to be spawned by the Queen’s speech on Tuesday.

Far from imposing decisions on local areas, they are intended to be given a direct say in what happens, with design codes being put in place to ensure proposed developments are appropriate. This is a significant dilution of the original plans, and rightly so. As Michael Gove, the Leveling Up Minister, put it: “People should be partners when it comes to housing. It should not be a case that we impose.”

But it also means the Government is likely to fall short of its target of building 300,000 new homes a year, an ambition motivated by the difficulties young people in particular are having in getting up the housing ladder, particularly in London and the South East . To this end, the government must free the market. For example, a stamp duty reduction or exemption for older people who want to “downsize” would be far more conducive to creating movement and encouraging construction than a variety of planning reforms.

https://www.telegraph.co.uk/opinion/2022/05/12/need-market-based-solution-housing-crisis/ The need for a market-based solution to the housing crisis

Feeling Intimidated By Your Partner’s Sexual History? Here’s How To Shake It Off

Boris Johnson ‘has until autumn’ to save job