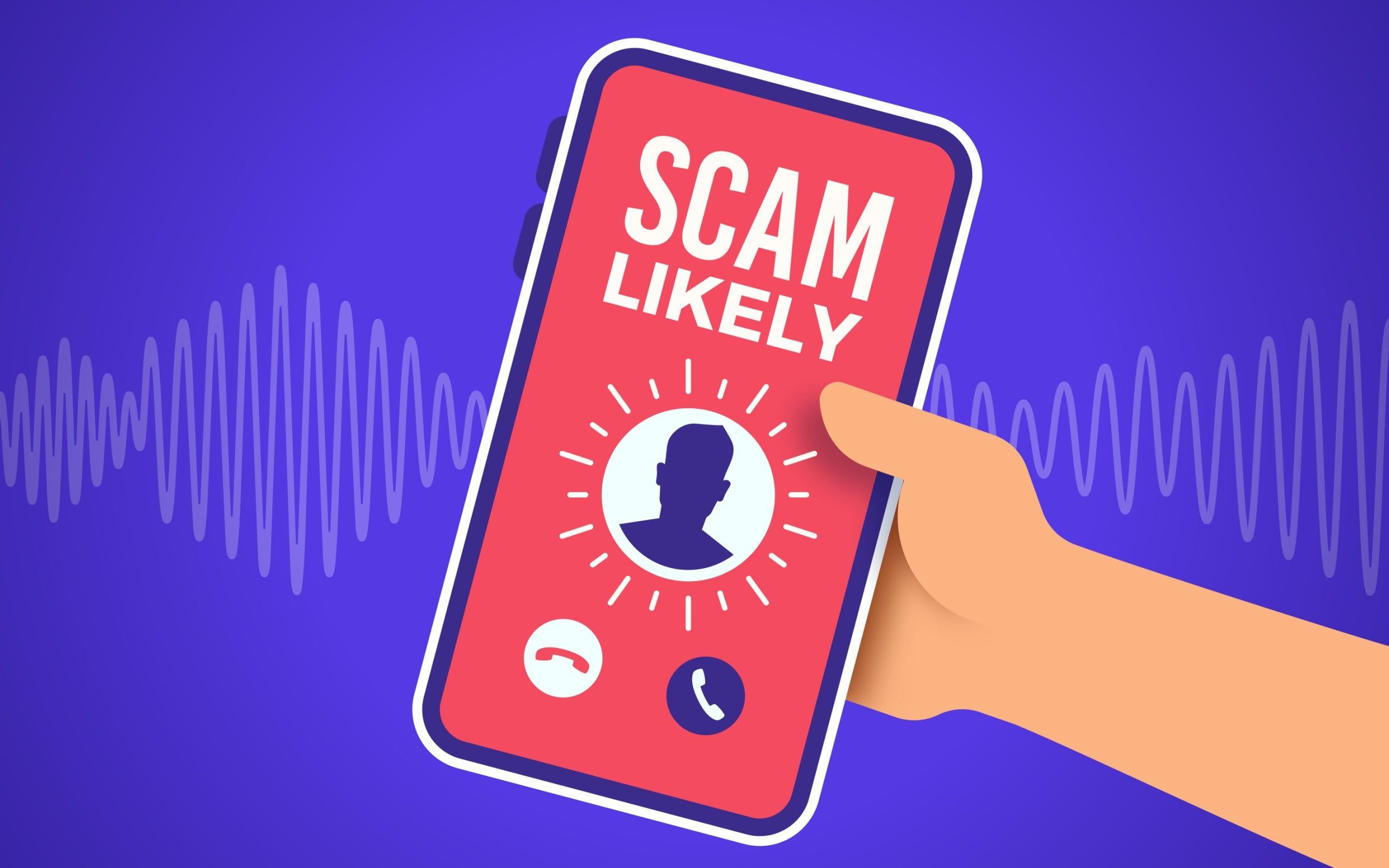 Criminals are taking advantage of homeowners who install solar panels and heat pumps as part of the government’s green initiative.

Green households have increasingly fallen victim to scammers and cowboy builders who have used the energy crisis and concerns about utility bills to target their victims.

According to Citizens Advice, the number of solar panel-related frauds increased by 59 percent in the first three months of this year compared to the same period in 2021.

The charity warned of a particular spike in “upselling scams,” which have risen 63 percent in the last year, targeting homeowners who already had green panels, pumps and insulation installed.

Cold calling and door-to-door sales convince households that their current green technology needs to be updated to meet fabricated “legal standards,” or they claim to install non-existent batteries to make solar panels more efficient. The scammers then disappear with the money they persuaded the victims to hand over, or cowboy builders do sloppy work.

Age-old insulation scams have also resurfaced as homeowners try to save on energy bills and comply with new government energy efficiency guidelines. The government wants all households to be at least EPC “Band C” rated as part of its efforts to reach net-zero emissions by 2035. An estimated 15 million households currently fall below this standard.

She said: “When you’re looking for options like solar panels, it’s important to know the signs of scams and how to report them so you can protect yourself and others.

“The government should also introduce enhanced consumer protections for green technologies like solar panels and a single mandatory accreditation and inspection system. This would give people the confidence to invest in designing their home and to support people when things go wrong.”

Elvis Costello, Bono and more on the Beatle they know