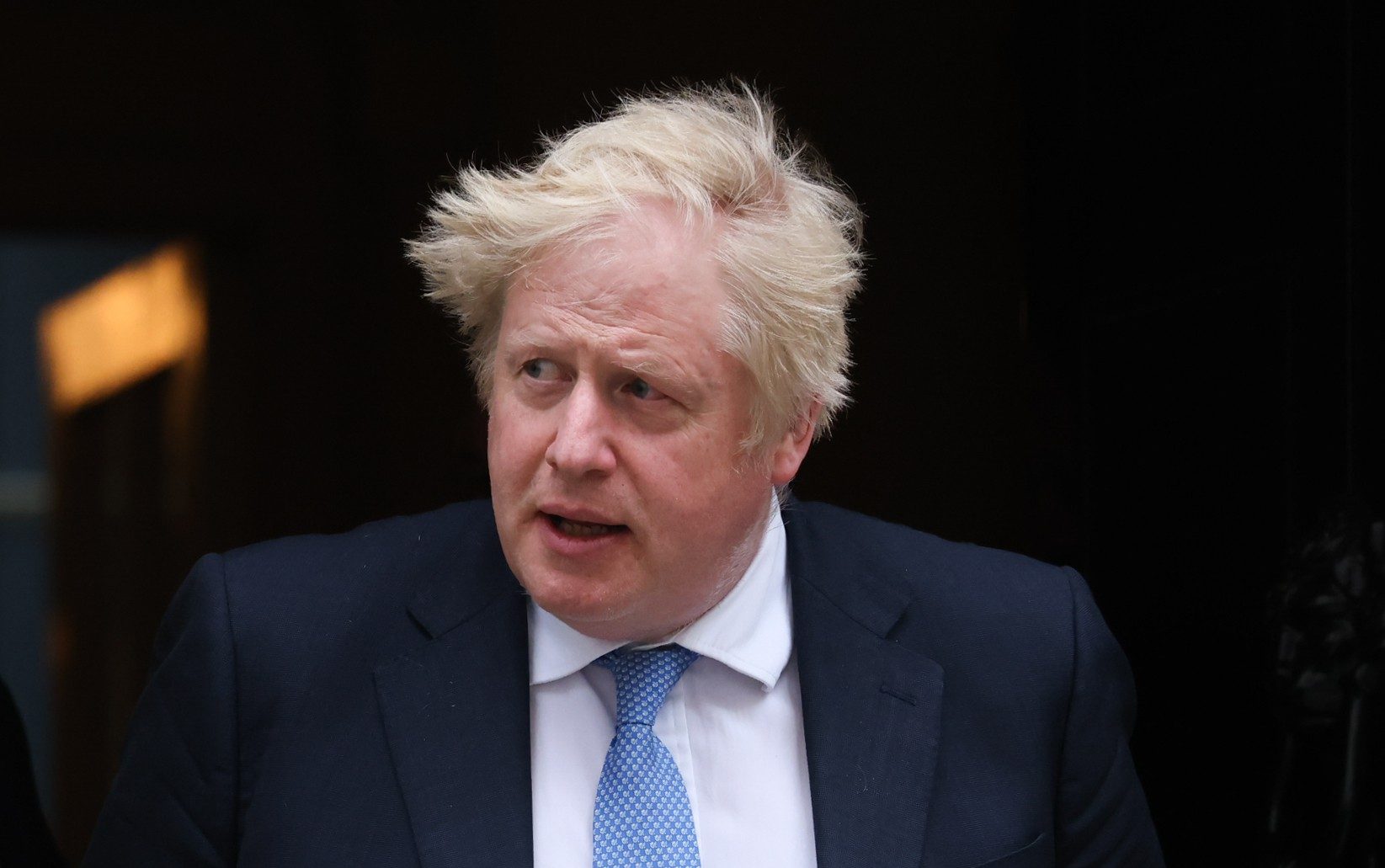 To the apparent disappointment of his critics, the Metropolitan Police investigation into breaching the Downing Street lockdown rules has been concluded without the Prime Minister receiving multiple fines. Boris Johnson only received a fixed sentence for attending a birthday party. A total of 126 fines were imposed for events on eight different dates. A team of 12 detectives had worked on the investigation, examining 345 documents, 510 photographs and CCTV images, and 204 questionnaires.

But the results of their work leave more questions than answers. For one thing, it’s unfortunate that the Met doesn’t identify the recipients of the penalties. While Mr Johnson and Rishi Sunak, the Chancellor, opted to inform the public if they were fined, others were not required to do the same. The result is that it is not clear whether younger officers have borne the brunt of the penalties, fair or not. It is also impossible to know if the police conducted their investigation properly. In particular, some observers have wondered why some events led to the Met taking action while others did not.

In part, that may be due to the absurdity of the lockdown rules themselves. They changed so often and in such obscure ways that an event that might have been found in violation one month might have been perfectly legal the next month, even if the effect of each set of rules was supposed to be the same.

In any case, the country should never have found itself in a situation where a birthday celebration could be considered illegal. Or maybe a drink and a curry with colleagues. Sir Keir Starmer, who reveled in Partygate’s opportunity to moralize about the sins of the government, faces himself an investigation by Durham Police over an incident involving just that.

Mr Johnson is not out of the woods yet. After the Met’s investigation concludes, a report by senior official Sue Gray is expected to be released within days. He also faces a separate inquiry by a Commons committee into whether he misled Parliament, so this saga may continue for months to come.

The government is rightly interested in addressing more pressing issues like the cost of living crisis and the war in Ukraine, but the public is still entitled to an explanation as to why we had to endure such ridiculous lockdown rules in the first place. Will we ever get it?

https://www.telegraph.co.uk/opinion/2022/05/19/partygate-investigation-has-left-questions-answers/ The Partygate investigation has left more questions than answers

a sublimely cringey comedy about millennials, their fibs and their failures

Facebook Gives Advice to Anyone Looking to Move to Louisiana

Like Midland or Mike & The Moonpies? You’ll Love Jesse Dayne & The Sagebrush Drifters