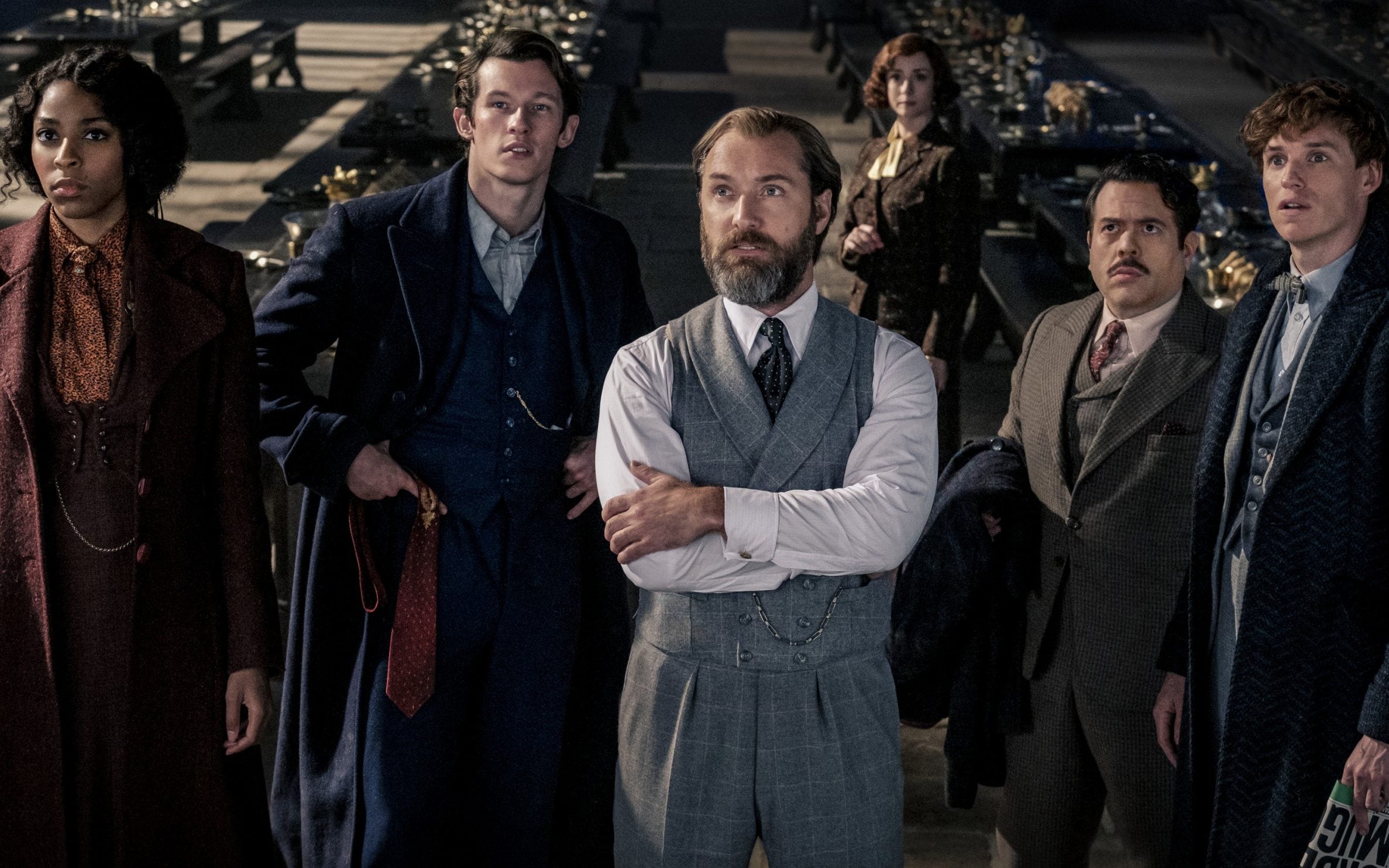 The pandemic has hurt cinema in all sorts of ways, but the Fantastic Beasts series may prove to be its biggest casualty yet. The Harry Potter prequel series would be partly to blame: The second installment, 2018’s decidedly sub-fantastic The Crimes of Grindelwald, was little more than a frenetic branding exercise, and it made plowing through three more of those things (five in total are planned) less than a magician.

But the chaos Covid seems to have wreaked on this latest installment – a six-month delay and what appears to be some drastic on-the-fly rewrites due to filming and travel restrictions, plus the additional recasting of the villain two months into filming following Johnny Depp’s disastrous defamation case – leaves you wondering if Fantastic Beasts 3 will even make it to the end of its own credits. The film puffs and pants through its final phase, inventing a bet hedging epilogue in which two of the key surviving characters wonder aloud if they ever need to get back together. Ticket sales will probably decide.

The credits are JK Rowling and Steve Kloves, who have adapted all but one of Rowling’s seven Potter books for the screen, but this film lacks the warmth, luster and allure of Rowling’s novels. Even its clumsy, name-dropping subtitle “The Secrets of Dumbledore” doesn’t sound like it could have been penned by the same pen as such stubborn phrases as “The Deathly Hallows” or “The Half-Blood Prince”.

(Speaking of dropped names, the Warner Bros marketing department saw fit to remove almost all mentions of Rowling from the film’s original trailer – presumably to appease the perpetually angry section of Twitter who have been ignoring the author’s interventions in the ongoing transgender Debate resents that Rowling herself hasn’t tweeted a word about Fantastic Beasts in more than two years, suggesting her investment in the series isn’t what it used to be.)

Of that uncertain lead at the end of the film, it’s no spoiler to reveal that one is Albus Dumbledore himself, the Headmaster of Hogwarts, who was in the original Potter films by the late Richard Harris and then by Michael Gambon and here by Jude Law was played. Law’s take on Gambon’s Irish twang comes and goes from scene to scene, one of many indications that the film’s making was far from coherent.

https://www.telegraph.co.uk/films/0/fantastic-beasts-secrets-dumbledore-review-shambles-embarrass/ The Secrets of Dumbledore, review – a shambles to embarrass JK Rowling

Why Hitler saved Windsor Castle – and other facts about the attraction