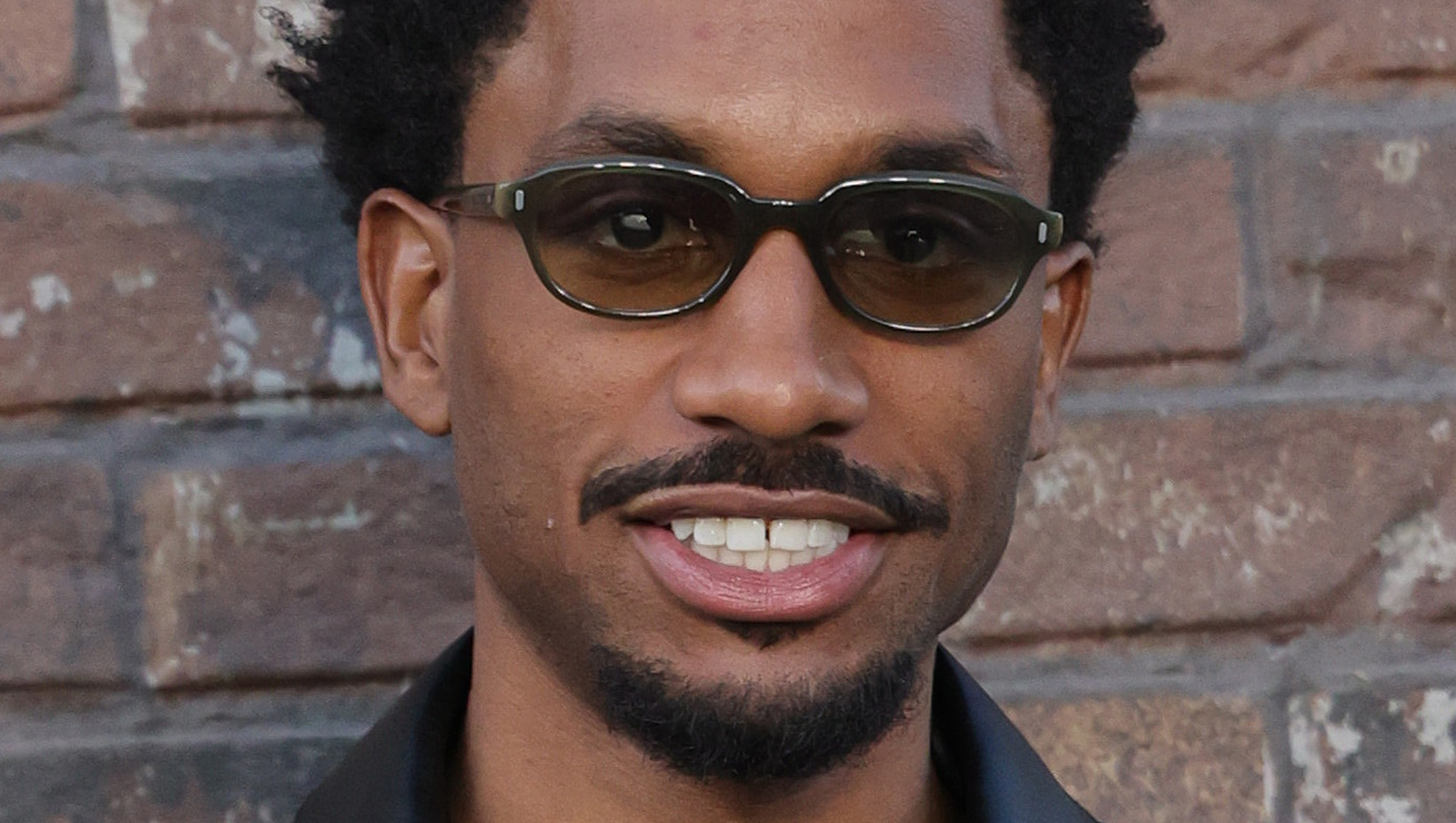 It wasn’t long before Jak Knight’s fans and peers in the industry shared their tribute to the comedian. Upon hearing the news of his death, many took to Twitter to share farewell messages.

“Rest in peace Jak Knight. A hilarious comedian and a great guy. I can’t believe it,” said comedian Kumail Nanjiani wrote. “I don’t know what to say about Jak Knight that he wouldn’t make fun of me. But you were so incredibly loved and respected. There will never be anyone quite like you.” said Actor Dani Fernandez. Fans also expressed their sadness and said how much they loved Knight. “Jak Knight was a hilarious and authentic guy who reminded you why you love comedians. Unbelievable,” said one fan wrote. “Terrible news. Jak Knight forever, man. It felt like he was just getting started.” tweeted Another.

Knight was just getting started. He had recently wrapped up filming on his first film, Chelsea Peretti’s directorial debut, “First Time Female Director,” per Variety. In his interview with Respect, he said he just wants to star in his own Netflix special and keep being creative. “I want to do 30 an hour. I want to make all the good noise and put out new shit for everyone to see.”