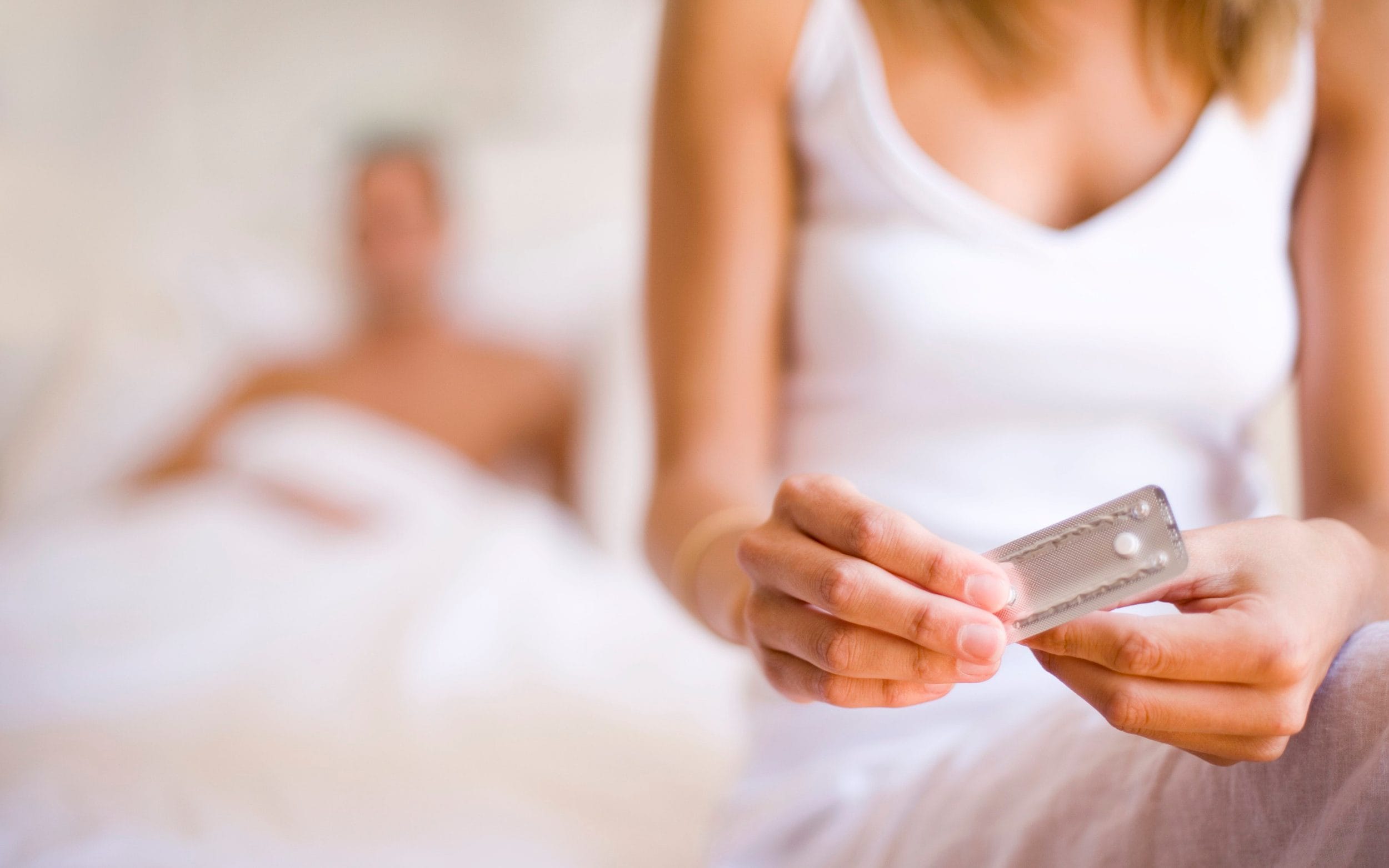 The product available today was originally designed as a medication for women with more irregular intercourse, to be used fairly regularly – up to four times a month. The idea was to offer an alternative for women who didn’t want to take a daily contraceptive pill that they didn’t absolutely need or that was causing them side effects at a time when fears of thrombosis were high. It was once sold in Europe by the manufacturer in packs of 10 – a clear indication that this is a method of choice and not a rarity. But that approach changed over time to the “just in case” framework we see today.

This framing had a number of negative impacts on access. The first retail version was originally priced heavily when it was launched in the UK in the early 2000s to discourage women from taking it regularly – although there are no clinical problems with using the pill as often as needed.

It positioned the women who use it as somehow problematic. Mandatory counseling was designed as necessary care for these women. Even when the cost of the actual drug was reduced, prices remained high in pharmacies as women were expected to pay for the privilege of this discussion. Advice has often been used to justify the high price even if it ticks little more than a few boxes as pharmacists know how safe this is. There are no clinical contraindications to using the progestogen-only pill and the benefits of taking it, even if a woman has a very low chance of conception, clearly outweigh any mild side effects.

The framework conditions that we find today – still high prices, advisory duties – are still characterized by a special view of women and female sexuality. It is salutary to compare this to selling Viagra, which also requires counseling. Viagra is safe, effective, and undoubtedly an important drug, but its risks are significantly higher than emergency contraception, and erectile dysfunction may indicate other underlying problems. However, the cost of buying it in a pharmacy is much lower. There is not the same interest in monitoring men’s desire for sex as there is in a woman’s desire to prevent unwanted pregnancy.

Emergency contraception is not only inherently safe. It’s not a “nice to have”. It is an essential medicine. Many pharmacists offer excellent support to women, but it’s time to bring this out from behind the counter, give up advising and lower the price and sell it off the shelves of a variety of outlets. It can’t work if women can’t use it.

Is it time to pull emergency contraception out from behind the counter, ditch the advice and drop the price? Share your view in the comments section below

https://www.telegraph.co.uk/women/life/truth-sexist-surcharge-emergency-contraception-britain/ The truth about the ‘sexist surcharge’ on emergency contraception in Britain

The secret history of the Galapagos – featuring murder, cannibalism and nude Germans

An expert guide to a weekend in Brussels