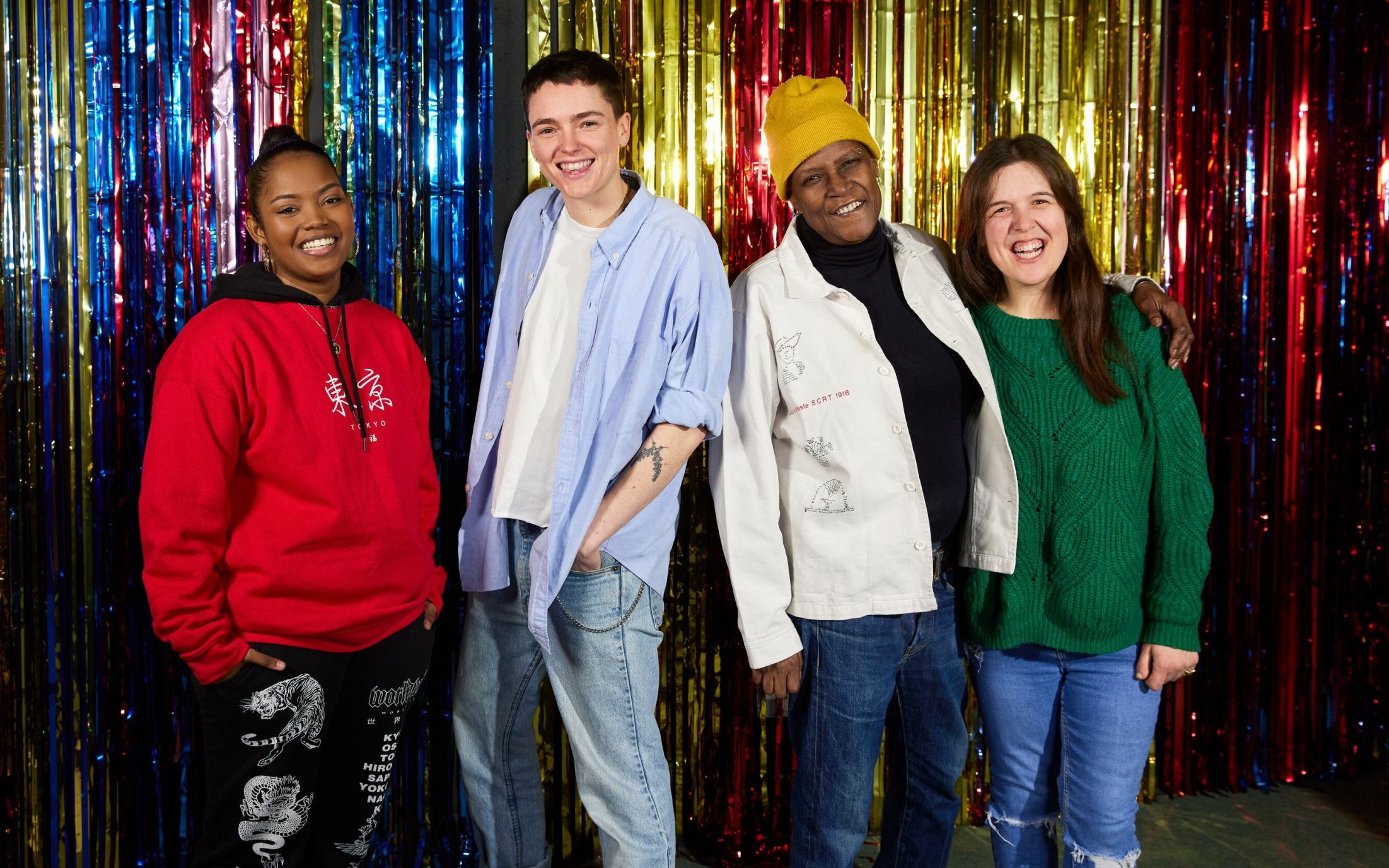 Where have all the lesbians gone? Maybe not a question you asked yourself, but a Channel 4 documentary. Given the channel’s penchant for controversy, I feared this would be another salvo in the transgender wars, especially when it opened with the question: ” Is the word ‘lesbian’ toxic?” “Are lesbians wiped out?”

But it was a moving and celebratory film directed by Brigid McFall, a bit of social history
tells about a group of women being interviewed about their experiences. Their ages ranged from cool young people to being a great-grandmother who grew up in a completely different world. “You were married and had children or you were a spinster,” she said of her early life in working-class Newcastle. Only later did she leave her husband and discover what was out there.

Like others, she identified herself as a lesbian. Some of the younger women preferred “queer” because they found the L-word to have negative connotations – some horrible (the word “lesbian” being hurled as a swear word) and some weird (lesbians are associated with lack of humor, hummus and hairiness) . armpits).

Eventually the program came to the trans debate, but – praise be! – there were no insults. Just thinking about opinions. A woman who learned to box at a young age to protect herself from homophobic assault raised a point that should not be overlooked. “What I want to say to my trans siblings,” she said, was that “some of these women who could be ‘Terfs’ were probably just as traumatized as I was. Perhaps their children were taken away from them in the 1980s. So, trans people, please be a little kinder.”

The saddest story was of a woman raised in a Christian family. When her parents found out she was gay, they kicked her out. She finished high school, had to live in a dormitory and spent Christmas alone. She still longs for a hug from her mother, but her parents want nothing to do with her. What shameful behavior.

'I was publicly shamed – and I took it really personally'

Facial Cupping Can Reduce Wrinkles Safely If You Follow These Tips

Will there be another run of Sky series?