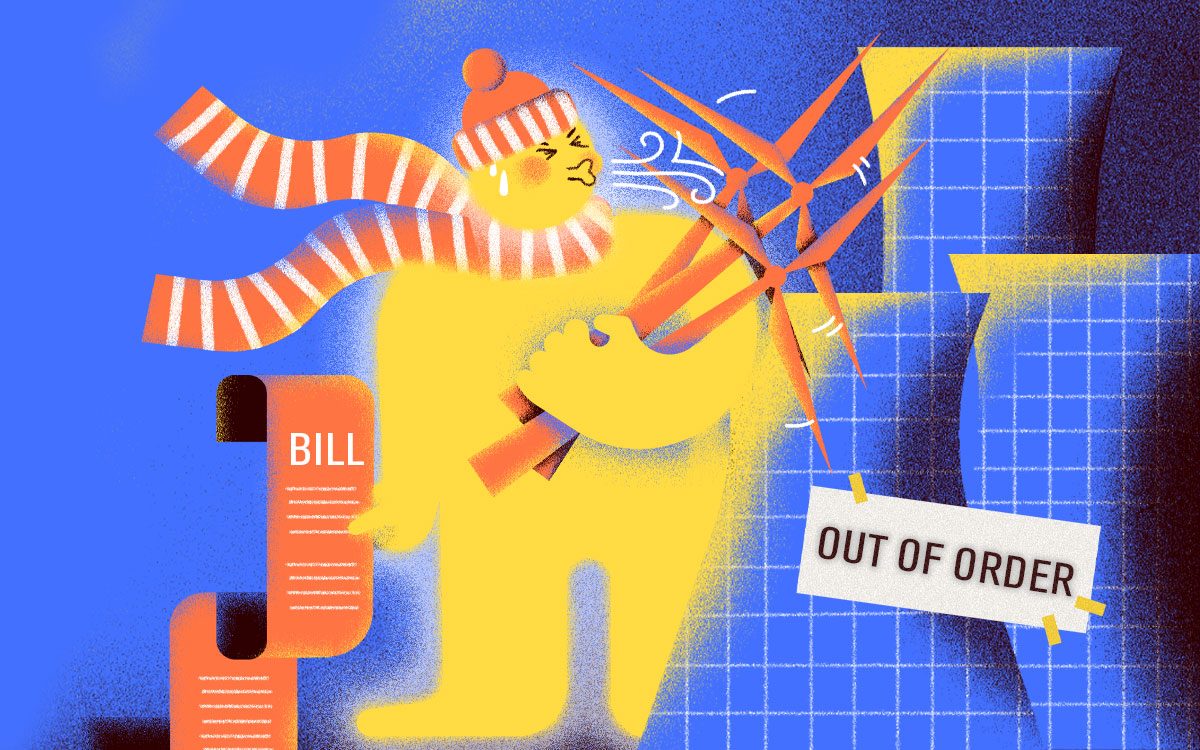 Around half of all households have cut energy use since gas prices skyrocketed last October. According to Nimblefins, a research firm, nearly a third have cut spending on other household items to help pay their bills.

The company’s Erin Yurday added: “Pensioners have come to me for advice because their bills have soared to £3,600 a year. Someone who lives in an apartment told me their supplier quoted them £4,155 a year. Many cannot switch providers because companies do not offer deals. You are in a trap. Things will get worse in October when the new energy price cap comes into effect.”

According to Citizens Advice, one in ten households were in arrears on their energy bills before the crisis began. It warned another 8.5 million could default once the price cap rose to £1,971 in April.

Forecasts from Cornwall Insight, an energy analyst, showed the cap could rise by £636 in October, taking the average annual bill to £2,607. That would be more than 10 percent of the net salary of an average full-time worker.

The Jubilee royal memorabilia that will hold its value best