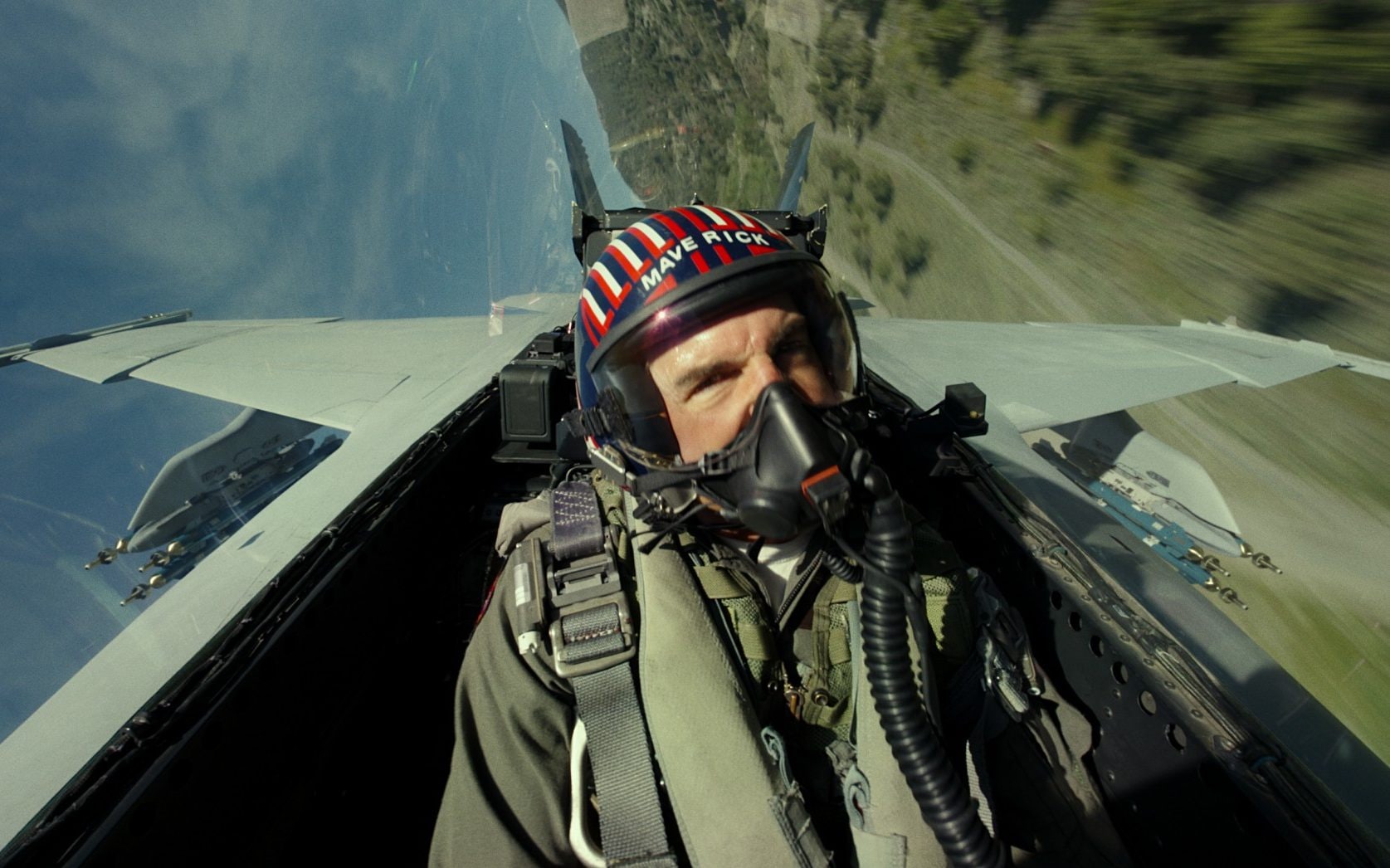 Somewhere on America’s west coast, a gray dawn breaks over a US Navy test base. Basking in a hangar is a stealth jet, wavy and sleek, theoretically capable of traveling ten times the speed of sound. That record has yet to be matched, however – and an admiral nicknamed the Drone Ranger is on course to decommission this wondrous instrument so that the remaining funds can be channeled back into his unmanned program.

“Unmanned” is the term the crew uses with a cringe, although “unmanly” is more like that. Her own husband—small, dark, and ridiculously handsome—eyes the cockpit hungrily. The admiral won’t be here for a few minutes. “You want Mach 10?” he says, smiling like a floodlight. “Let’s give them Mach 10.”

That moment in Top Gun: Maverick’s opening minutes feels like watching Tom Cruise tune in before a career-defining concert—a backstage Sotto Voice promise he thunderously delivers on. More than a decade has passed since Cruise reinvented himself as the unlikely but highly watchable cross between Paul Newman and Usain Bolt, and with this late 1986 sequel to Top Gun — which took the actor from heartthrob to celebrity Made Names – We Surely Did arrived at the Cruisiest Movie he’s ever made.

That could mean it’s one of his best – and it’s arguably the best studio action film to release since 2015’s Mad Max: Fury Road. It’s also Dad Cinema at its tongue-in-cheek peak: all gruff wistfulness and raw camaraderie interspersed with flight sequences so absurdly exciting and enthralling that they seem to reverse cinema 180 degrees.

Today, the first Top Gun – superbly directed by the late Tony Scott – can feel like a cave painting. But in its day, it was instrumental in bringing the visual power of advertising to Hollywood, and marked the point at which studios realized films could be commercials unto themselves. Directed by Joseph Kosinski, this sequel is about that same unexpected, itchy bliss: it’s jam-packed with images you didn’t know you desperately wanted to see until you see them.

When is too hot to walk my dog? How to keep pets cool in a heatwave

A drinkable book and David Bowie's Blackstar album: the striking Beazley Designs of the Year nominees