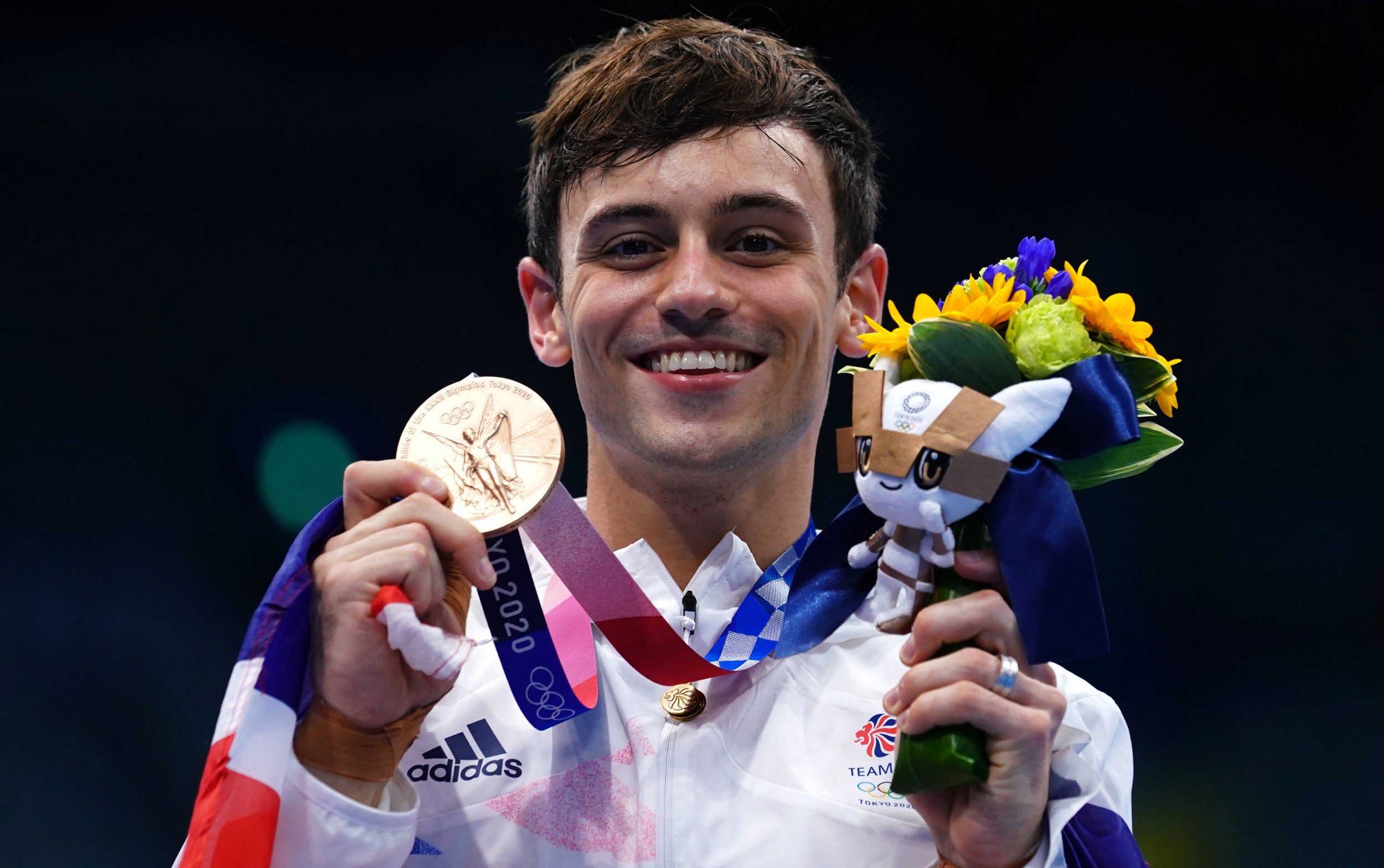 Commonwealth Games bosses have offered to meet Tom Daley to discuss his concerns about the nations record on LGBT rights ahead of Birmingham 2022.

Katie Sadleir, who has left World Rugby to become the federation’s new chief executive, also announced plans to open a “pride house” near the athletes’ village.

In her first meeting with the media, she expressed excitement at a possible meeting with Daley, who had previously condemned anti-gay laws in competing countries.

After securing his fourth Commonwealth title in 2018, he expressed hope that attitudes towards gay relationships would have improved by next year’s Birmingham. “There are 37 countries across the Commonwealth where it’s illegal to be who I am, so hopefully we can reduce that number by then,” he said.

Sadleir, who says she is now looking forward to meeting him, promised progress has been made in the three years since. “We don’t set the rules for all countries, but what we do is create a platform to discuss things that we think are important,” she said. “We have been working on the concept of a Pride House to create a safe space for athletes to come and discuss issues to raise the profile of the community.”

The center will operate alongside a Commonwealth Sports Pride Network to reassure both athletes and spectators that the organizers want to create inclusive games.

The organizers are taking a more liberal approach than the Olympics when it comes to allowing athletes to protest discrimination. Unlike in Tokyo, for example, knee protests seem to be allowed in Birmingham. “We’re probably in a slightly different area than the IOC,” Sadleir said. “Our Athlete Commission has been working to develop an athlete advocacy framework that will be released sometime in January.”

Speaking about a possible meeting with Daley, Sadleir added: “I can meet with him and we can create an opportunity to raise issues in a safe environment. What I can’t do is go to the countries and change their laws at this stage.”

abandoned babies, gangsters and a metaphor so trite even Rihanna might blanch