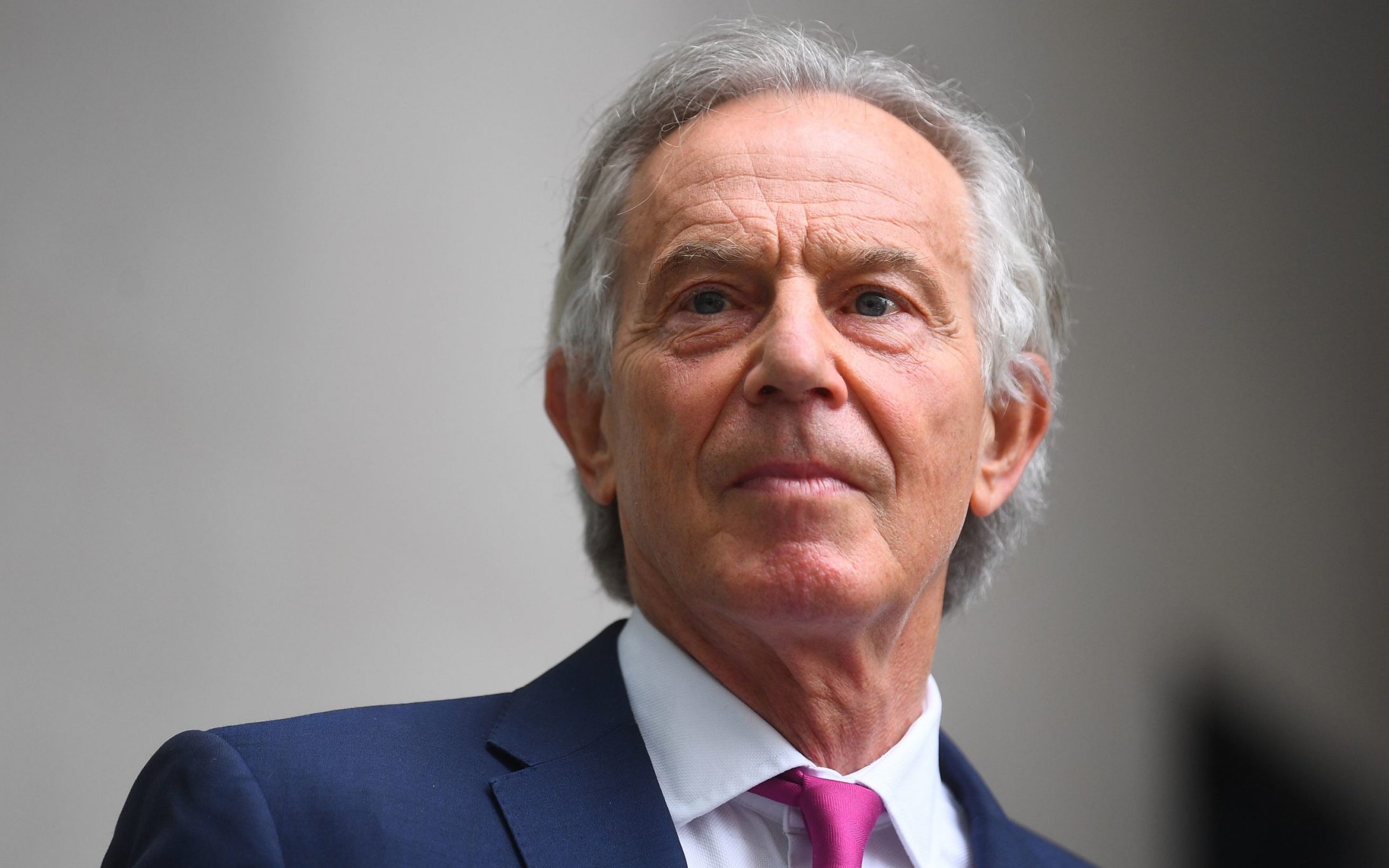 The Tony Blair Institute has insisted that the conference is not about creating a new political party. However, the summit will fuel speculation that the group will eventually evolve into a party following the shift to the left in Labor after Sir Tony’s departure.

A source told Politico: “There are people who think this is the embryonic new Center Party, but nobody wants to say it.”

The Britain Project Advisory Board includes a number of former MPs and ministers frozen out of their parties by less centrist politics. These include former Tory ministers isolated from the party after Brexit, Rory Stewart and David Gauke, as well as former MPs Angela Smith and Luciana Berger, who left Labor to join Change UK.

Sir Tony first mentioned the work on the conference in a January speech, when he warned of a “gaping hole in the UK government where new ideas should be”.

He said that Brexit, technology and climate change are three “revolutionary changes” that Britain is “ill prepared” for.

Sir Tony said: “We need to make our economy highly competitive, attract world-class talent and make our independence from the EU a platform for economic growth.

“But it takes a plan that has taken hard work and thought. policy detail. Strategic Analysis. There is currently none.”

A spokesman for the Tony Blair Institute said: “The event has nothing to do with the formation of a new political party. It is an ideas conference.”

“This will be an ideas conference that will highlight the political possibilities for progressive politics in Britain and the need for an ambitious plan that will shape the country for the next decade.

“This conference and our engagement with the two partners has nothing to do with the creation of a new political party in Britain.”