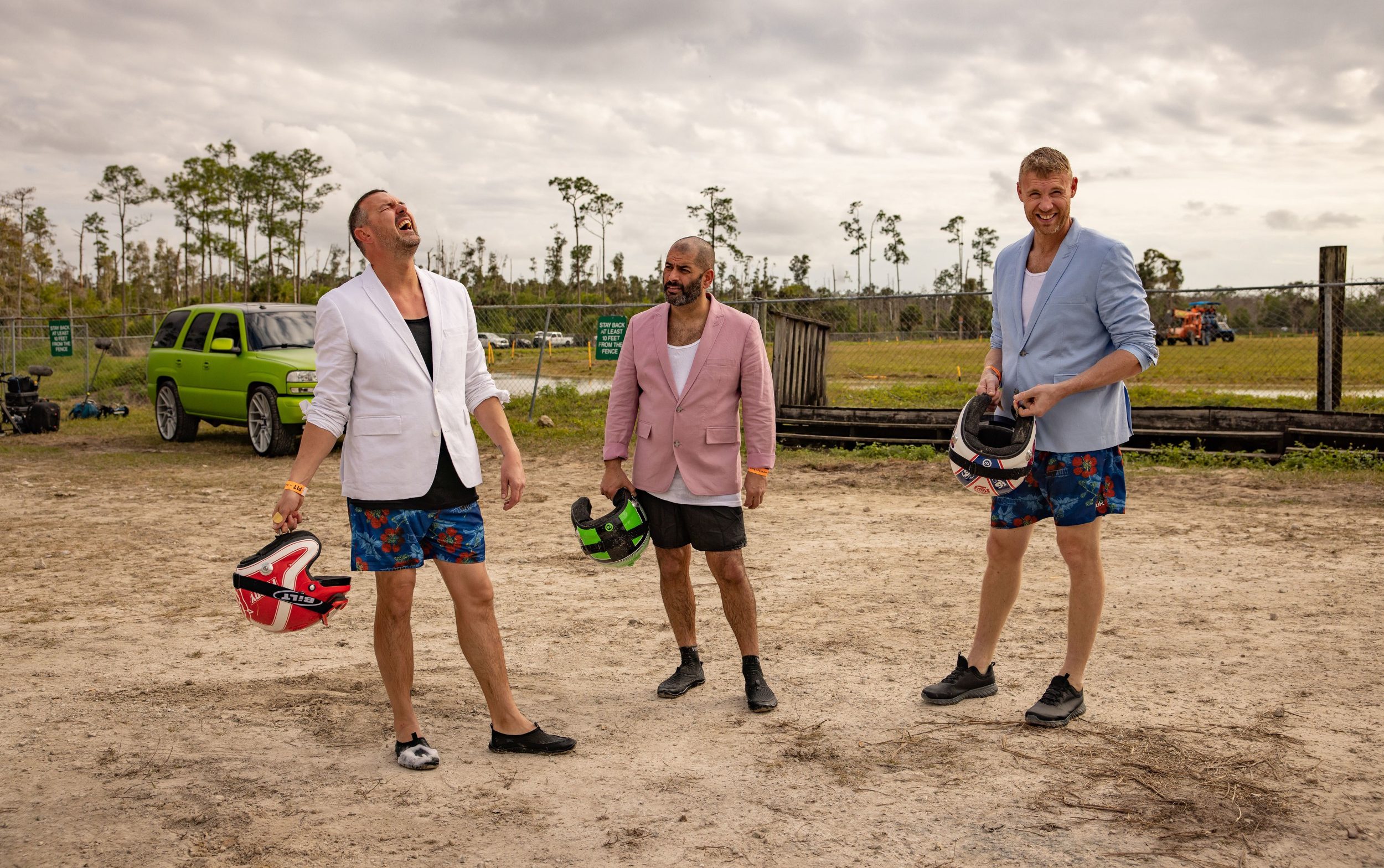 The BBC is celebrating its centenary in 2022, and it feels like it top gear (BBC One) has been around for at least 250 of them. When the sedan chair, the stagecoach, the penny farthing, and the very first internal combustion engine needed a street check, you just knew there were three joking fellows trading frat house bantz and robbing like Billio for the easel or the daguerreotype.

“WOOAAAHHH!” they will have roared as one or the other was planted face down in a pond or off a cliff. “DID YOU SEE THIS OR WHAT?!? MATE!” Perhaps Ye Stig participated in a topper. And a grim claque gathered around to cough their scripted wits.

Anyway, it’s back. I won’t pretend to be a lapsed supporter, but long after the departure of what Fleetwood Mac scholars would call a classic line-up, there now seems to be a charisma void at the heart of the brand.

This is not to disparage Freddie (née Andrew) Flintoff, whose documentaries on depression and bulimia revealed someone comfortable with quiet vulnerability. But he’s been roaming the loud formats competently for years, and it makes little sense that his heart beats for cars.

At the other end of the line is Chris Harris, who can reach high speeds but isn’t a performer. Completing the current trinity is Paddy McGuinness, essentially a foghorn with a driver’s license.

Meet Fernanda, the giant tortoise that brought an entire species back to life

like Hamlet, with an absolute shedload of pillaging (and a terrifying Nicole Kidman)