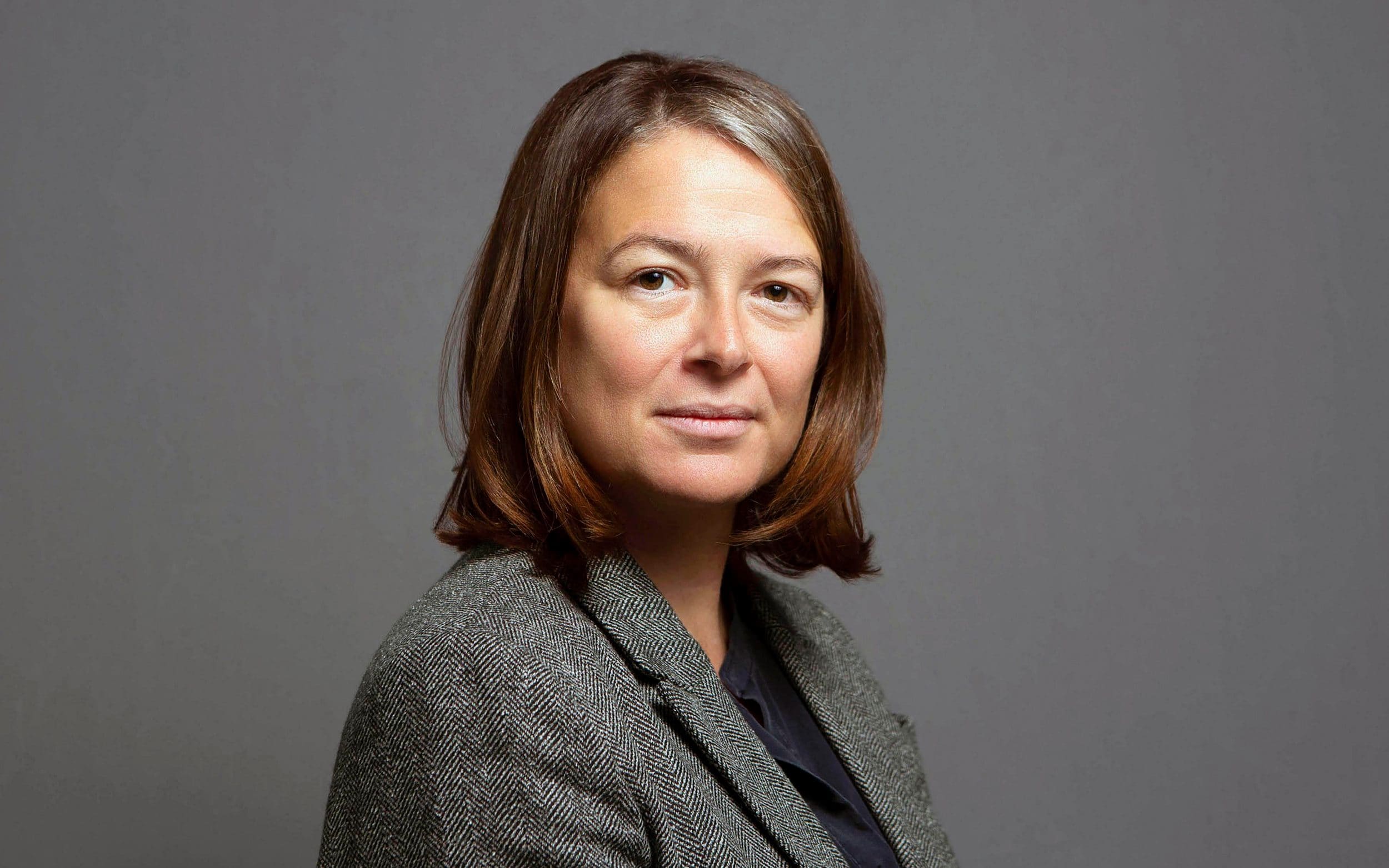 A co-founder of Tortoise has left the news start-up to take up a new role as editor of Good Housekeeping magazine.

Katie Vanneck-Smith, who helped found Tortoise in 2018 and left last month, has been appointed managing director of Hearst UK.

Jonathan Wright, International President of Hearst Magazines, said: “Katie is an experienced and inspirational leader and a print lover who embraces the possibilities of digital.

“I am delighted that she will lead our UK operations and have every confidence that she will bring her inimitable brand of leadership and enthusiasm to the business and write our next exciting chapter of growth in the market.”

Ms. Vanneck-Smith resigned as President and Chief Operating Officer of Wall Street Journal publisher Dow Jones in 2018. She co-founded Tortoise, a digital organization focused on ‘slow news’, along with former Times editor and BBC executive James Harding and Matthew Barzun, former US Ambassador to the UK.

Her previous roles have included jobs at The Telegraph and The Times and she was recently a contender for the senior position at The Guardian Editor.

The departure signals a shift for Tortoise, who raised £10million in January following a funding round led by Lansdowne Partners. The start-up, which eschewed breaking news in favor of long-form journalism, has refocused its efforts on events and podcasts as it struggles to turn a profit.

Troy Young, president of Hearst Magazines, resigned in 2020 following a spate of allegations of inappropriate behavior in the workplace, claiming he had encouraged a “toxic” work environment. Mr Young said the claims were “either untrue, grossly exaggerated or taken out of context”.

He was replaced by Debi Chirichella, previously the company’s chief financial officer.

Ms. Vanneck-Smith will assume the role on December 1st.

Nvidia wants a head start in the next GPU war, but it's still haunted by the RTX 4080

The Scars of the Sea Riff Trailers with Characters