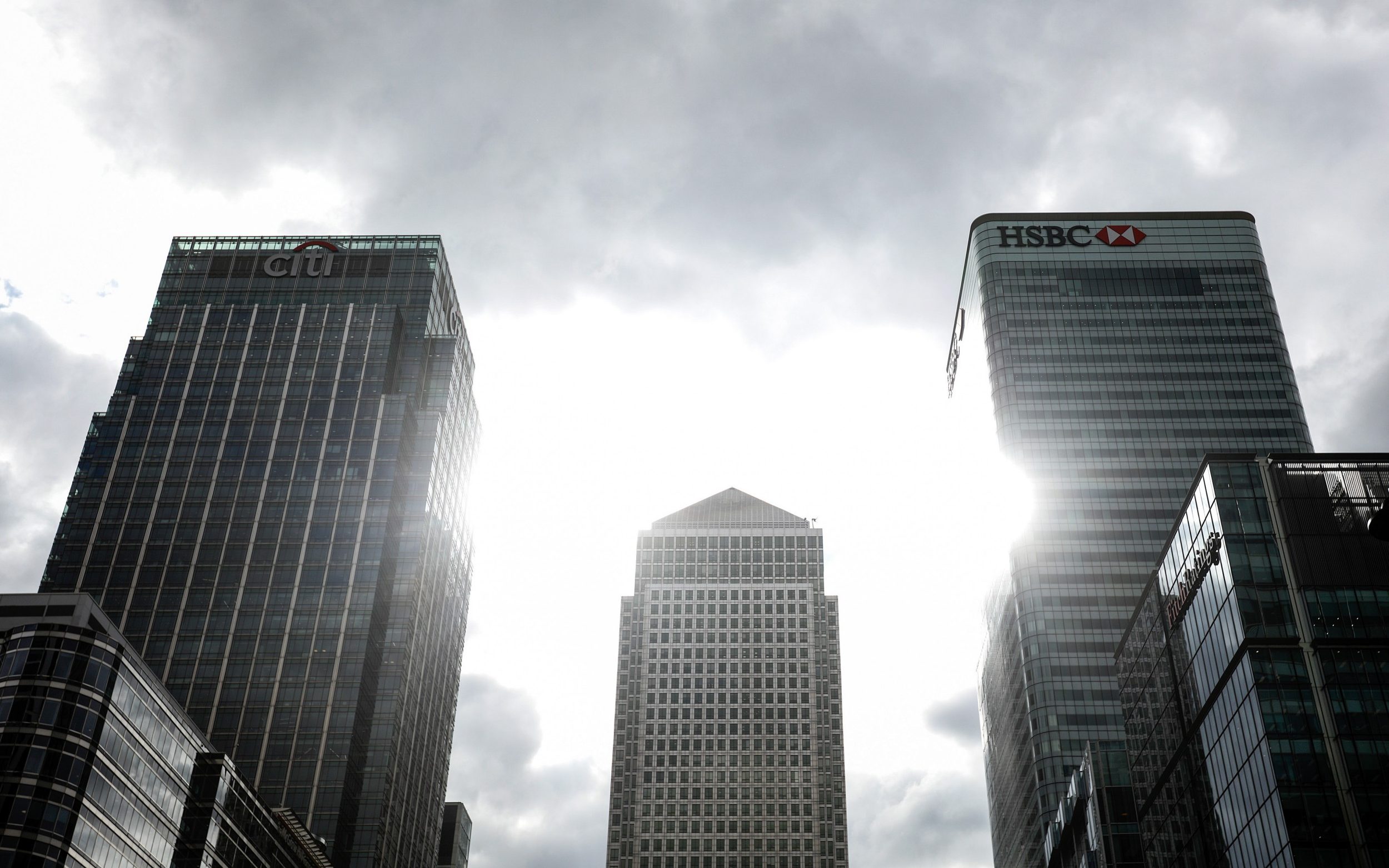 Citigroup could face $50million (£39.7million) damage after a London-based trader triggered a “flash crash” in European markets while working from home.

The furloughed trader mistakenly added an extra zero to a trade last month while working remotely, causing a knee-jerk sell-off in Swedish equities that wiped out as much as €300 billion in minutes.

Citi is still calculating losses from the so-called “Fat Finger” bug, but the bank is expected to suffer at least $50 million in damage, Bloomberg reported.

The lender has so far determined that the error is due to human error rather than the fact that the trader was working from home.

However, the revelation is likely to raise questions about whether banks are allowing traders to work remotely and whether the controls and controls in place are adequate.

Citi is still in talks with regulators and exchanges about the incident, which took place over the May bank holiday weekend.

The blunder was also a blow to Citi’s chief executive officer, Jane Fraser, who has been trying to increase the bank’s stock-trading revenue and tightening its financial controls. Ms. Fraser, a Scotsman who became the first woman to run a Wall Street bank when she took over in September 2020, has ordered thousands of employees to focus on improving Citi’s risk and control systems.

A flash crash is an extremely sharp drop in asset prices and is often caused by a trading error. In this case, the error caused Sweden’s OMX Stockholm 30 index to plummet 8 percent in just five minutes, before recouping most of its losses shortly thereafter.

Other stock exchanges, including those in Denmark, Norway, Germany, Italy and France, also fell but later recovered.

Citi has a history of gaffes, blaming human error for transferring nearly $900 million to a group of hedge funds in 2020 rather than an interest payment of less than $8 million.

A US judge ruled the bank could not recover hundreds of millions of dollars accidentally sent in what he called “a banking error of perhaps an unprecedented nature and magnitude.”

Clamour for pay rises is nothing but shameful opportunism