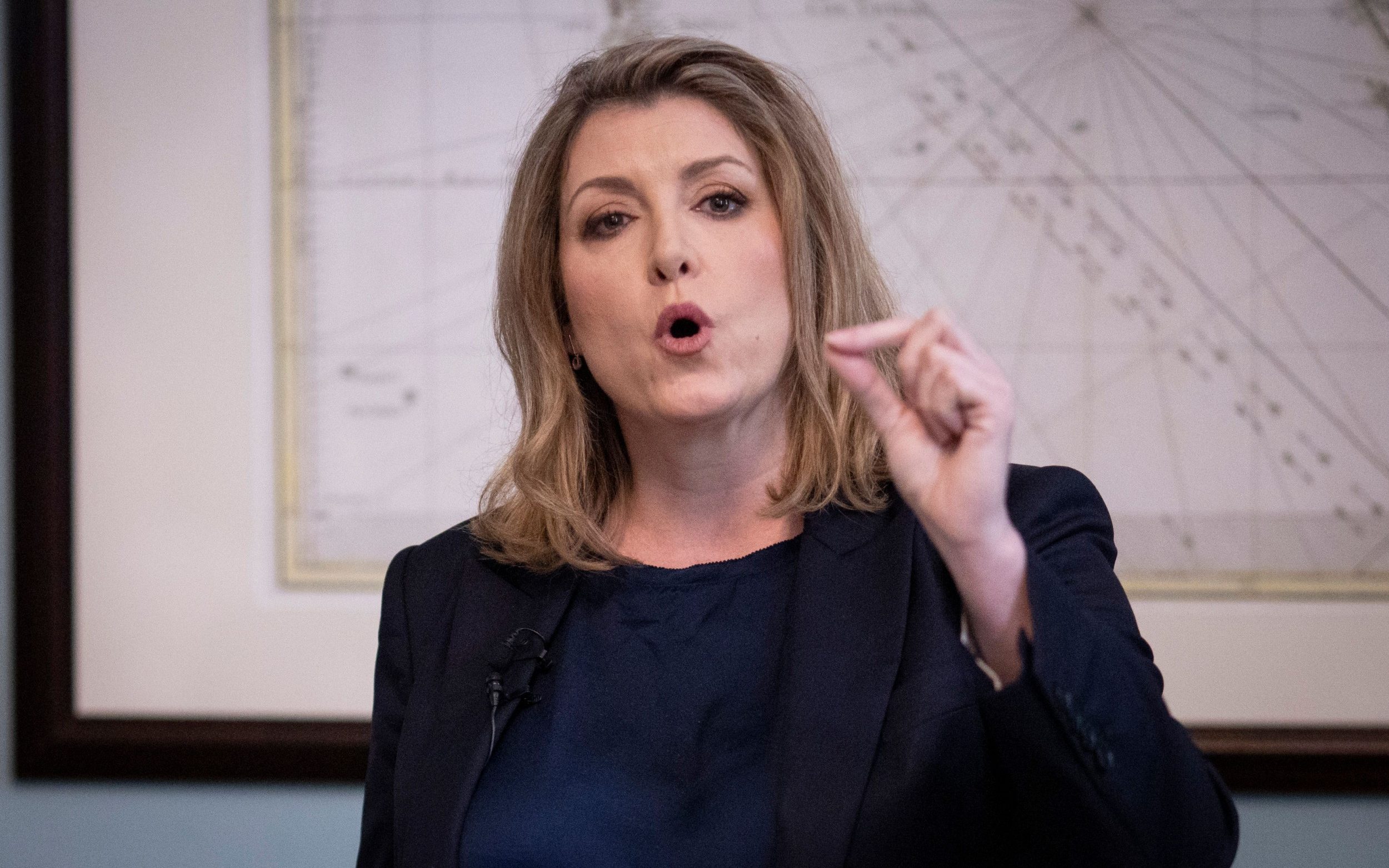 Her previous comments on the trans issue have come under scrutiny during this leadership campaign.

Suella Braverman, who was eliminated from the leadership election yesterday, told the BBC that Ms Mordaunt “takes a different view than I do when it comes to gender ideology and the position of trans people [people].”

“For example, I think she said a trans woman is a woman, I disagree,” she added.

In 2018, Ms Mordaunt, then Minister for Women and Equality, told MPs at the launch of a consultation on reforming the Gender Recognition Act: “Trans men are men, trans women are women”.

In the same year, as an “ally” of the controversial charity Stonewall, she also published a government LGBT action plan that proposed more teaching in schools on transgender issues.

It said the “new subjects Relationship Education and Relationship and Sex Education will support students regardless of their evolving sexual orientation or gender identity.”

Elsewhere, it pointed to “problems faced by people who are assigned a female at birth and who switch in adolescence” and vowed to make the gender change “less bureaucratic and intrusive”.

Ms Mordaunt told LBC she inherited the plans from her predecessors in office and “I did the consultation but we didn’t make any decisions on it”.

Unions Making A ‘Huge Mistake’ By Pressing Ahead With ‘Disastrous’ Strikes, Says Shapps