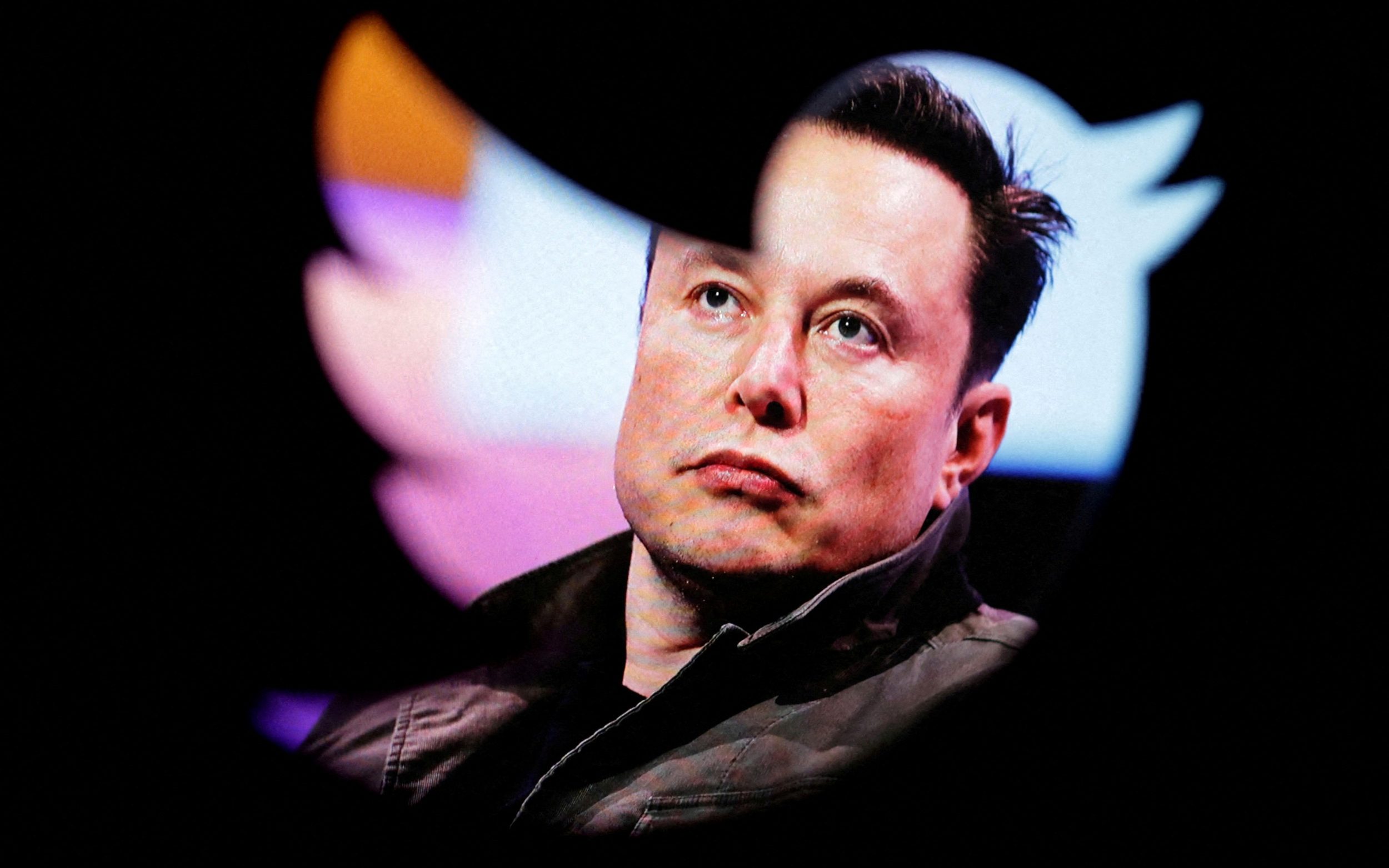 Twitter employees are suing Elon Musk as the company launches a program of mass layoffs.

The billionaire has started swinging the ax as he plans to lay off 3,700 workers – or about half the workforce.

However, the employees have filed a class action lawsuit, saying the lack of notification for the layoffs violated federal and state laws.

Twitter’s offices are temporarily closed and some employees have reported that their access to company email and Slack has already been suspended.

Shares were mostly higher in Asia on Friday, led by a 5.8 percent rise in Hong Kong’s Hang Seng index as Chinese markets were boosted by speculation that Beijing could begin to ease pandemic restrictions.

Japan’s benchmark Nikkei 225 fell and rebounded after Japan’s markets were closed for a holiday on Thursday, falling almost 2 percent to 27,120.61