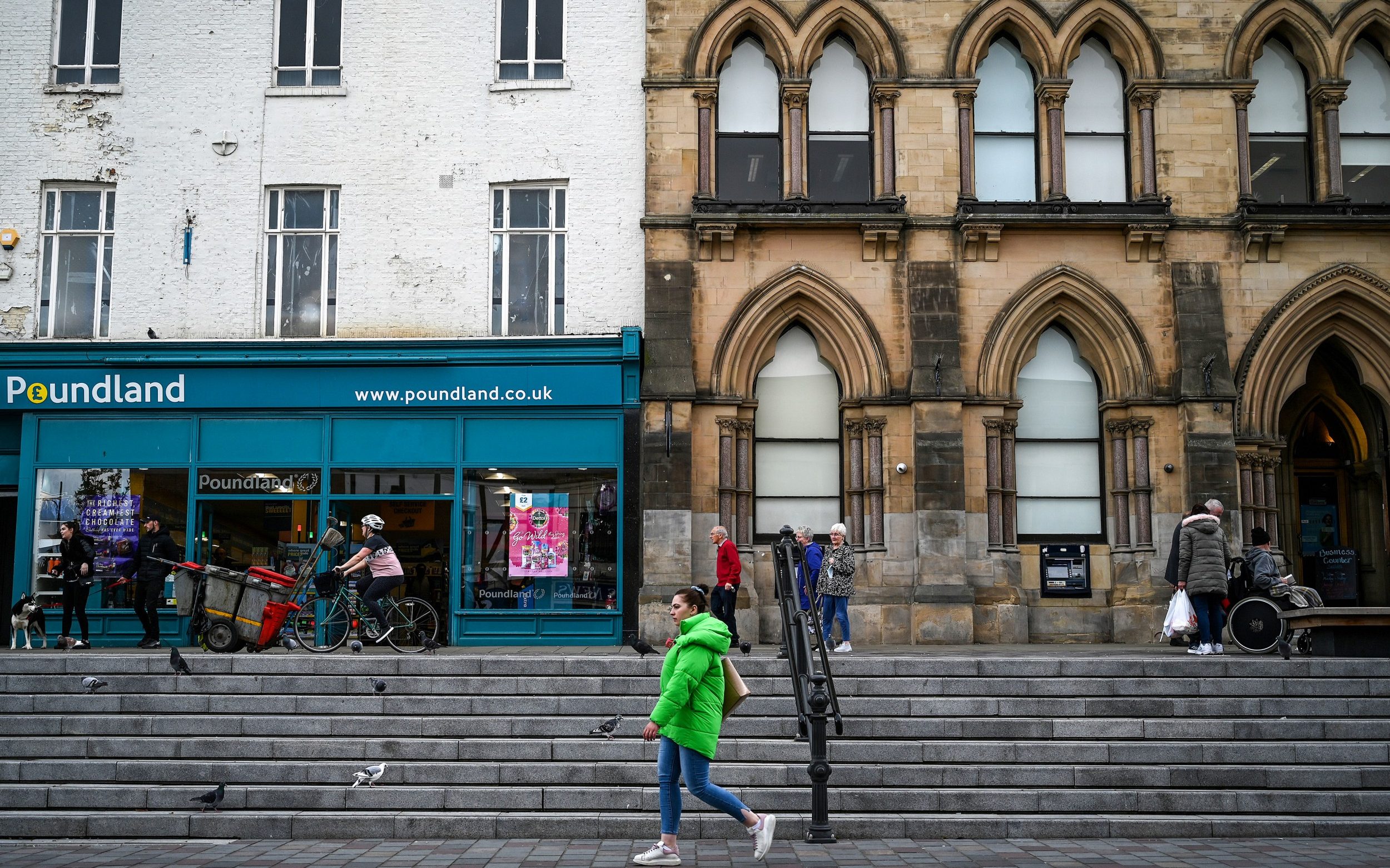 According to the company that owns Poundland, British shoppers are suffering more from the cost of living crisis than their European neighbors.

The variety dealer operates under its own name and the Dealz brand in several European countries, including Germany, Italy, Poland, the Czech Republic and Spain.

High wage growth in Central and Eastern Europe is offsetting the rising cost of living, while Western European households – particularly in the UK – are feeling the effects of the crisis.

The group said: “In Western European markets, the acute rise in inflation has quickly translated into absolute lower consumer spending in a stagnant wage growth environment.

“Especially in Great Britain, the cost of living crisis has had an impact on the disposable income of customers, as they are even cutting back on essential purchases in the short term.”

Pepco said it is trying to cut costs to protect customers from price hikes. It added that the spillover of refugees from the Ukraine conflict has boosted its eastern European operations.

“The invasion of Ukraine, a country bordering three of our largest operating areas, continues to create volatility, albeit with some trade benefits driven by the influx of people into Pepco’s core markets,” the group said.

According to a report released on Wednesday by the Organization for Economic Co-operation and Development, a Paris-based think tank, inflation in the UK is expected to average 8.8 percent in 2022 and hit double digits later in the year.

Prices rose 9 percent in the year to April, the fastest pace in 40 years and the highest of any G7 country.