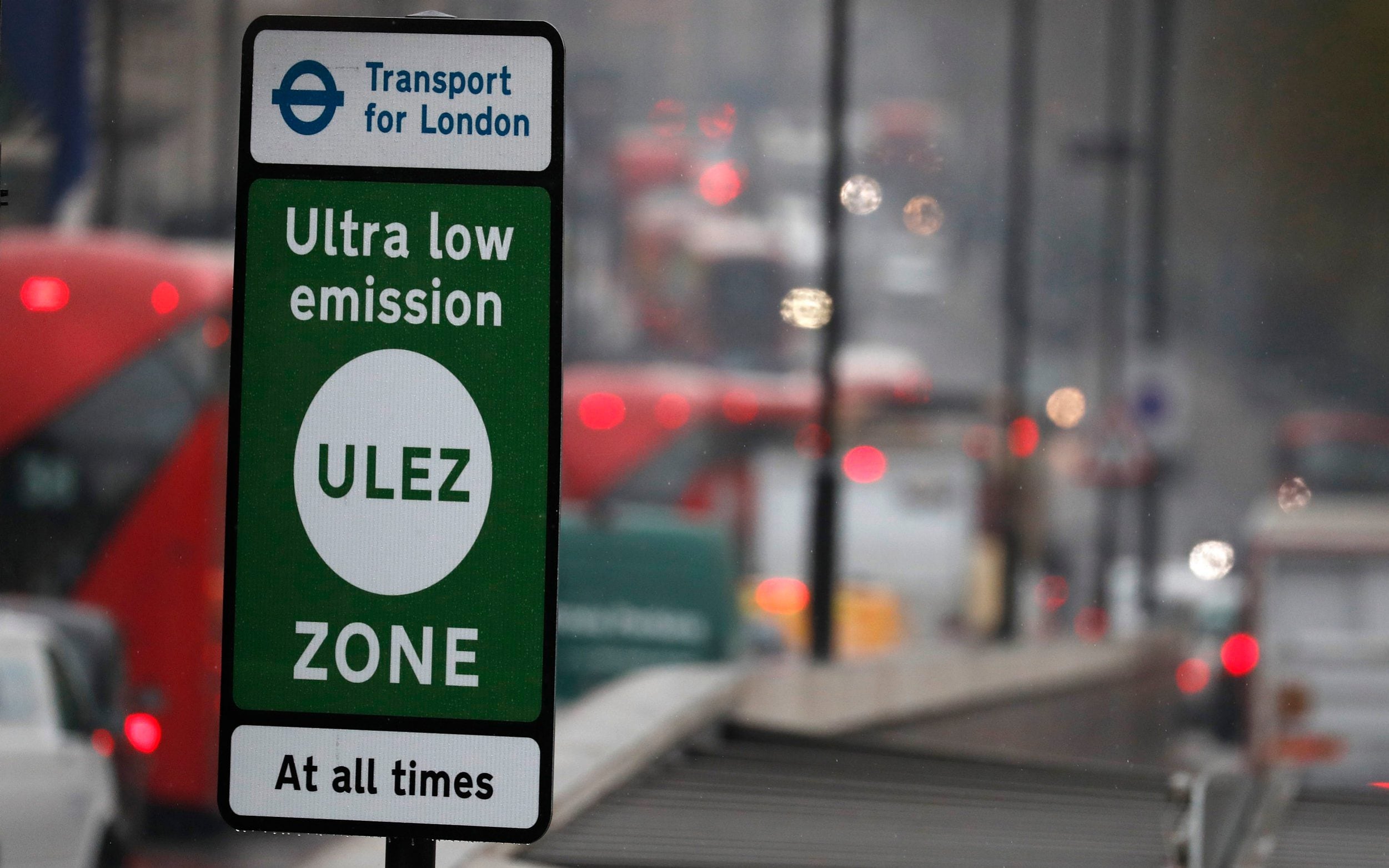 Ultra Low Emission Zone: why was it introduced?

London Mayor Sadiq Khan introduced the scheme because he says London’s toxic air has led to an increased risk of cancer, asthma, dementia and stroke, which has resulted in the deaths of thousands of Londoners.

According to a study commissioned by Khan from King’s College London and Imperial College London, poor air quality leads to around 1,000 hospital admissions for asthma and serious lung diseases in London each year.

Khan is personally affected by the city’s poor air quality. “As someone who has developed adult asthma in recent years, I know from personal experience that the toxic air in London is bad for people’s health,” he said.

“This study is a stark reminder that air pollution disproportionately affects the most vulnerable Londoners, and I’m doing everything in my power to protect children, the elderly and those with respiratory conditions from our polluted air.”

As a result, Khan has introduced ulez to “clean our air and reduce harmful emissions from road traffic”.

Concerns about the ulez

While reducing air pollution is a clear incentive, the new fee has drawn some criticism.

Conservatives in the London Assembly have argued that Khan’s decision to roll out the scheme earlier than planned could catch poorer motorists who haven’t had the chance to update their vehicles yet.

from Yakuza to Assassin's Creed, what you need to play in the next generation

The Gaia Mission Keeps Unlocking Secrets of the Galaxy