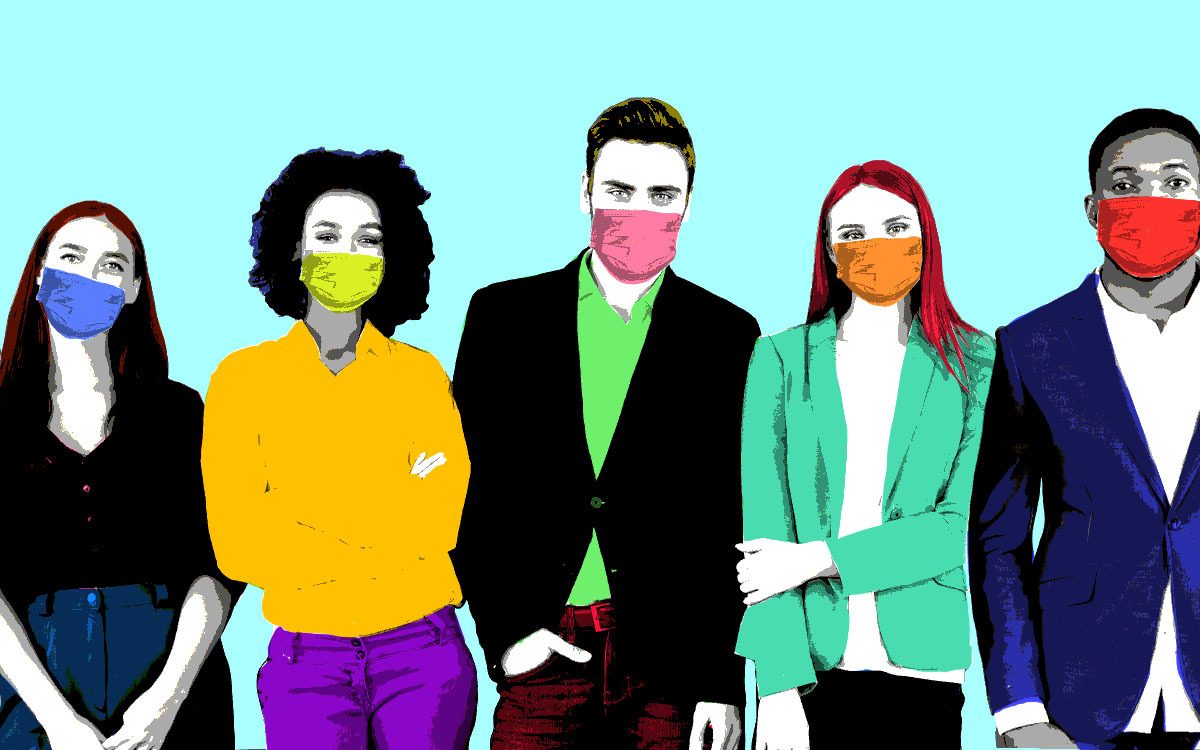 Long Covid is more common among the unemployed than those with a job, new government figures have revealed.

Data from the Office for National Statistics shows that 3.5 percent of the unemployed reported having long-term Covid symptoms in 2022 – a higher rate than students, workers and retirees.

About 5 percent of the unemployed who were not looking for work reported suffering from this disease.

According to the report, which is the first time the ONS has been collecting data on long Covid, 1.8million people in the UK say they have suffered from symptoms, which is 2.8 per cent of the population.

Long Covid symptoms were found to have affected the daily activities of 1.3 million people, with 21 per cent claiming their ability to go about their daily activities had been “seriously limited”.

The proportion of the unemployed who said they had long-term Covid was higher than others, with 3.3 per cent of workers reporting symptoms, 2.9 per cent of pensioners and 1.7 per cent of students.

The figures also suggest that the proportion of unemployed people not looking for a job who said they had symptoms of Long Covid had more than doubled in the past year, from 2.4 percent in August last year to 5 percent last month.

A leading think tank estimates that Covid has long put thousands of people out of work.

Up to one in ten of the 2 million people with long Covid have taken time off work, with 110,000 losing their jobs at any given time, according to the Institute for Fiscal Studies.

Fatigue remains the most common symptom experienced by around half of those with self-reported long Covid, followed by shortness of breath, loss of smell and muscle aches.

NHS bosses have pledged an extra £90million to help long-term Covid fights with plans aimed at reducing the need for a patient to return to their GP for multiple different symptoms.

Patients with persistent and severe signs of the disease were promised check-ups within six weeks as part of the plans.

The NHS Long Covid Action Plan pledged to speed up specialist assessments at 90 clinics across the country after leaders warned the services are already being “overwhelmed by demand”.

The ONS said the increase in the prevalence of self-reported long Covid among pensioners and people who have no paid work and are not looking for it “may be caused by people who are already in these groups who are developing long Covid symptoms, or by people with long Covid who move into these groups from other employment status categories”.

Workers long ill with Covid may be eligible for Statutory Sick Pay and Universal Credit.

Jobseekers can claim an Employment and Support Allowance of up to £117.60 per week or a weekly Personal Independence Payment of up to £156.90 if their condition makes it difficult for them to get around.

MultiVersus Season 1 has been delayed

The Sandman season 1 - who are Jonathon and Ethel Cripps?

Hong Kong University of Science and Technology gets approval for Guangzhou campus, in time for handover anniversary

Starbucks said to be considering sale of UK business (NASDAQ:SBUX)

Retirees ‘must withdraw £170,000 from their homes’ to beat rising costs