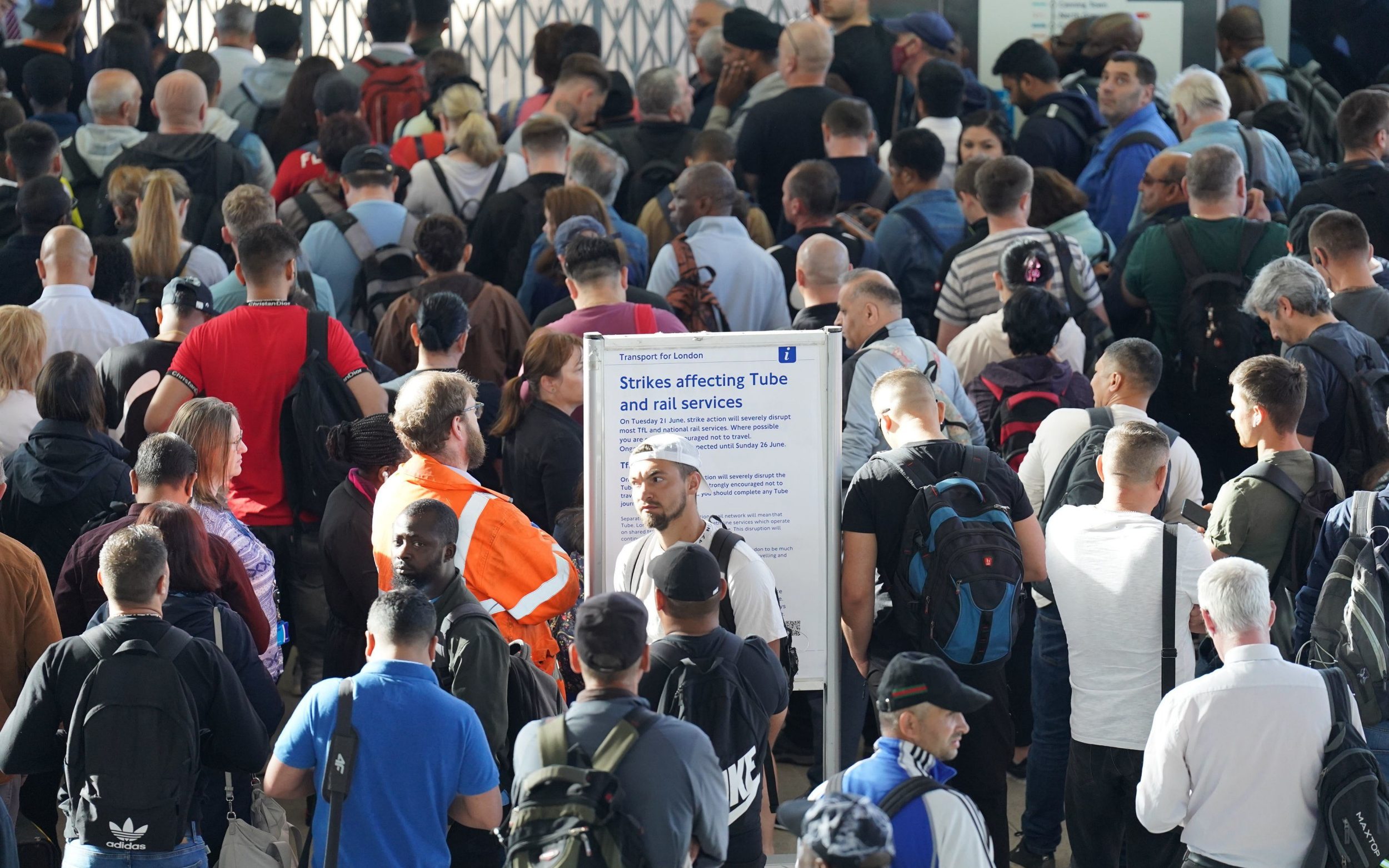 Rail bosses are “not very optimistic” about a breakthrough to avoid strikes on Thursday, as they criticized a “sense of entitlement” among union leaders.

Talks over a labor dispute that led to the biggest shutdown of Britain’s train network in a generation this week resumed on Wednesday.

But Network Rail chief executive Andrew Haines said he had no hope a deal could be reached before the next day of industrial action on Thursday.

He told The Telegraph: “Are we very optimistic? no Are we fighting for a way through? Absolutely.”

Industry sources have claimed union leaders are clinging to archaic labor practices that mean tasks like “changing an outlet” would require a team of nine workers.

Other labor practices union leaders are determined to defend include rail workers, who are entitled to a 12-minute “walking time allowance” for a one-minute walk, and engineers, who cannot walk 500 meters from their assigned area, sources said.

Mr Haines said such labor practices were “a reflection of how introspective parts of Britain’s railways are”.

He added: “And that is the catastrophic thing about these strikes.

“An entitlement that fails to address the fact that the railways are facing a £2billion deficit.

“If we say that, it will be the death knell for our industry. We become increasingly irrelevant. So we have to say, ‘There is a way forward if we modernize and create safer but higher quality jobs.’”

‘My step-brothers lied to get me cut out of a will – how do I challenge it?’