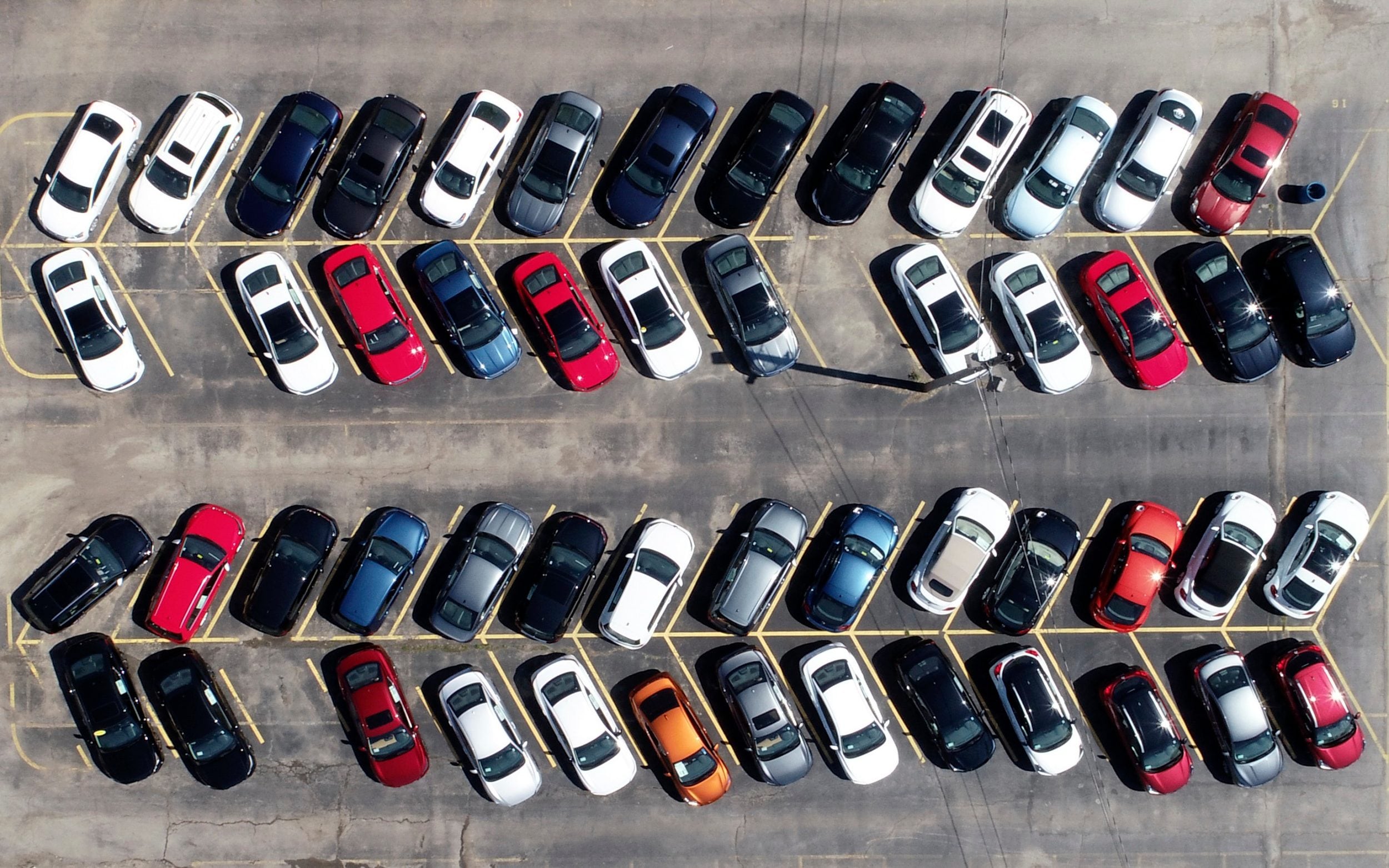 Nathan Coe, Managing Director of Auto Trader, said: “In a more normal market, used car prices would drop by the amount of depreciation month after month. I think the reality is that even though we still have supply chain disruptions from the lockdown in China, the Ukraine war and semiconductor shortages, we are still seeing demand outstripping supply.”

The result will be drivers who keep their cars longer, he added, which is easier now that more reliable models are available that can last more than a decade on the road.

Most automakers expect chip shortages to ease in the second half of the year, allowing them to ramp up production, which could dampen price increases.

But manufacturers have indicated that they find the higher margins useful for building the reserves they need to fund the multibillion-dollar programs they need to electrify their production lines and build dozens of new battery factories to replace their engine plants.

Mercedes has announced that it will cut its range of mid-range cars to focus on top-end models that are more profitable.

Letters: Theresa May must take her fight against injustice across the world