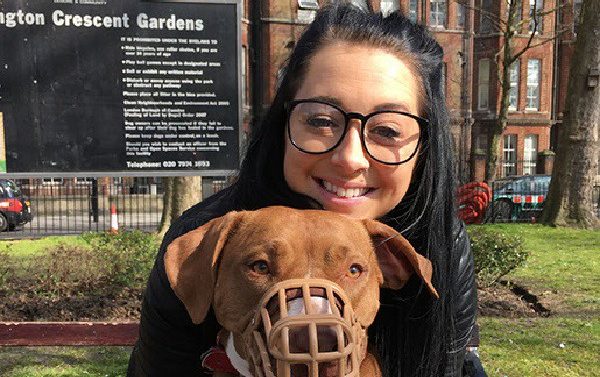 A vegan activist has been fired from the Royal Veterinary College after she “freed” a turkey and kept the animal in her university flat, a labor court heard.

Shakira Free Miles, who was based at an animal hospital in Camden, north London, had rescued the sick bird named ‘Dorothy’ and taken her to hospital two days after Christmas Day 2018, the hearing was told.

Two months later, the turkey was discovered by police during a raid on her university residence while they were being investigated for her alleged involvement with the Animal Liberation Front – a group of animal rights activists known for removing animals from farms and laboratories. The panel was not told how Ms. Free Miles came to Dorothy.

When the Royal Veterinary College was alerted by police, they suspended and later fired Ms Free Miles for breaching their ‘no pets’ policy. Dorothy was placed in the care of the RSPCA after it was discovered that she was unable to stand.

https://www.telegraph.co.uk/news/2022/06/14/vegan-activist-sacked-veterinary-college-hiding-turkey-flat/ Vegan activist sacked by veterinary college after hiding turkey in her flat

Should We All Just Stop Working So Hard?

The new doctors’ contract threatens diversity in the medical profession