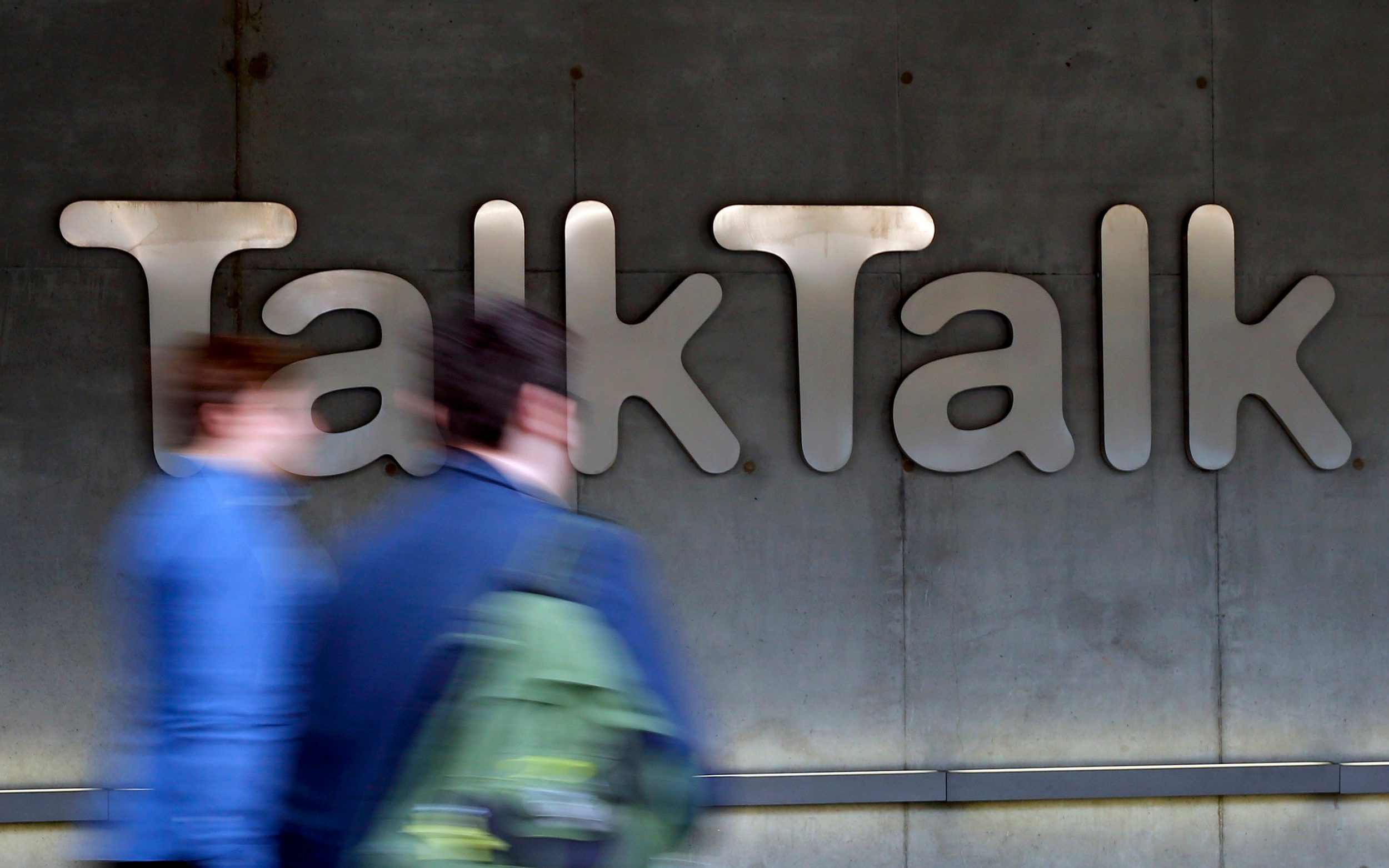 Virgin Media O2 is in early talks to buy TalkTalk in a deal that would strengthen the broadband-to-streaming company’s challenge to BT’s dominance.

A takeover would bring together Britain’s third and fourth largest broadband providers and catapult Virgin Media O2 over Sky to become Britain’s second largest internet company. It would also boost the Liberty Global-owned company’s ambitions to take on BT, the UK’s largest operator.

Such a sale could prove to be the first of many deals in the telecoms industry, with the likes of Vodafone, BT and Virgin Media O2 urging regulators to let companies merge for better returns.

The prospect of a much bigger challenger emerging caused BT’s shares to fall more than 5 per cent to 176p in afternoon trade.