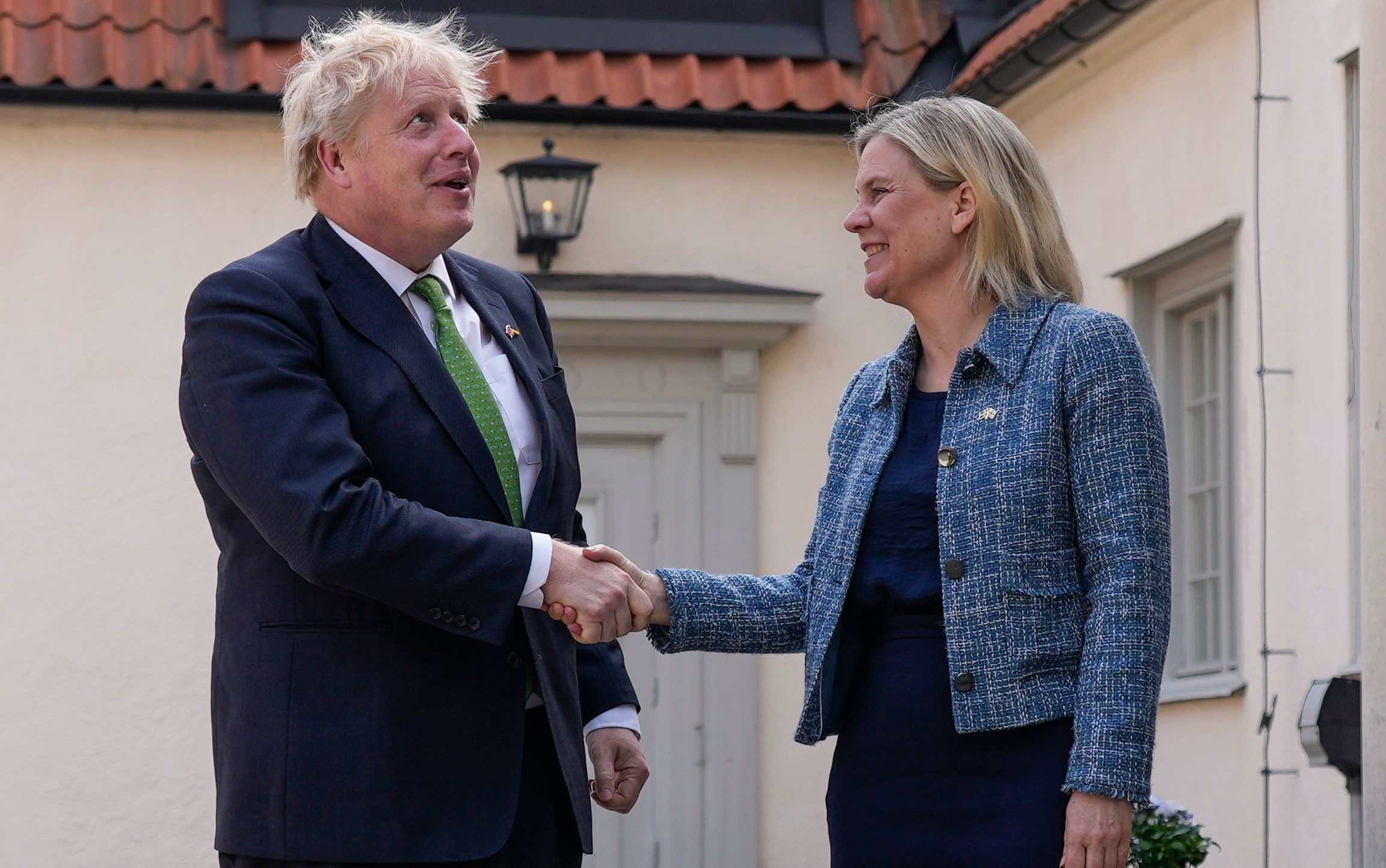 Among the many strategic blunders Vladimir Putin made in attacking Ukraine, perhaps the biggest was assuming that doing so would halt NATO expansion. It had the opposite effect as Finland and Sweden, both traditionally neutral countries, are now ready to join the alliance. They’ve seen what happened to a Russian neighbor whom Moscow believes is stepping out of line, and are understandably concerned that the same fate might befall them.

Finland has cause for concern given the 1939 invasion by Soviet forces, which they held back for months before being forced to cede 10 percent of their territory. Red Army losses were enormous and their poor performance in the field encouraged Hitler to invade Russia, believing it would be easily defeated. Finland retains conscription and could field an army of 280,000 tomorrow – four times Britain’s capacity.

Sweden’s neutrality dates back to the end of the Napoleonic Wars. Although it was theoretically abolished when it joined the European Union in 1995, Sweden has remained non-aligned in terms of foreign and security policy.

Both countries were visited today by Boris Johnson to discuss what such a move might entail and to sign mutual security pacts. The immediate consequence will be to extend NATO’s borders with Russia by another 800 miles, from Turkey to the Arctic Circle.

A decision by both countries is imminent, reflecting the geopolitical upheaval caused by an invasion said to have been carried out to prevent Ukraine from joining NATO, though such a possibility was deemed unlikely. Now all states within Russia’s malign sphere of influence will be concerned about their security if they stand outside the alliance, especially Moldova.

The Baltic states, which have long felt threatened by Russian revanchism, are firmly in NATO and rely on Article 5 protections – that attacking them would be a casus belli for the entire 30-nation bloc. Neither Finland nor Sweden would receive this guarantee until their application was accepted. Until then, there is a moment of vulnerability, as Russia threatens the Finns with “a military-technical response” if they try to join.

Given what we saw in Ukraine, NATO should speed up its applications for membership. They are fully compatible with membership and will bring significant expertise to the bloc.

‘We know who the guilty are but they remain free’

This Is The Exact Age Your Hangovers Become Hell, Apparently