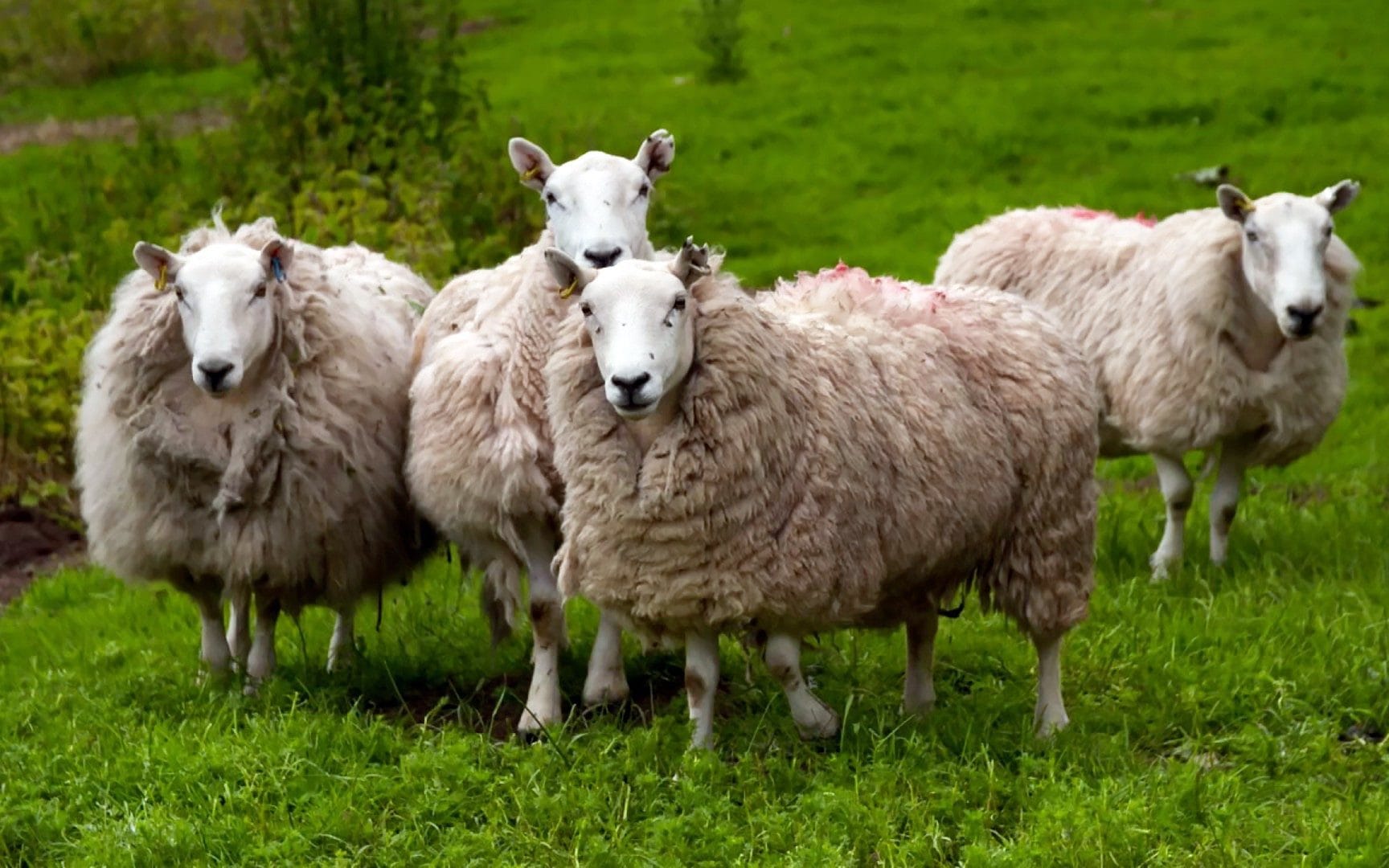 Wales needs a rebrand because it’s only known for “sheep, wet weather and rugby”, MPs have been told.

Stephen Davies, managing director of Penderyn Distillery, Ian Roberts of Portmeirion Cymru and Paul Lewin of Ffestiniog and Welsh Highland Railways agreed that the country was often “overshadowed” by Scotland, Ireland and England because of its comparatively “weak” brand.

Mr Taylor said: “It’s a complicated and long-term strategy how we build the Wales brand and I think we definitely need to move away from sheep, wet weather and – even as president of my local rugby club – rugby too. Because football is now in the foreground.

“If you look at the mark in Wales it’s pretty weak compared to the Irish mark and especially the Scottish mark.

“I think we’re getting pretty overshadowed at the moment. You have the royal family in London, you have tartan and Loch Ness in Scotland and in Ireland you have Guinness.”

https://www.telegraph.co.uk/news/2022/06/15/wales-should-push-tourist-attractions-forget-sheep-rugby-say/ Wales is about more than sheep, rain and rugby … at least that’s what tourist bosses think

Feeling Intimidated By Your Partner’s Sexual History? Here’s How To Shake It Off