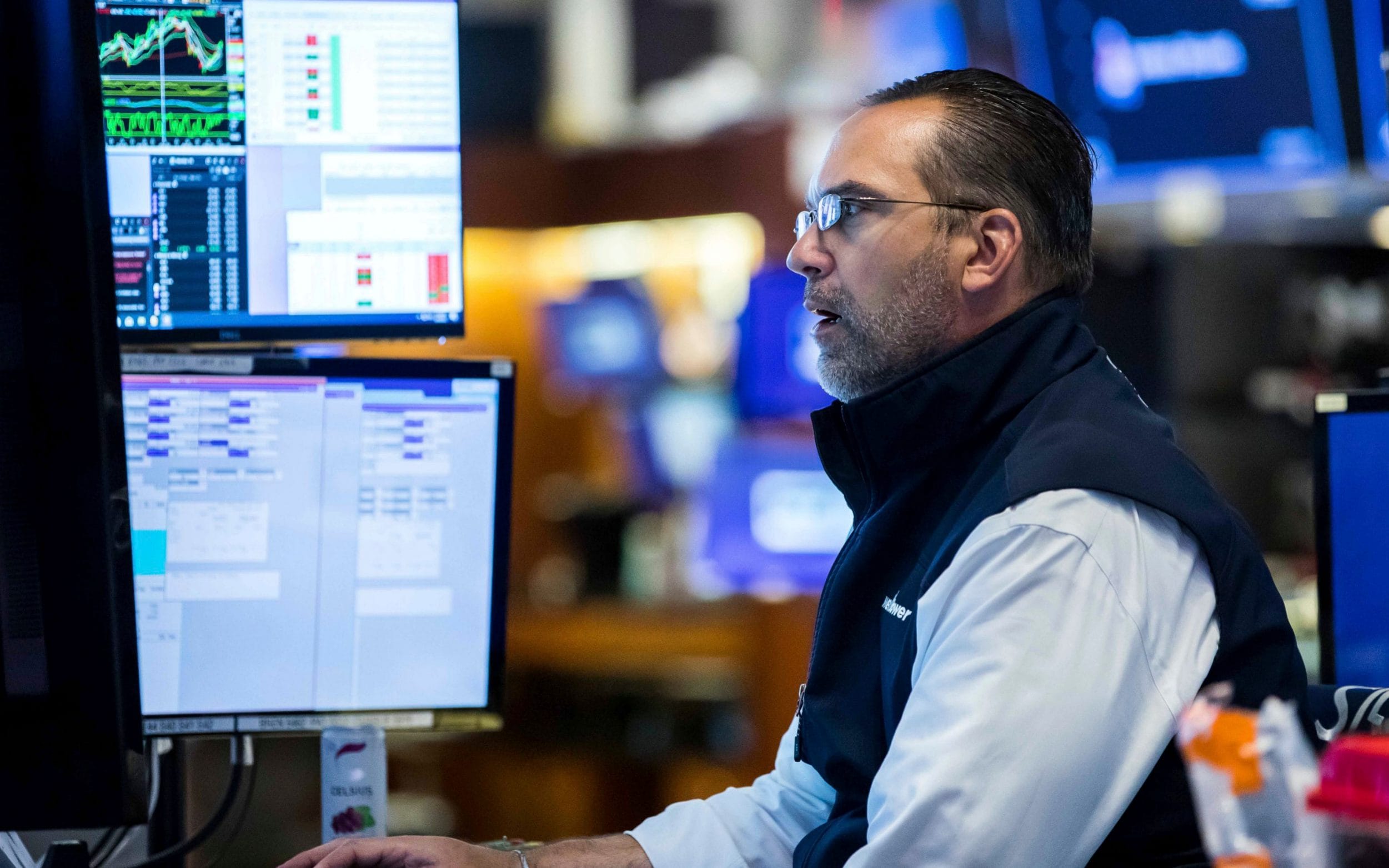 WAll Street plunged into a bear market on Monday amid fears that soaring interest rates could plunge the world’s largest economy into recession.

The benchmark S&P 500 index traded 21.8 percent below its January high after falling back into the red after its worst week in five months.

Investors have placed their money in safe-haven assets such as the dollar, which is rising on expectations of a tightening of monetary policy by the Federal Reserve.

The US currency rose again on Monday, posting its best four-day gain since the pandemic began.

The Fed is expected to unveil a 0.5 percentage point rate hike at Wednesday’s meeting as officials try to rein in rampant inflation.

Markets expect rates to have risen 1.75 percentage points through September.

Markets were stunned last week after US inflation for the year to May came in at 8.6 percent, a surge from April that dashed hopes of slowing inflation.

Investment manager Pimco’s Allison Boxer warned the Fed against pushing the US into contraction by raising borrowing costs too much.

She said: “Looking ahead, more stubborn inflation is leading to even more aggressive frontloading of Fed policy, creating serious risk of over-tightening and ultimately greater downside risk to our already stagnant growth outlook.”

Crypto assets also took a beating on Monday, with Bitcoin’s price falling as much as 17 percent on the day to its lowest level since December 2020.

The obliteration brought the total value of crypto assets below $1 trillion, compared to more than $3 trillion last November.

The three-hour suspension came after one of the world’s largest cryptocurrency lenders, Celsius, halted all withdrawals in the early hours of Monday morning following “extreme market conditions.”

Celsius, which allows customers to lend their bitcoins for high yield rates, said, “We are taking these necessary actions for the benefit of our entire community to stabilize liquidity and operations.”

Binance said the disruption in bitcoin trading was due to a “frozen transaction.”

Ether, the world’s second-largest cryptocurrency, fell more than 8 percent to $1,303, its lowest since March 2021.

Celsius’s own CEL token is down 73 percent overnight to $0.19, according to cryptocurrency price data site CoinGecko. Data from April suggested the token was worth around $3 at the time.

In another sign of trouble in the market, digital exchange Crypto.com announced it would cut 260 jobs.