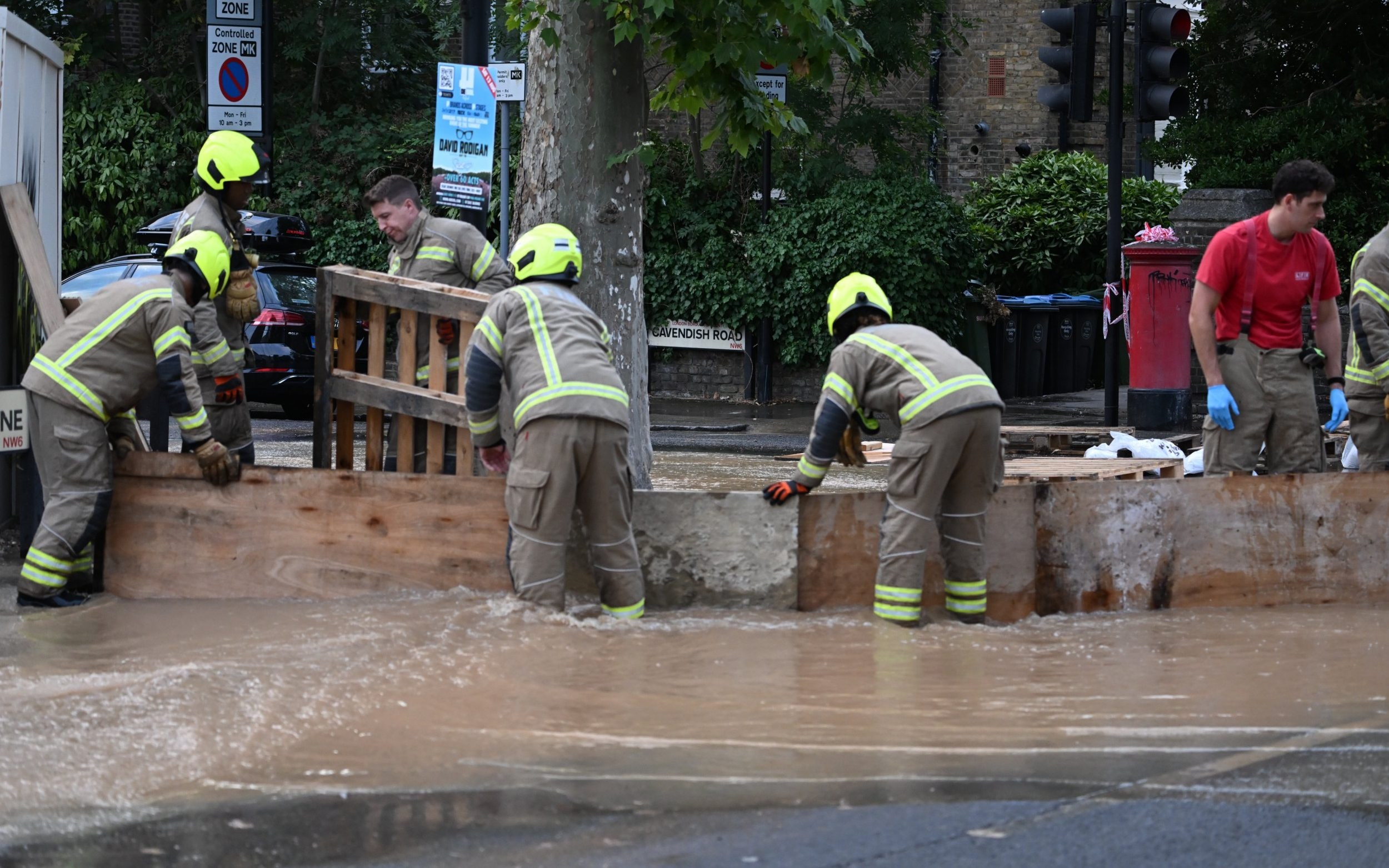 Water companies are on track to halve leaks by 2050, an industry chief said when pressed over whether more action was needed to avoid restrictions.

Stuart Colville, director of policy at Water UK, said he “fully understands” the frustrations homeowners see when they see leaks when asked to reduce water use.

An analysis by the Times newspaper found that the country’s nine water companies leak nearly 2.4 billion liters of water every day.

However, Mr Colville insisted current leakage levels were “one of the lowest” on record when asked if enough was being done to stop wastage.

He told the Today programme: “Figures that have just come in from the regulator show we are seeing some of the lowest leakage levels on record in England mid-century

“I fully understand people’s concern, especially when we ask people to do their part and think wisely about how they use water.

“If you look at the comparison with countries like Ireland or Italy, our leakage performance is far better than some of those comparison countries, and we’re also overtaking France

“I fully understand that people want the leakage to go down as quickly as possible. We’ve made rapid progress and there’s more to do. We will be on track to halve them by 2050.”

Mr Colville also said he spoke to Thames Water after the Telegraph revealed a £250million desalination plant being built in East London to protect hundreds of thousands of homes from the effects of the drought has been shut down.

He said “planned works” had affected the Beckton plant, which it was hoped could provide fresh drinking water to up to 400,000 homes a day.

"I really was gonna retire... my brother here saved me"

29 Buffalo men & women get one step closer to the badge