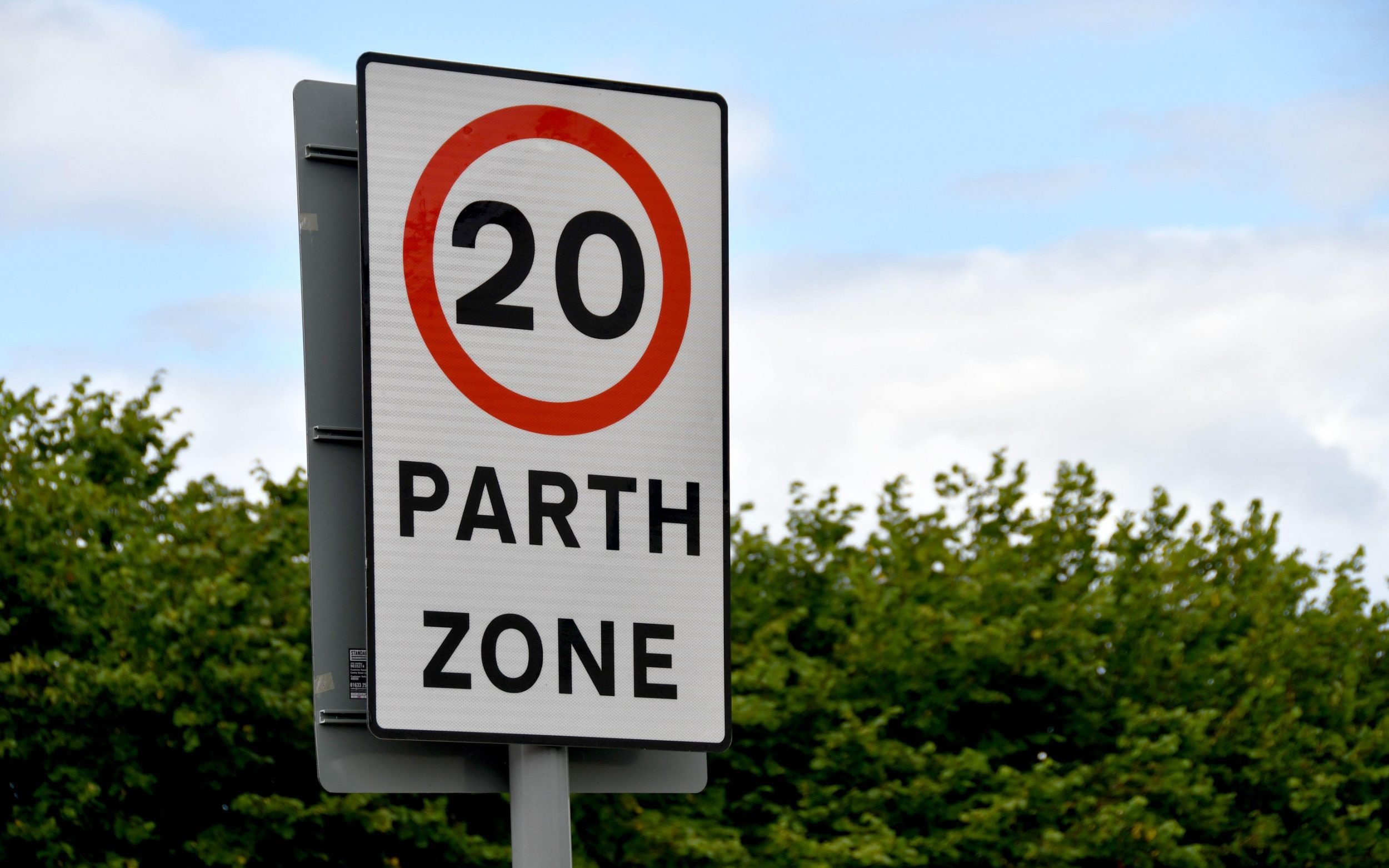 The Welsh Government will be the first in the world to lower residential street speed limits from 30 to 20mph to encourage people to walk and cycle more.

But a petition against the plans has already garnered more than 38,000 signatures and opposition politicians have blasted the “ridiculous” £32million plans.

Adie Drury, a Buckley resident, started the petition after her hometown was used as a pilot area for the program.

She said: “It’s causing chaos, people are avoiding the area and people have to take new routes.

“Many of these roads are not suitable for a speed limit of 20 km/h. They are busy access roads on steep hills.

“Trucks struggle going up hills in such a low gear and maintaining such a low speed downhill is hard on the brakes.

“This does not help to reduce emissions, instead there will be more pollution from more cars struggling in a lower gear for longer.

Activists for the rule change say someone is seven times more likely to survive a collision traveling at 20mph than at 30mph.

The Welsh Government says the move will save £58million over 30 years due to reduced demand for emergency services and hospital treatment.

Could Tyler Childers Be Working On A Gospel Album?

Trump’s “get out of jail free” card: A second presidential run