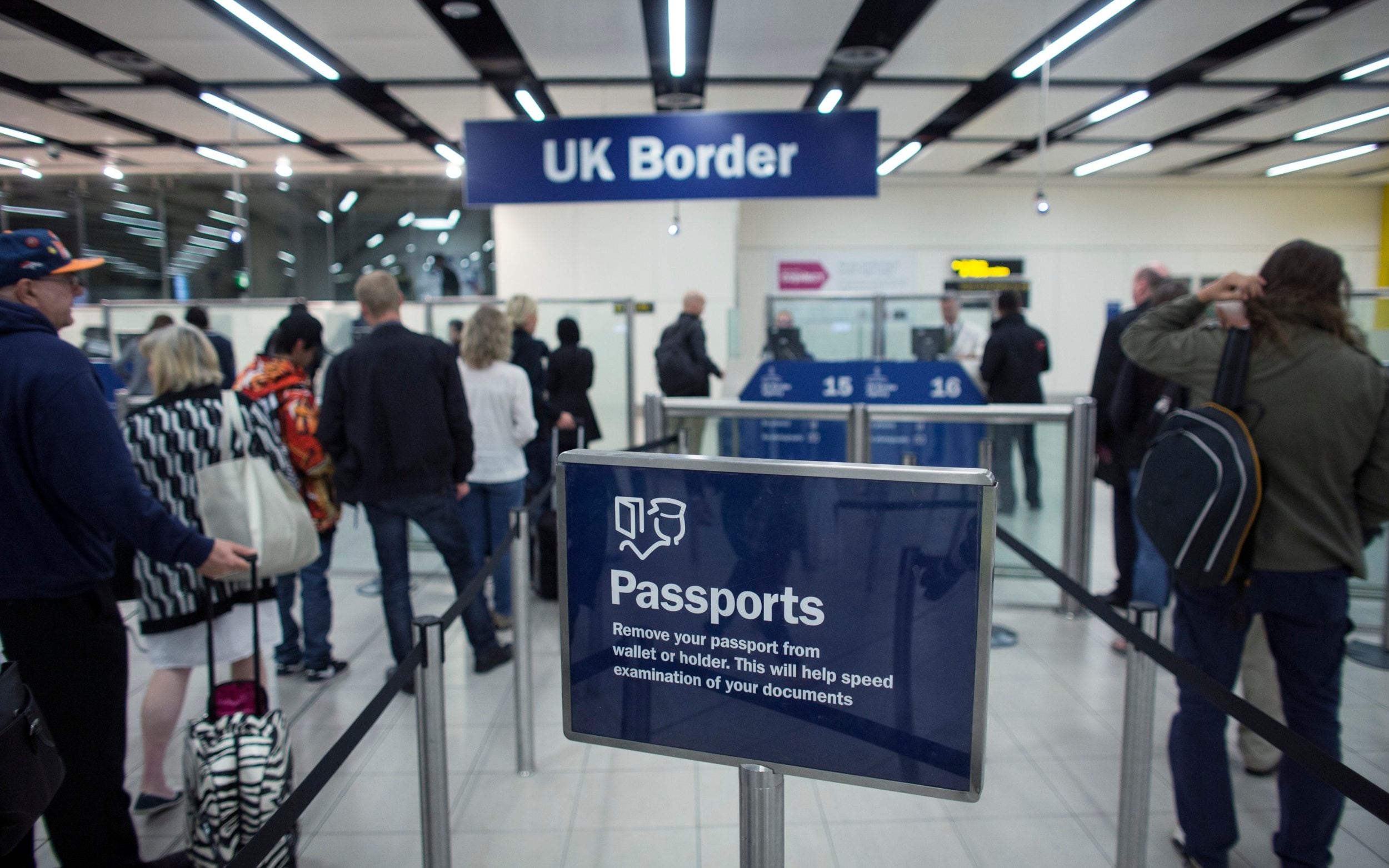 Families desperate to travel after two years of coronavirus restrictions are putting pressure on the passport office to fix delays that have left holiday plans in tatters.

Boris Johnson is understood to have effectively threatened to privatize the department, which is struggling to cope with a backlog of cases and is leaving would-be travelers waiting up to 10 weeks for simple extensions.

MPs have described the situation as “shambolic” and urged the Home Office to quickly rectify the situation as millions prepare to go on holiday abroad for the first time since the pandemic began.

But what is actually causing the delays and how can you ensure that your passport application is processed quickly?

The Home Office has said it is dealing with an “unprecedented” influx of applications in the run-up to the summer holidays, as families abandon the “stay destinations” favored during the pandemic and return to annual summer trips to sunnier climes abroad.

Kevin Foster, Parliamentary Under-Secretary of State for the Home Office, said: “During the pandemic, over five million people have delayed applying for a UK passport. This has led to unprecedented passport demand. In the last month alone, we’ve processed a million passport applications. To put that in context, we’re typically dealing with seven million in a full year.”

The recent delays come on top of other issues identified earlier in the year. In February, the passport office’s main courier, TNT, said it was taking longer than usual to return passports to applicants by mail due to above-average demand.

What are ministers doing to fix it?

The Home Office said it had ramped up production to “unprecedented levels” and introduced a series of contingency measures since April 2021, “including technical improvements and a bolstering of its resources.”

The department said it had sent text messages to nearly five million people to remind them to renew their documents. It has also been said that applications may be expedited where there are compelling and compassionate circumstances such as a funeral.

How to get a passport fast?

There are two ways to expedite your passport application: use the one-week Fast Track service or use the Premium Online service.

The Fast Track service costs £142 for an adult pass and £122 for a child. It can be used for renewals, changing details like your name, replacing a lost, damaged or stolen passport, or applying for a child’s first passport.

The Fast Track service cannot be accessed online and you must complete a paper application form which is available from the post office. Confusingly, once you have the paper form, you must book an appointment online, to which you must bring two passport photos, your form, and supporting documents for your passport to be approved.

The online premium service is simpler but costs more – £177. You can only use it to renew adult passports issued after December 31, 2001. You book an appointment online and need to take your old passport, a digital camera or phone with a camera and ID with you.

Applicants can also call and ask for their case to be expedited if they have special circumstances, such as: B. if they have to go to the funeral of a close relative.

https://www.telegraph.co.uk/money/consumer-affairs/passport-delays-happening-can-fast-track-application/ Why are passport delays happening and how can I fast track my application?