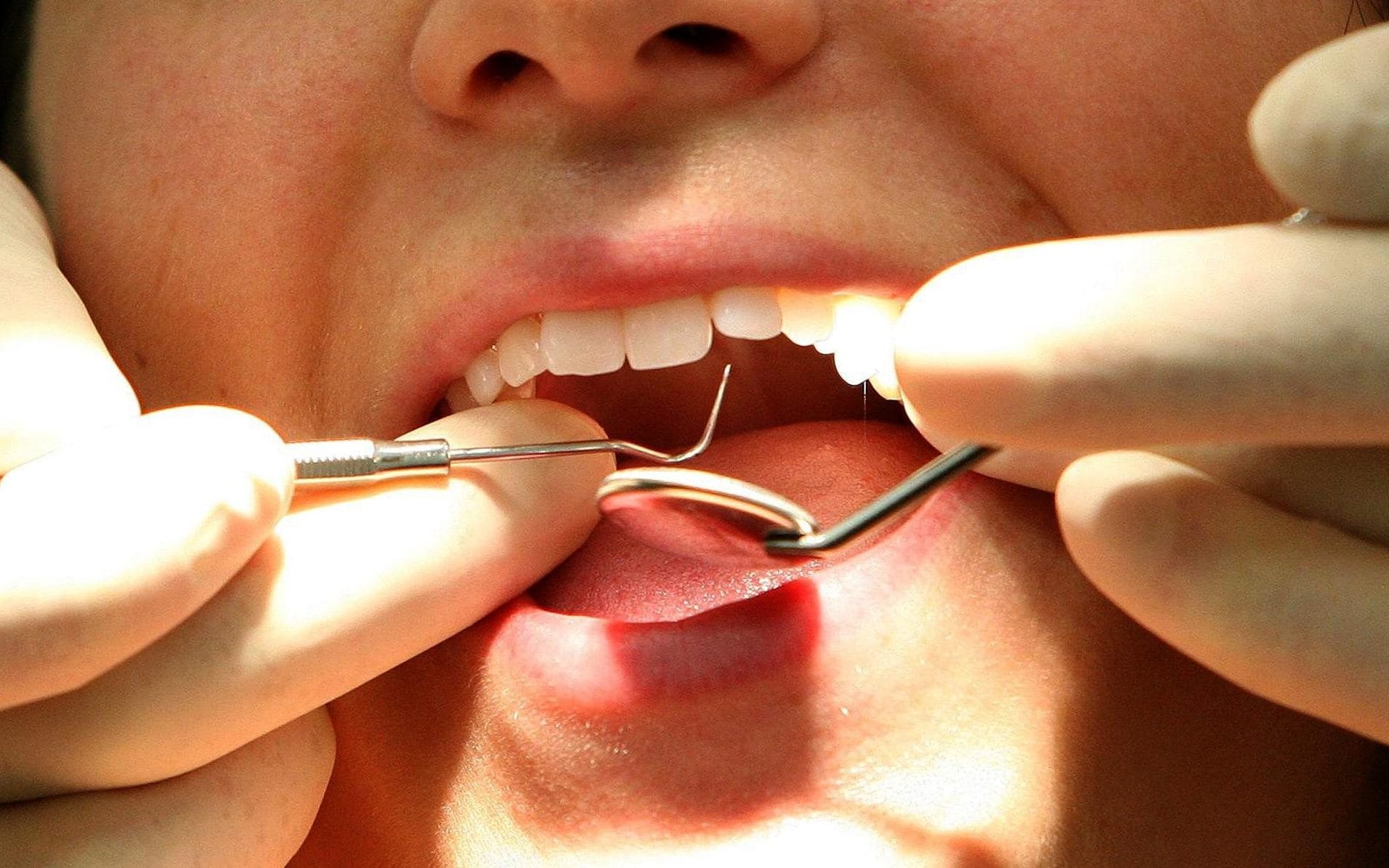 A fascinating study has found that people who believe that luck or coincidence determines what happens to them have lost an average of three teeth and are at high risk of gum disease.

In contrast, people who felt more in control of their future were missing just one tooth on average and had healthier gums overall.

The results suggest that poor dental health may have a psychological element that therapy could help.

“The finding that this belief system is related to oral health should encourage dentists to assess their patients’ emotional state and refer them to appropriate psychological care if necessary,” said study author Dr. Sebastien Jungo from the University of Paris, France.

For example, students with an external locus of control would be more likely to attribute a failed exam to external causes such as bad luck than to lack of effort or low intelligence.

For the study, the researchers enrolled 79 patients and collected data on lifestyle, income, education, marital status, stress levels, depression, and determined their control site through a psychological questionnaire.

Patients with an external control site not only had fewer teeth, but also had greater attachment loss—the amount by which the gums stop hugging the tooth—of 9.95mm compared to 8.38mm.

“In addition, these patients were more likely to be depressed and less educated.

“The results suggest that this group may need encouragement to view periodontitis as a manageable disease, particularly when they are feeling down.”

Periodontitis, or gum disease, is a very common condition that affects approximately 90 percent of adults over the age of 50. Severe forms of the disease affect less than 10 percent of the adult population.

The research results were presented at the EuroPerio10 congress of the European Federation of Periodontology.

https://www.telegraph.co.uk/news/2022/06/19/believing-fate-might-bad-teeth/ Why believing in fate might be bad for your teeth

How much would you pay for your baby to get a good night's sleep?

The Funniest Tweets From Parents This Week