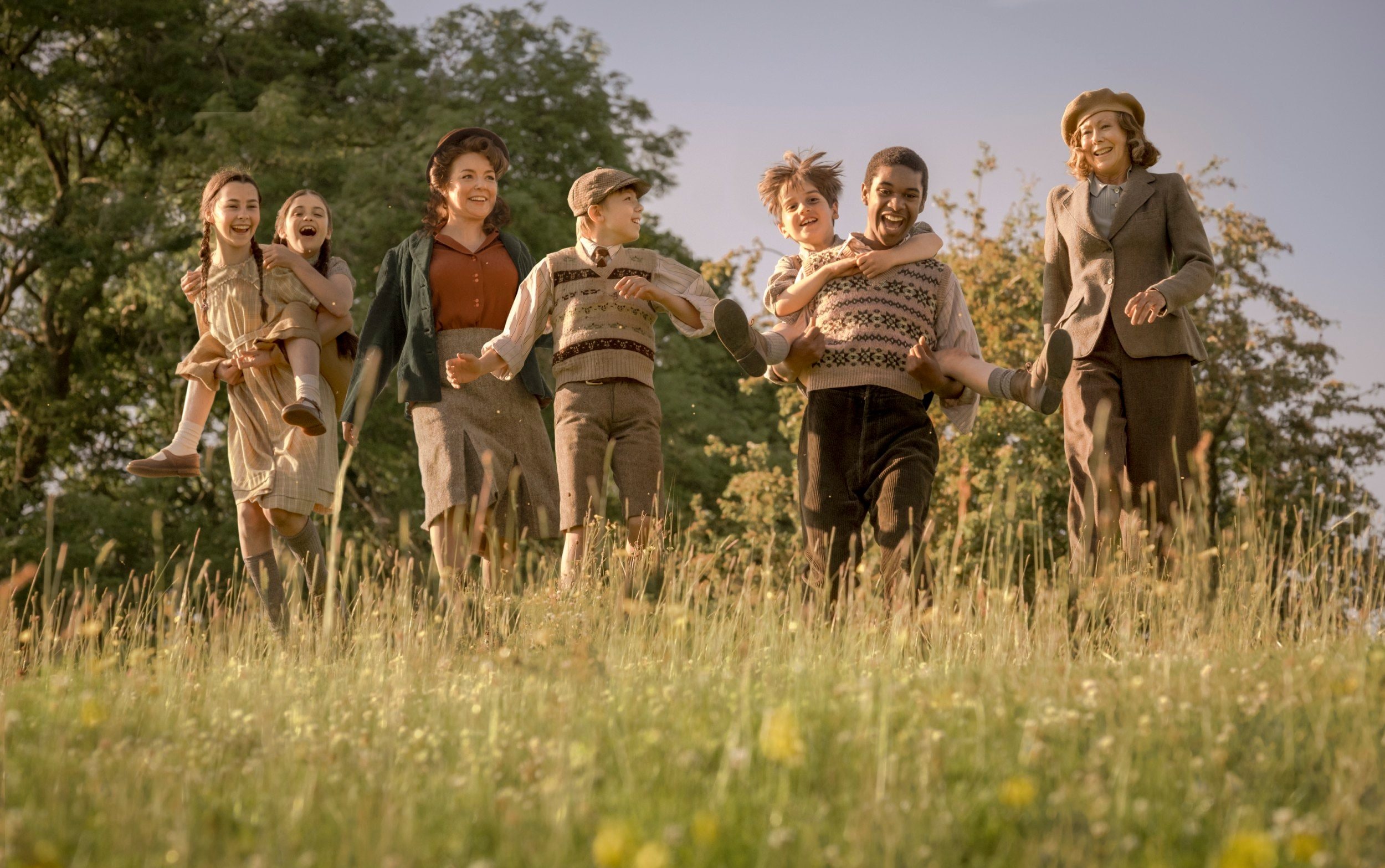 The 1970 adaptation of The Railway Children is one of the greatest joys in all of British cinema: it’s also a rare case of a classic built on a classic. Directed by Lionel Jeffries, the film not only lived up to Edith Nesbit’s 1905 novel, it lifted its pages with a refreshing breeze. Yes, the plot was humble – essentially three children from Edwardian London adjusting to a less privileged new life in the Yorkshire countryside – but Jeffries has used it to capture the world from a child’s perspective with a delicacy and warmth that few reachable. From the mysterious Russian dissident-in-exile to this strange landslide, with trees miraculously marching down the embankment, ordinary life felt like a story to bury yourself in – an adventure to savor page after page can.

All of this is to say that The Railway Children is more than a heritage brand: when you pin the title to a screenplay, it takes more than a railway and a few kids to be a good fit. And this WWII sequel differs from the Jeffries film in a few notable ways. For one, it has a villain. Second, this villain is the United States military police.

For reasons that must have made sense at some point in the last four years, The Railway Children Return centers on a brave group of evacuees who thwart institutionalized racism in the American armed forces – a bit of a change from pushing a stroller from door to door -Door, collecting birthday presents for Bernard Cribbins. The doors themselves are the same, though: like its predecessor, the film was shot in and around the West Yorkshire villages of Haworth and Oakworth, the streets of which are still instantly recognizable more than half a century later.

They are the new home of Manchester siblings Lily (Beau Gadsdon), Pattie (Eden Hamilton) and Ted (Zac Cudby), who are sent to the countryside by their mother in 1944 when German bombs are hitting the industrial North West. Upon arrival, this spirited trio is taken in by Jenny Agutter’s Bobbie Waterbury – now an indomitable grandmother – and her daughter, Annie (Sheridan Smith), a teacher.

While playing in the siding with Annie’s son Thomas (Austin Haynes), the kids discover an outlier: his name is Abe (Kenneth Aikens), and he’s a young black American soldier who fled his post after being shocked by racist attacks MPs was brutally beaten out of his own regiment. (A similar incident known as the Battle of Bamber Bridge occurred in Lancashire in 1943.) So the children teamed up to transport Abe to Liverpool, from where he could return to his mother in New York City – a mission which the authors Daniel Brocklehurst and Jemma Rodgers stage like an escapade of the Children’s Film Foundation.

https://www.telegraph.co.uk/films/0/railway-children-return-review-why-give-british-classic-american/ why give a British classic an American racism theme?

Feeling ill after going swimming? Microplastics may be behind it