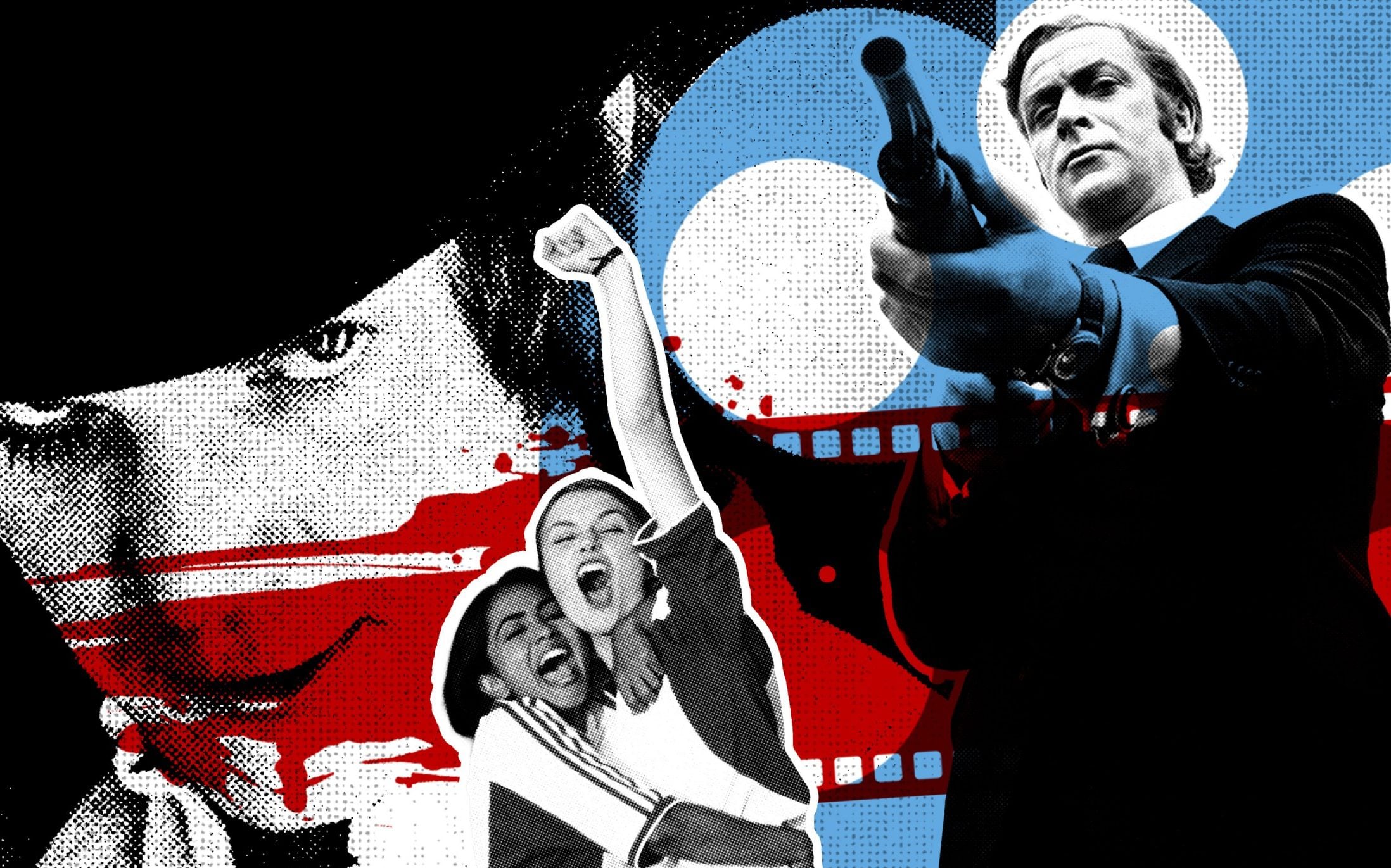 BritBox is not for young people. There is little publicly available data on its subscribers, but a quick look at the homepage reveals that the most popular shows are New Tricks, Dad’s Army, and Grantchester. There is a prominently placed category called “Old-School Classics” which features Grange Hill (the Tucker Jenkins years), Thunderbirds and Captain Pugwash. So I think we can say with certainty that this is not a service aimed at Gen Z.

No shame, and BritBox has a very good selection of archive shows. But how then explain Coil Britanniaa series that seems to assume its audience knows next to nothing about Ye Olden Days?

It is a documentary about the history of British cinema since the 1960s. We started with what the show packaged as surprising information: that some stars of Hollywood films were actually British. Charlie Chaplin, Vivien Leigh, Cary Grant, David Niven, Laurence Olivier. Who knew?! Carry On films were later mentioned, and the narrator said, “If you don’t know what a Carry On film is…” before providing an explanation.

Maybe the program is aimed at an American audience – BritBox is bigger in the US than over here. But surely they also found out that David Niven wasn’t a Texan?

Other than that, this was a reasonably entertaining gallop through sixties cinema. The show was made in association with the British Film Institute and the BFI connection meant the talking heads were the real ones: Mike Leigh, David Puttnam, Terence Davies, Ken Loach. Each episode is dedicated to a specific decade and the first followed the path from British New Wave to Angry Young Men, Billy Liar to Up the Junction via Tom Jones and Village of the Damned. It was essentially a piecing together of clips, informative but frustratingly short.

The sad fate of Cathy Come Home star Carol White was touched upon, but then we whizzed on to the next thing. We were told that Morgan: A Fit Case for Treatment was “one of the oddest films of the decade and quite possibly one of the best,” but the program gave it less than a minute of screen time.

Still, it was a handy reminder of films to watch next time you have a few hours to spare. I suspect some of these might be available on BritBox.

https://www.telegraph.co.uk/tv/0/reel-britannia-review-earth-does-britbox-think-dont-know-carry/ why on earth does BritBox think we don’t know what Carry On films are?

Martin Sheen Opens Up About His Biggest Career Regret