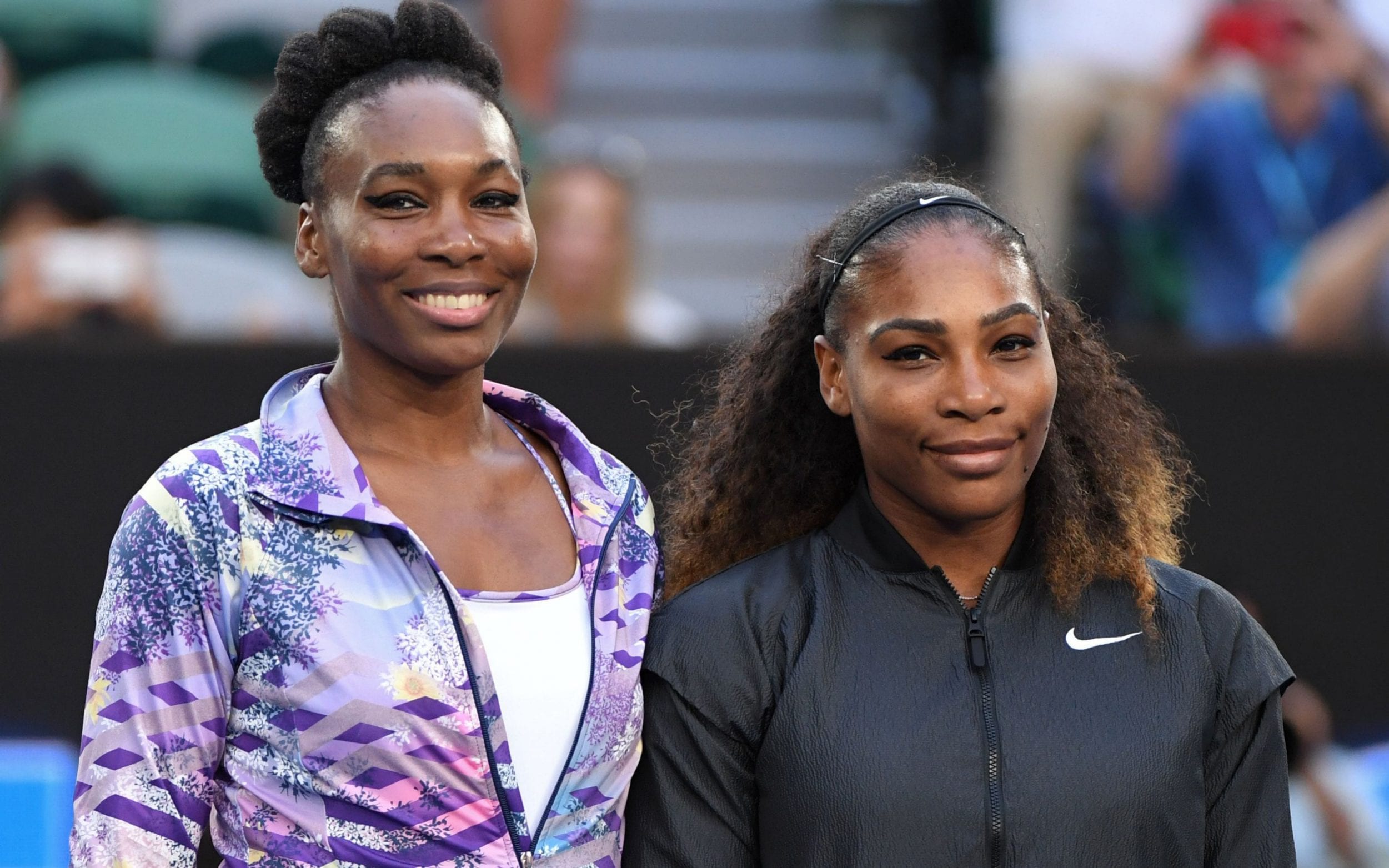 Younger siblings can also be inspired to play the same sport as their older brother or sister. “She used to pull me out to run or kick balls,” said Lyon forward Ada Hegerberg, the first women’s Ballon d’Or winner in 2018, of playing with her sister Andrine, two years her senior.

Midfielder Andrine, who spent two years at Birmingham City from 2016 to 2018, now plays for Roma. “The bond I’ve always had with my older sister has been instrumental in everything I’ve done when it comes to training to push each other,” Ada added.

Playing with older siblings also encourages competitiveness. Ever since she was a little kid, “she always had to win,” recalled Oracene Price, mother of Serena Williams.

Older siblings give young children someone to learn from. “I learned a lot from observing Venus,” Serena said in 1998. Two or more people working together to learn a specific task, called dyadic learning, have been shown to be more conducive to learning new skills . Younger siblings benefit especially because they can learn more from their siblings than vice versa.

The small sibling advantage in sport is based on the fact that younger siblings are challenged more. The science behind it is the sweet spot of challenge — the ideal spot where athletes learn skills fastest, a concept pioneered by scientists Mark Guadagnoli and Tim Lee. Essentially, athletes learn a lot more when they fail regularly.

Think of those tennis matches between the young Williams sisters. Serena lost most of her time as a child, but that also meant she learned more than Venus.

By playing with the elders, younger siblings learn faster. When older siblings only know about winning their backyard games with their younger siblings, it means they don’t learn nearly as much. “If you find someone succeeding more than about 70-75 percent of the time during their workout, they’re probably not being stressed appropriately,” Guadagnoli noted. Not all exercises are created equal; When two siblings play against each other, the younger one benefits more.

Younger siblings are forced to develop alternate skills. Because they’re generally smaller and less powerful, little siblings need other options—skill, tactics, and creativity—if they want to compete. As they mature physically, little siblings no longer have these physical disadvantages—but they retain their advantages in other areas, helping them to perform better than their big brothers or sisters.

In women’s sport, the younger sibling effect can be particularly strong in sports that historically have had lower participation by girls. When Steve Knight was 11 he joined the local cricket club; Of course, Heather came along too.

For young girls – or boys – having an older sibling is one of the hidden hands that determines which athletes become the most famous. Being born at the right time also helps; Athletes who are old for their age group tend to be overrepresented in both youth and senior teams – the relative age effect. It’s not as if those born in September are naturally better at sports than latecomers born in July and August. But those who are old for their school year tend to be taller and stronger — in sixth grade, a child born in September is 10 percent older than one born in August — increasing their chances of being selected and accepted into the system.

Some parenting styles are also more conducive to promoting greatness. Intrusive “tiger parenting” harms both children’s mental health – excessive parental pressure in sports has been linked to higher anxiety, reduced self-esteem and self-confidence – and their chances of becoming professional athletes.

A study comparing British ‘Super’ champions to ‘Fast’ found that ‘Fast’ parents were far more engaged in their children’s sporting careers – complaining to the coach that they weren’t were chosen, or spoiled them with the best equipment. More often than not, the parents of “super” champions have allowed their children to do the work themselves.

https://www.telegraph.co.uk/sport/2021/03/25/revealed-younger-siblings-likely-have-standout-sporting-career/ Why younger siblings are more likely to have a standout sporting career

a stately period piece – with an unexpected orgy-dance

How to invite friends in Fall Guys on PS4 and PS5

Athletes and sport stars who have died in 2022