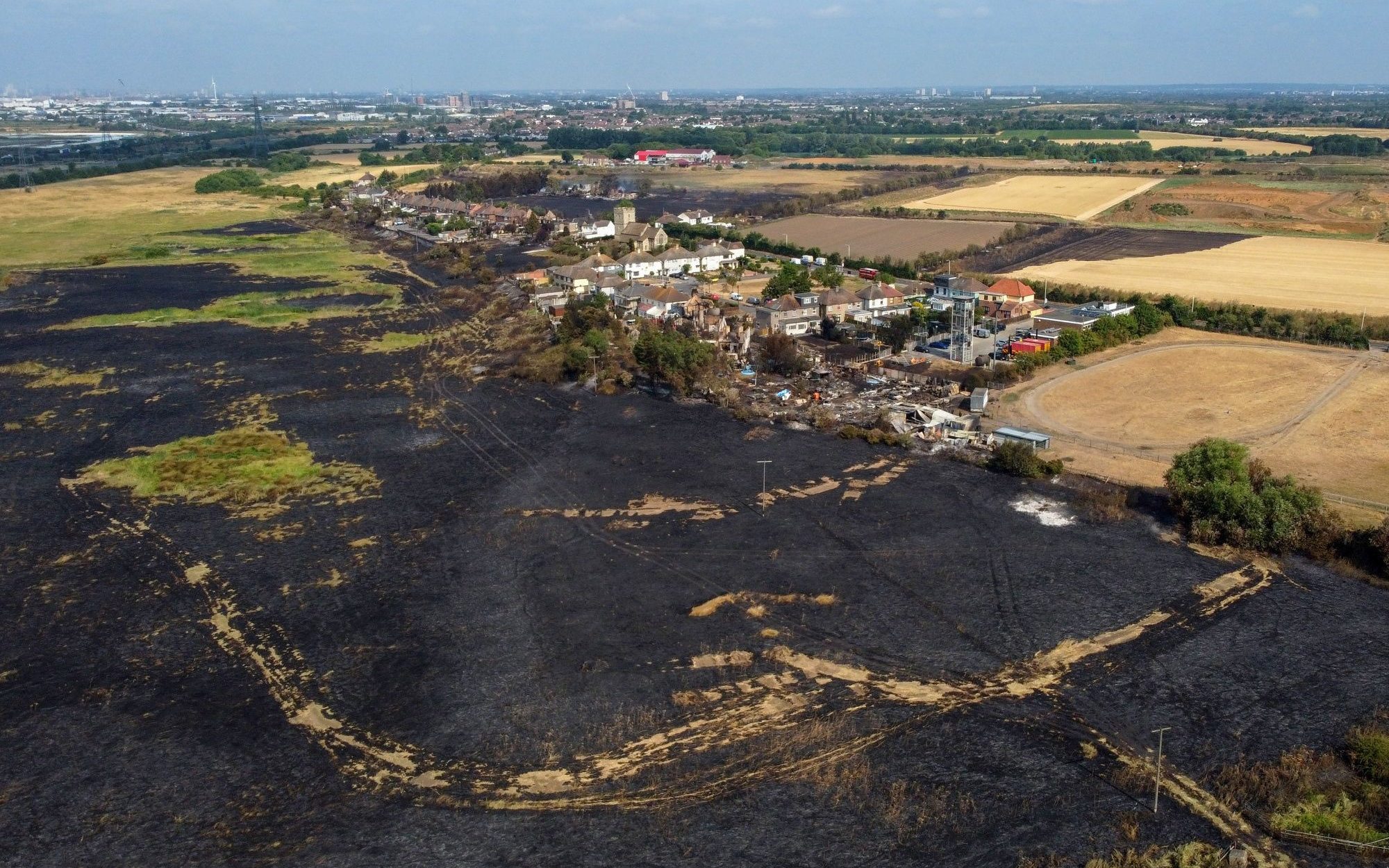 Marks & Spencer has announced it will halt the sale of disposable barbecues in all its UK stores after widespread fires broke out in the meadows during last month’s record heatwave.

The supermarket chain said it wanted to do its part to protect open spaces and reduce the risk of fire.

M&S tweeted: “We had already stopped selling disposable barbecues around national parks and in London but as a precaution given the unusually hot and dry conditions we have stopped selling across the UK.”

The decision was hailed as “good news” by the London Fire Brigade (LFB). The fire service is leading a campaign to ban single-use barbecues nationwide and has urged the public to sign a petition to Parliament to ban their sale and use.

Waitrose and Aldi have already announced they will no longer stock grills. The LFB has singled out other chains – including Morrisons, who still retail disposable grills at £2.50 – for not following suit.

London Fire Brigade Commissioner Andy Roe said single-use barbecues can do “immeasurable damage” when weather conditions are as hot and dry as they have been in recent weeks.

“Despite our grass fire warnings, we’ve still seen some people behaving carelessly and recklessly,” he said.

“On Saturday (July 23) firefighters prevented a serious fire at the Wanstead Flats caused by the use of a disposable BBQ. We must now act urgently to enforce a national ban on single-use barbecues.”

The July dry spell has left grasslands in a “tinderbox” condition, the LFB added. New department statistics show the brigade received 8,302 calls and responded to 3,231 incidents in the week ending July 19.

Around 90 families were evacuated from the village of Wennington, Essex, on July 19 after grass fires spread to the community and destroyed nine homes and badly damaged dozens of other buildings.

A total of 16 LFB firefighters suffered heat-related injuries as they struggled to put down the blaze that was also raging in other parts of the capital including Dagenham and Kenton.

It came during a heatwave that saw Britain record its highest temperature on record. London’s Heathrow Airport reached 40.2°C at around 12:50 p.m. on July 19.

"It is hard to not be 100% emotionally invested"