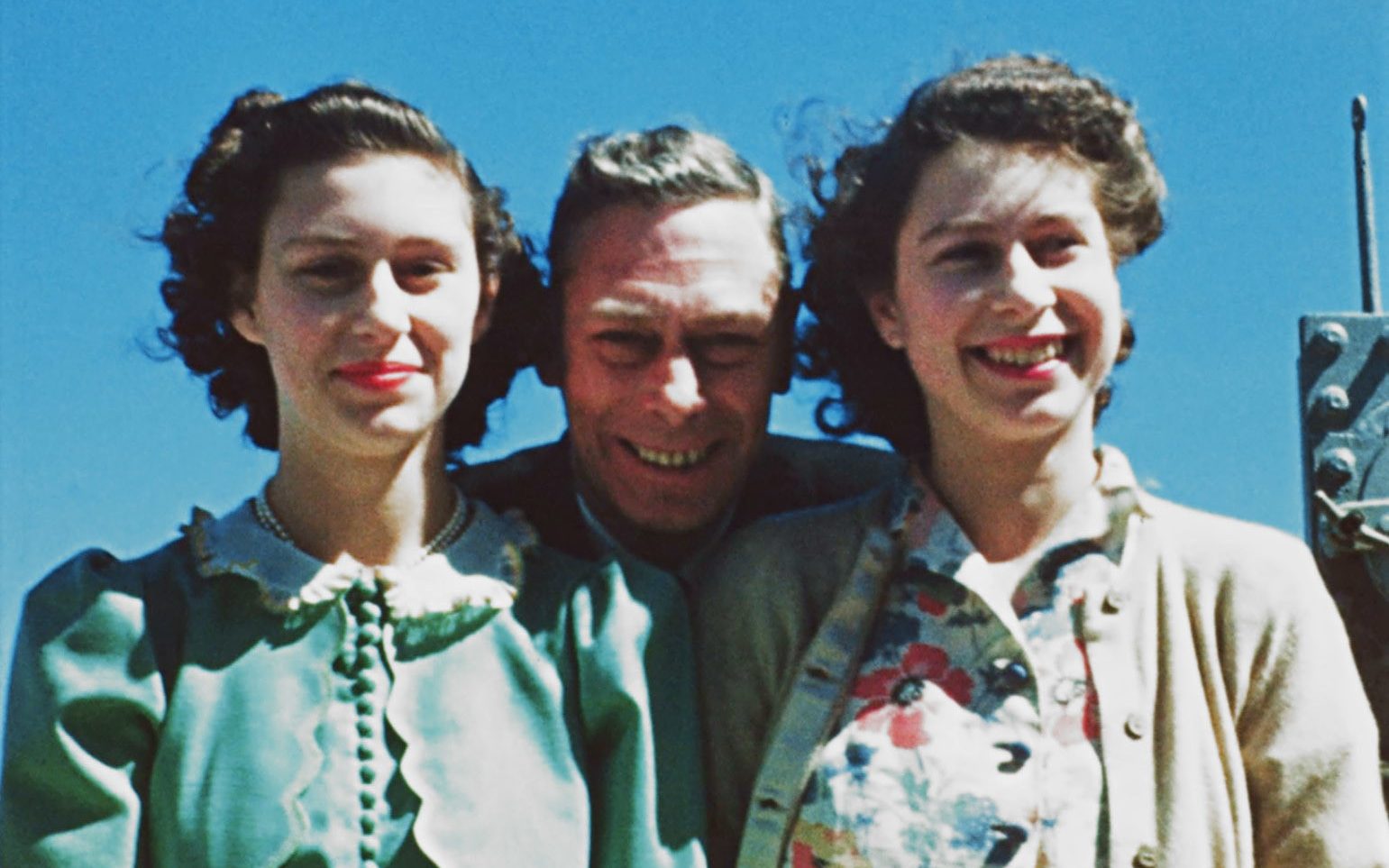 “No one can stop history,” said Her Majesty the Queen in 1958. Well, for 75 minutes, Elizabeth: The Invisible Queen (BBC One) almost made it. Using 400 film sequences from the Queen’s private video archive – many of which have never been seen publicly – editor Mark Hammill and director Simon Finch have created a stunning, truly moving collage of the first three decades of Elizabeth II’s life. This is not the chronicle of a queen, but the story of a family.

If the footage is noteworthy, it is complemented by a voiceover provided by the Queen herself. This, too, is a patchwork quilt, taken from 60 Queen’s speeches (the historic standstill line was said during a state visit by West German President Theodor Heuss), but framed by some new thoughts from the Queen, recorded at Windsor Castle this month. There is little the Queen has done in recent years to bring her closer to the people of the UK. It’s like she’s guiding us – me, you – through her vacation snaps and treasured old videos. Which of course she was.

It’s the early years that surprise. Before adulthood, before her father got sick, before the weight of the crown on her head. Claire Foy’s interpretation of the Queen in Netflix drama series The Crown assumed that the serious, hard-headed devotion to duty was pre-baked, that it was part of her DNA. Maybe. But in these films, we see a carefree, mischievous little girl who delights in the attention of the camera and her beloved father.

In the early 1930s we see Princesses Elizabeth and Margaret stumbling about in the garden, playing with dad (George VI, then the Duke of York), being rolled dizzily across the lawn on a wicker sun lounger (lovely, almost two decades later, we see King George treating two-year-old Prince Charles with the same little thrill). In the late 1930s we’re in Balmoral, sketching on the moors and paddling in the lake, while Queen Elizabeth, the Queen Mother, makes regular humorous guest appearances (who knew the royal family was so silly?). In an adorable short scene, giggling and dressed in matching blue dresses with white polka dots, Elizabeth and Margaret perform a choreographed dance in front of the camera while corgis scurry over their feet. You’d have to be a die-hard Republican not to have tremendous warmth for them at this point.

https://www.telegraph.co.uk/tv/0/elizabeth-unseen-queen-review-will-make-feel-closer-queen-ever/ will make you feel closer to the Queen than ever before

a fond and fun homage to screwball comedies