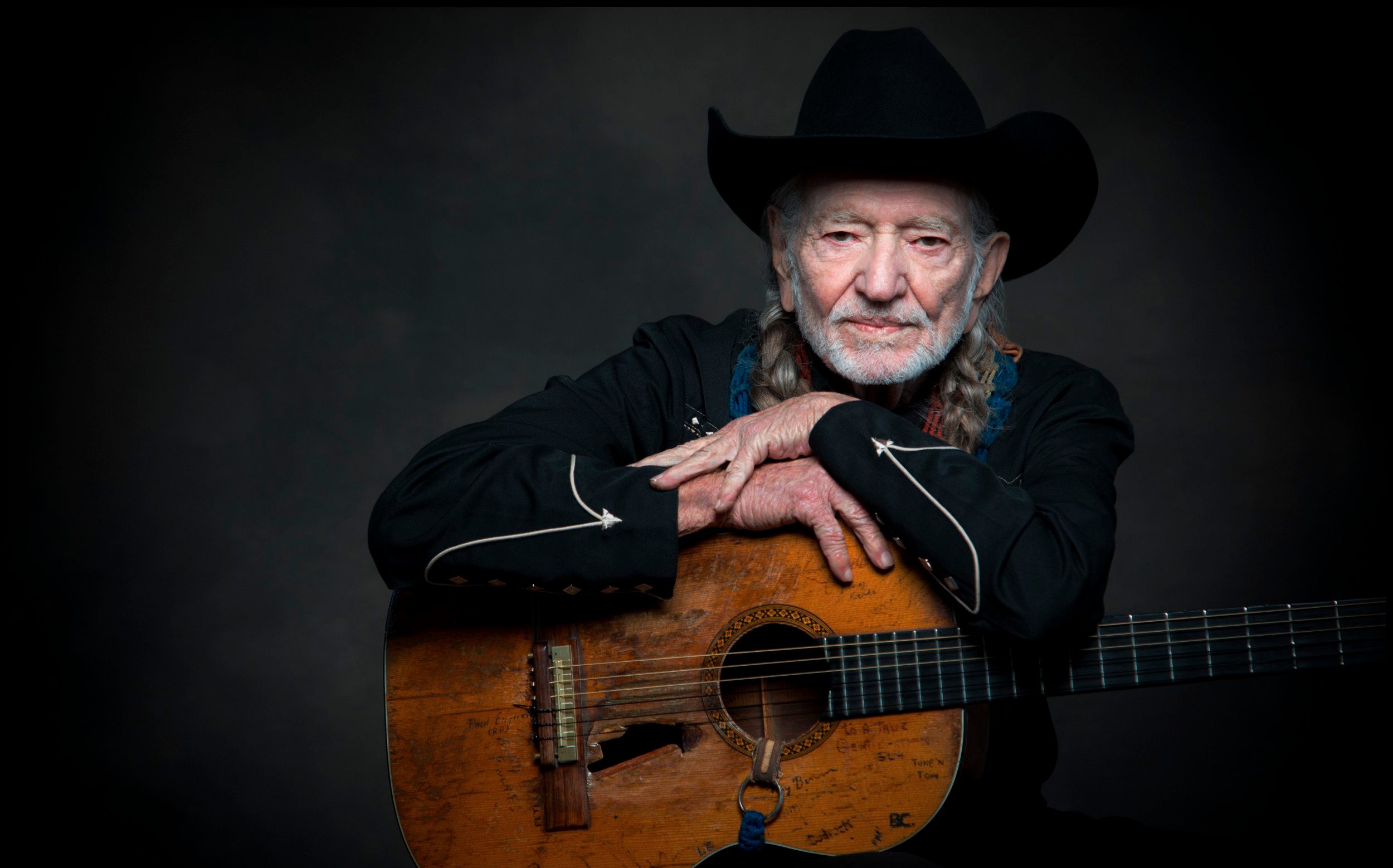 “There’s something to be said for growing older,” sings a rasping voice with languid authority over a bed of sighing guitars. “Dusty bottles pour a finer glass of wine / An old battered guitar just sounds better / And wisdom only comes with time.”

Well, if anyone should know, it’s Willie Nelson. Beautiful Time is the country maestro’s 97th studio album, released on his 89th birthday. Take a moment to reflect on this life in music. Nelson has been on the road since 1956, as long as any living and working musician has. He’s released almost two albums a year in his five decades of fame, but his art isn’t hackneyed. A tenderly elegiac and gently uplifting collection, Beautiful Time is as smart, funny and moving as anything the great man has ever published, and depicts an artist at the peak of his powers with things left to say.

“Live every day like it’s your last,” Nelson pledges on the light-hearted Live Every Day, adding with a wink, “And one day you’ll be right.” It’s one of six new Nelson originals, each jam-packed with quotables lines, delivered with his easy sense of timing in a voice that’s become more interestingly gnarly without losing its innate melodiousness.

At his age, anything Nelson touches is inevitably overshadowed by mortality, and Nelson leans in, imparting pearls of wisdom with the calm authority of someone uninterested in wasting his breath on trivialities. “Energy Follows Thought” moves at a stately pace, with Nelson articulating a personal philosophy that’s more new-age hippie than country conservative: “Imagine what you want and get out of the way. The surface ripples with ghostly guitar lines, a reminder that Nelson is also one of the most distinctive guitarists country has ever produced, with a gypsy-jazz twist that nods to its hero Django Reinhardt.

The provocatively titled I Don’t Go to Funerals has a classic Nelson payoff: “And I won’t be with me.” It’s a cheeky romp optimistically looking forward to a country paradise where Nelson, with “me and Waylon, John and Kris and our sweetheart Patsy Cline” conjures up “a big ol’ picking party”. Ever since his outlaw compatriots Waylon Jennings and Johnny Cash shed that mortal spiral — though Kris Kristofferson, a roll-call member of supergroup The Highwaymen, is still with us at 85 — Nelson (along with Dolly Parton) has effectively embraced living status Repository of old national values. Here’s a collection of fine songs written for Nelson by some of Nashville’s leading contemporary tunemakers, including the title track (a celebration of life on the road) and the elegiac ballad Dusty Bottles, sure to achieve classic status.

Nelson also offers highly personal readings of The Beatles’ With a Little Help From My Friends and Leonard Cohen’s masterful Tower of Song. Like Cohen, Nelson fearlessly confronts age and offers himself as an inspirational guide to dimming the lights. “My life has been a miracle and I found my place in time,” he says on I Don’t Go to Funerals. And so it is. Neil McCormick

https://www.telegraph.co.uk/music/what-to-listen-to/willie-nelson-peak-powers-bloc-party-attempt-comeback-weeks/ Willie Nelson at the peak of his powers, Bloc Party attempt a comeback – the week’s best albums

The cycling wars taking over the countryside