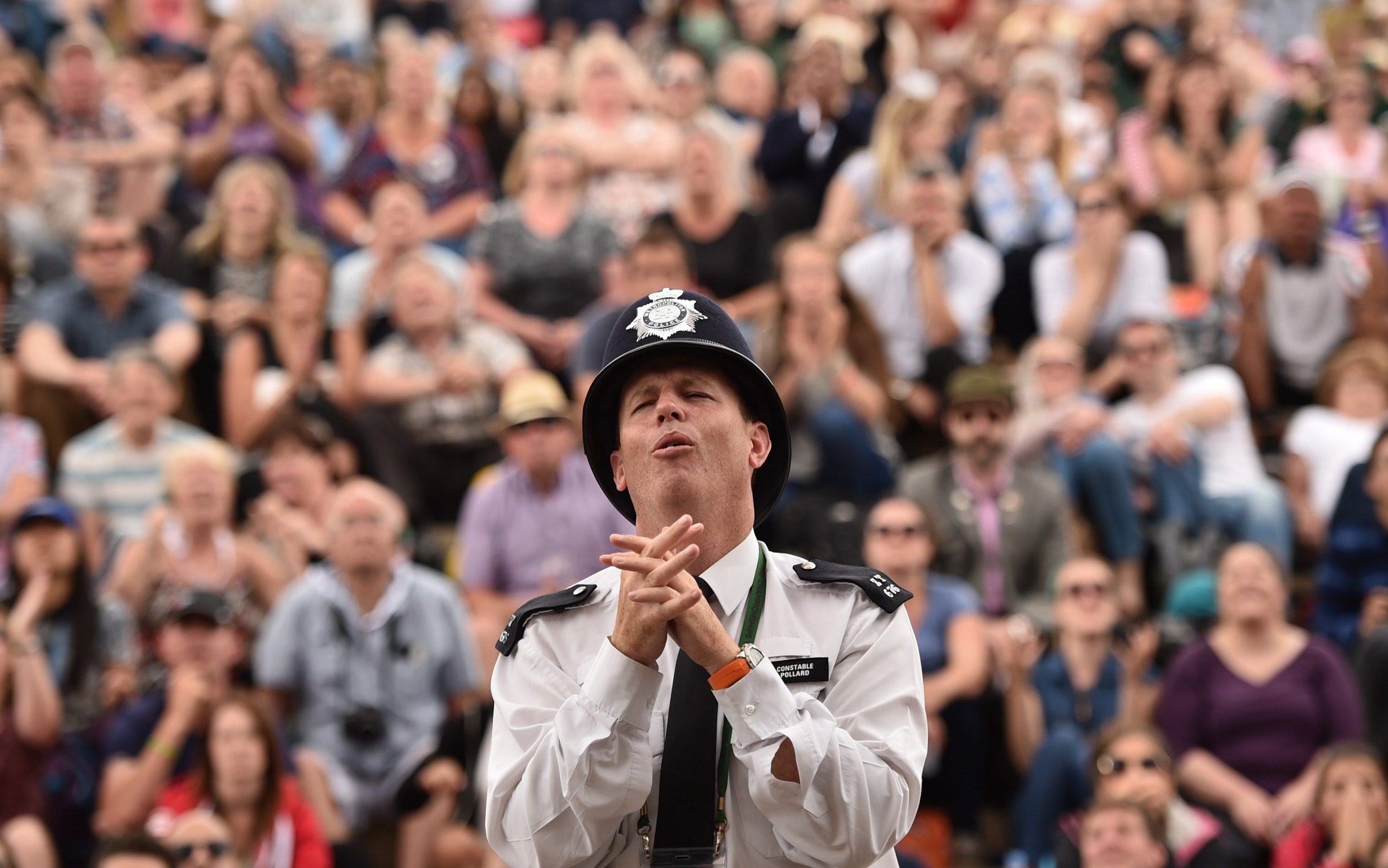 Football authorities have been delighted at the news of the return of viewers, with the sport almost certain to be the first industry to welcome five-figure viewership for the first time since March last year. That could be the case as early as April as the government’s roadmap out of lockdown confirms a number of pilot projects this month, including reduced social distancing. The Carabao Cup final on April 25 between Manchester City and Tottenham Hotspur appears to be a key candidate for such a pilot – and the English Football League is pushing for it – but ministers would have to agree to allow fans outside London to travel to Wembley to allow.

That could be preceded by pilots at Premier League games, which only home fans are allowed to attend. Those Pilots could start at four-figure levels before quickly topping up ahead of the FA Cup final and a formal return of fans on May 17 with a cap of 10,000 across the board – just in time for the end of the Premier League season. The European Championship would then see another major scaling up to at least 24,000 fans by the time of England’s game against Scotland on June 18, three days before all restrictions were lifted. The rest of the Euro 2020 games at Wembley could then see the biggest crowds of all but whether it will be packed remains to be seen.
Ben Rumsby

The announcement that the sell-out crowd could theoretically return from June 21 seems to coincide perfectly with the Lions tour set to begin five days later in Murrayfield against Japan. The question will now be whether the Lions are abandoning the Tour’s historic traditions by staying in the UK, a prospect that became increasingly appealing to key figures on Monday night. If – and it remains a big if – they could house 80,000 at Twickenham, Principality Stadium and Murrayfield, hosting the Lions series would be much more financially viable. Leaving South Africa will mean losing a lot of sponsorship money, but crowds are virtually guaranteed for the tour, which may be grimly confined to hotel rooms and stadiums.

Concerns about the South African variant of Covid-19 and the biosecurity the hosts can provide have also increased. Hence the recent appeal of doing the tour to Australia, but that has the problem of time zones and quarantine that a home series would solve (at least for the Lions). However, Australia has shown it can host major sporting events, while the UK government has only created a roadmap. There is still a lot of uncertainty. Meanwhile, Premiership clubs should have three sets of regular-season games with a capacity of 25 per cent of fans, while 80,000 could theoretically attend the showpiece final at Twickenham, which takes place on June 26.
Daniel Schofield

The All England Club is as careful and vigilant as you will find. So it was perfectly fine that while the club spoke on Monday of an “ambition to safely welcome spectators to our events this summer”, they also insisted that all three scenarios remain on the table: full capacity, reduced capacity and no fans all.

Disappointed ticket holders from last year’s Wimbledon cancellation are hoping for clarity. Although they have all had their money refunded, after claiming the pandemic insurance from the AELTC they have also been given the opportunity to re-purchase the same tickets once they become available. The uncertainty is unlikely to last until April at the earliest, according to club sources, while the various options are considered.

The Lawn Tennis Association summer calendar is now rolling out in a fairly standard fashion. If events are still capped at 25 per cent through mid to late June, that will be unfortunate for the profitable tournament at the Queen’s Club – now renamed the Cinch Championships after its new sponsor – and for the increasingly impressive Eastbourne International.

But the Birmingham Classic, which coincides with the Queen’s, isn’t well attended at its best, although it attracts top players like Ashleigh Barty and Naomi Osaka, who is now world No. 1 and No. 2 after Osaka’s win at the Australian Open are Saturday – at its last event in 2019.
Simon Briggs

The R&A still doesn’t think the 149th Open at Royal St George Links in July will feel like ‘normal’ and the mashie clatter at Westminster notwithstanding, ‘caution’ will continue to be the watchword for the Governing Body. In truth, St Andrews HQ has been working to get as many on the bottom of the sandwich as possible, and due to the unique nature of a golf course’s course conditions, the tournament committee has been waiting for a crowd of tens of thousands.

But whether we will witness huge grandstands and tented villages of great and opulent hospitality remains a moot point. In terms of infrastructure there is a three month lead and it would be easier and perhaps more responsible to keep ‘indoor’ action to a minimum. It’s known that some sponsors have already raised their concerns with a “business as usual” approach, and that’s not R&A’s style anyway.

A daily gallery of up to 20,000 with movement restrictions around links seems the most likely scenario at this point.

It will be interesting to see how far the European Tour will go with the BMW PGA Championship in September. That seems to offer a much greater chance of normalcy. The Ladies European Tour are holding an event in London in July and will seek to attract a sizeable crowd whilst the Women’s British Open is at Carnoustie and falls under Scottish guidelines.
James Corrigan

Racing hailed Monday’s announcement as “encouraging” even if it will be late for the Cheltenham Festival, the Grand National Meeting at Aintree and the Guineas Meeting at Newmarket – although a limited crowd for the Derby and Royal Ascot in June at Epsom could be back .

Royal Ascot ends on May 15 – two days ahead of Phase Three of the government’s roadmap – but the sport is considering how to scale after that.

That’s what David Armstrong, executive director of the Racecourse Association, said on Monday evening. “As always, there are many details to work through and it will likely take a week or two before we know what we can do and about potential pilot events. It’s more encouraging than I thought. I didn’t expect to get so much good news in it. There isn’t much for us in phase one and two, but the third and fourth phases are more interesting. I found it quite revealing that this time there were no stages.”
Marcus Army Day

England’s first two Tests against New Zealand from June 2 at Lord’s and Edgbaston fall before the Prime Minister hopes full crowds can return on June 21, but the ECB are now increasingly confident they will face full houses for the summer’s main series will host India, which begins August 4, and white ball games against Pakistan and Sri Lanka in July. Surrey already sold out the first four days of India testing at the Kia Oval in September.

Tickets for international and County Blast games have been on sale for months, with clubs operating on the basis of 100 per cent capacity but having contingency plans to hold a vote if Covid restrictions make it impossible. Those who bought tickets and were then told in a vote that they were out of a seat were offered a full refund or their purchase extended for 12 months.

Tickets for The Hundred go on sale in April after being held pending a roadmap was announced.

Surrey host Essex in a blast match on June 21 in what could be the first sporting event to be played at full capacity. If that’s the case then the revenue for the club is worth £3million.

The seventh round of district championship games starting May 20 will see a large crowd, and everyone should easily get under the 10,000 mark.
Nick Holt

don't be put off, the lewdest part is the title