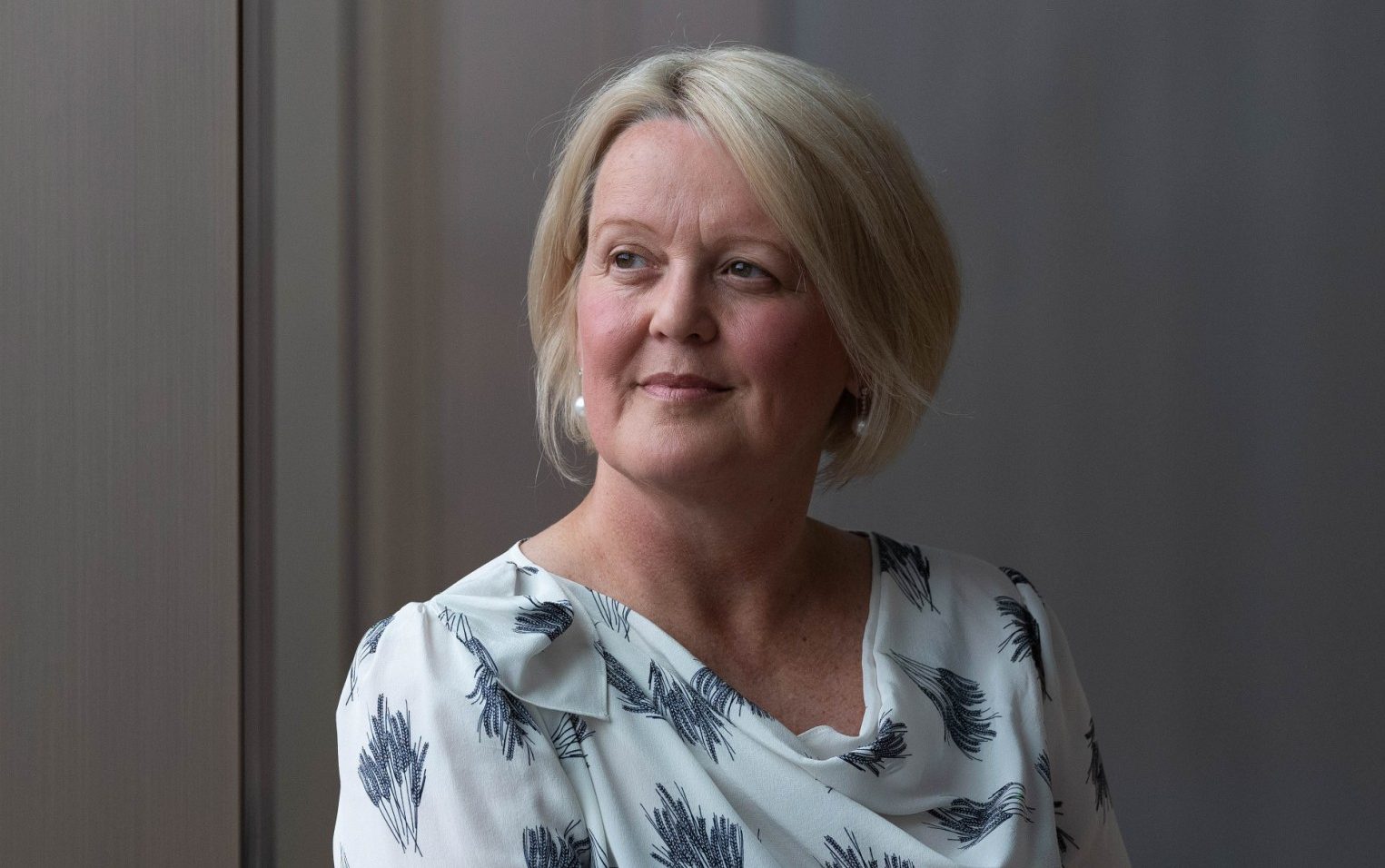 The cost to the UK economy of not supporting women entrepreneurs has been estimated at £250 billion.

NatWest Chief Executive Alison Rose launched the 100 Female Entrepreneurs to Watch List in partnership with The Telegraph and said it was the potential value if women in this country were a match for men starting new businesses. The figure represents around four years of natural gross value added (GVA) growth, which is on top of the current UK total GVA of around £1,900 billion per year.

But Rose said the barriers women face in starting a business are often misperceived as a lack of ambition, being more risk-averse than men and being less good networkers.

“Women don’t lack ability or ambition, and we have the data to show that from the Rose Review,” Rose said.

Just one in three UK entrepreneurs is female: a gender gap equivalent to 1.1 million missing businesses. Female-owned companies are, on average, only 44 percent the size of male-owned companies in terms of their contribution to the economy; and male small and medium-sized enterprises (SMEs) are five times more likely to generate £1m in revenue than females.

Rose was commissioned by the government to lead the Rose Review of Female Entrepreneurship, published in 2019. She said the problem is often the “soft barriers” women face when applying for large-scale funding. “On the frightening end of the scale, I’ve heard stories of women seeking financing and being asked if their husbands will run the business for them. Or the receptionist who is brought in by the receptionist so that there is another woman in the room. Or the question “Do you really have the ambition to deliver this?” which really challenges their abilities. These microaggressions as well as the perception problems are the problem.”

Last week, it was reported that Joshua Ma, an executive at TikTok, resigned from his role after making comments disparaging the concept of maternity leave. As a “capitalist,” he allegedly said he “don’t think” companies should offer maternity leave.

“It’s very worrying,” Rose said. “It sends the message to young women and leaders that someone in a leadership position can think like that. This is why role modeling and mentoring are so important; this often used phrase: ‘If you can’t see it, you can’t believe it’.”

As the first woman to head a major bank, Rose is a visible example that family and business are not mutually exclusive. “This idea that you can’t have children if you want a successful career is complete nonsense. I have two kids and my career isn’t going too badly,” she said.

The 100 Female Entrepreneurs to Watch list will highlight some of the UK’s most exciting high potential women-owned businesses. The top ten will receive support, including mentoring from the Rose Review Board, while the top businesswoman will receive a £10,000 grant to invest in her business. The results will be released in advance of Telegraph’s Women Mean Business event, launched in 2018.

Rose hopes the watchlist and event will continue to connect more women with mentors and bridge the gap at a time when women face challenges in the workplace and in business.

https://www.telegraph.co.uk/women/business/women-going-funding-asked-husband-will-running-business/ ‘Women are going for funding and being asked if their husband will be running the business’

was Prince Charles and Camilla's visit to Walford their weirdest ever walkabout?

Meet the saviour of the storied Norton motorcycle