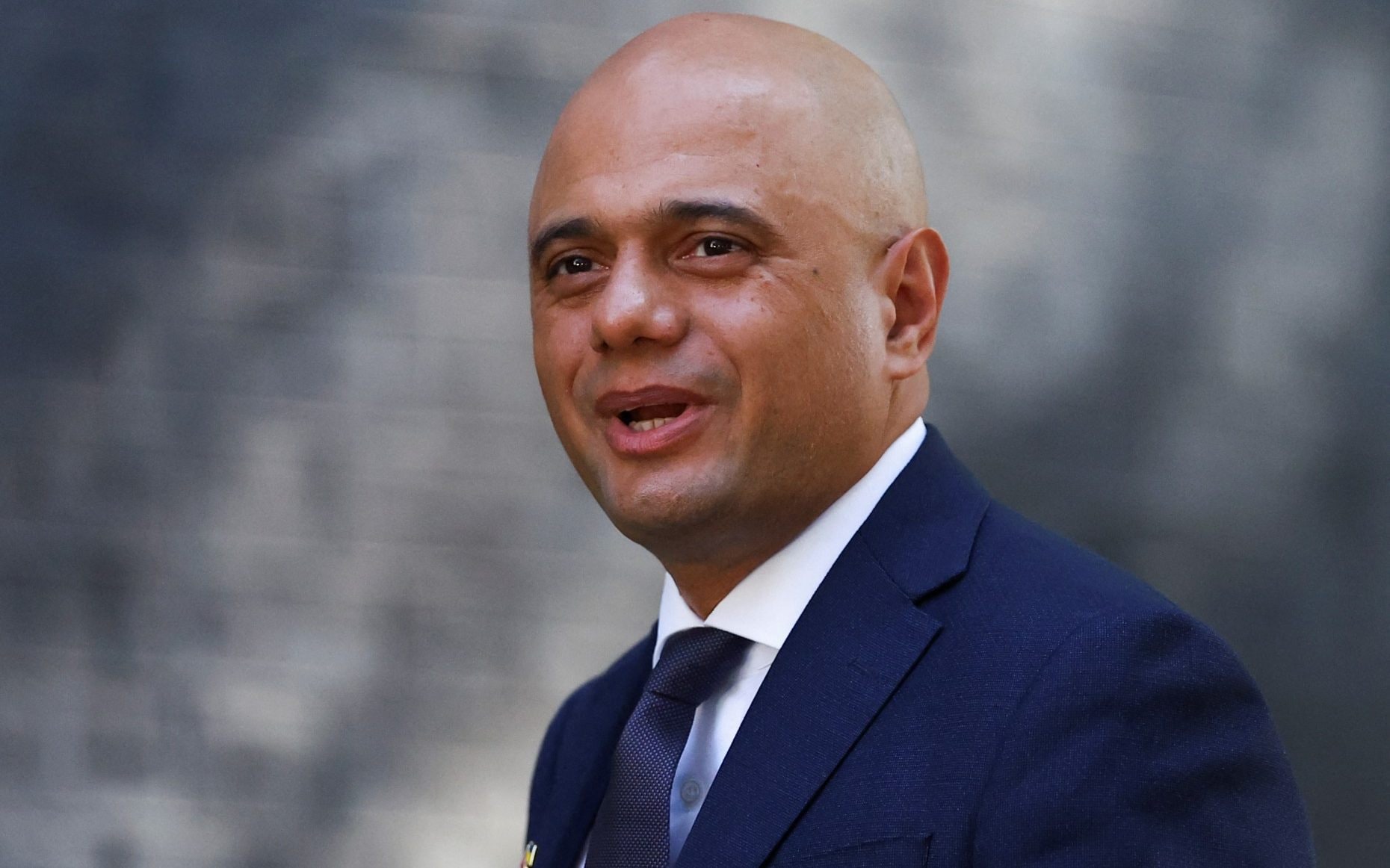 Sajid Javid said he did not agree with the NHS reportedly removing the word ‘women’ from its online guide to ovarian cancer.

The health secretary told Sky News that “common sense and the right language” should be used to “provide people with the best possible patient care”.

The word ‘women’ does not appear in the overview of the disease on the NHS.uk website.

Instead, it says: “Ovarian cancer affects the two small organs (ovaries) that store the eggs needed to create babies.

“Anyone with ovaries can get ovarian cancer, but it mostly affects people over 50.”

The word “women” first appears on the third page of the ovarian cancer section of the site.

“Anyone with ovaries can get ovarian cancer. This includes women, trans men, non-binary people and intersex people with ovaries.

Asked about reports that the NHS has taken the word off the advice pages on its website, Mr Javid said: “Well look I haven’t seen that particular report but I’ve heard of cases like this and I don’t think that it is right.

“You won’t be surprised to know that as Health Secretary I think your gender matters, your biological sex is incredibly important in making sure you get the right treatment, the very best treatment.”

Asked if he would change the wording, Mr Javid said: “I’m looking into this… there are many different trusts and I’d like to hear why someone might have taken a different approach – I don’t want to just assume – but I think I have made my position clear on that.”

He added, “I know this language is a bit sensitive, but we need to use common sense and use the right language so that we can provide the best possible patient care to people.”

A spokesman for NHS Digital said: “It is not correct to say that women are not mentioned on the ovarian cancer pages. We’ve updated the pages as part of our routine website review to align with the best clinical evidence, and make them as helpful as possible to anyone who needs them.”