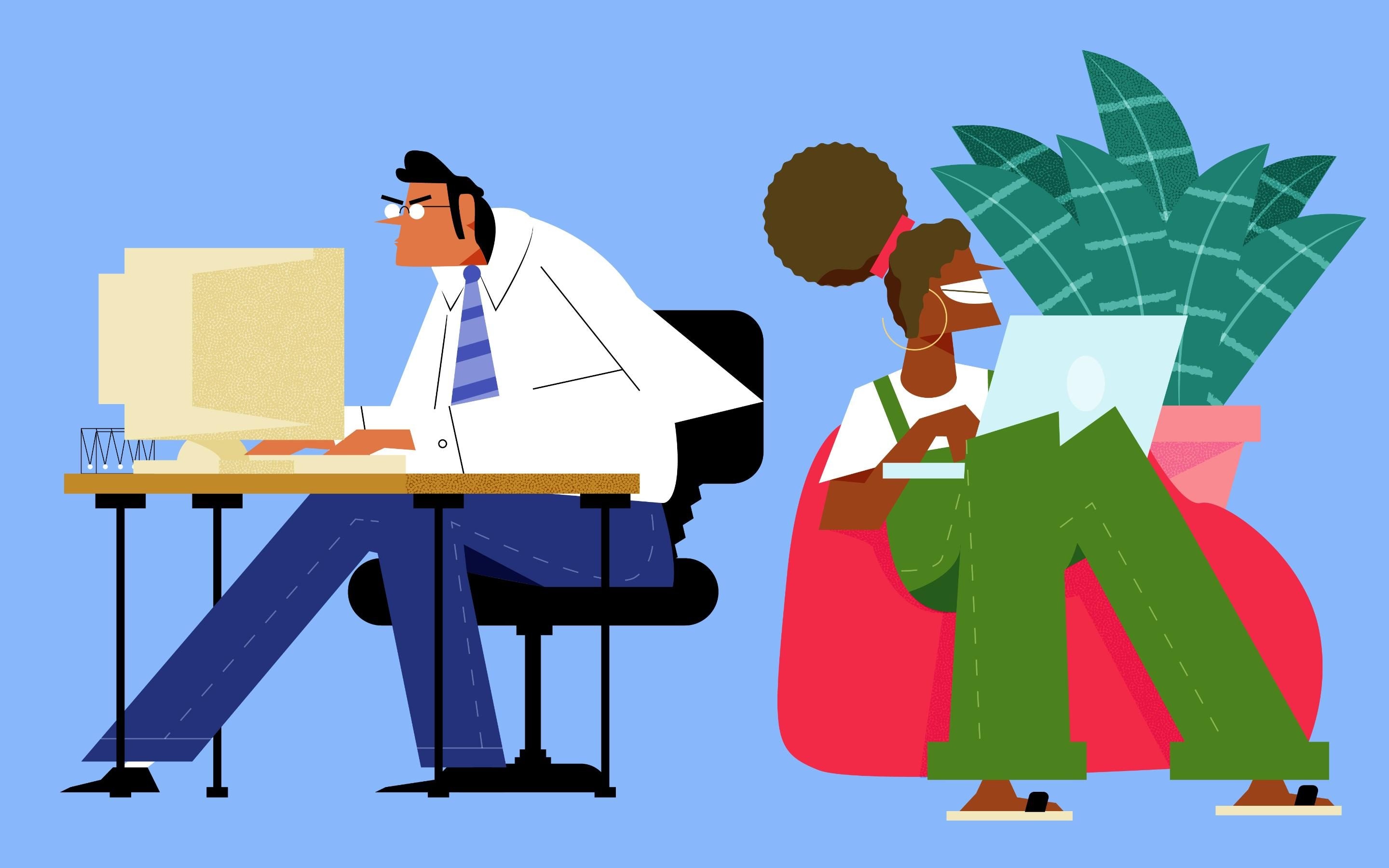 She said: “In this industry it is important to retain trustworthy employees. So we agreed to offer them the choice of a 10 percent pay rise or a four-day work week.”

Ms Quail said that spending more on salaries would be “worth it in the long run” and it was the first time in her company’s two-year history that employees had tried to haggle over better pay. “If there is a recession, that will eventually even things out. Companies like ours will end up laying off employees.”

Last week Telegraph Money reported that struggling employers are being forced to fork out tens of thousands of pounds in sign-up bonuses and other perks to win the talent war for new hires.

Some 12,000 vacancies offering a ‘golden handshake’ of up to £20,000 were listed by job search engine Adzuna – up from just 5,000 a year earlier. In a job market where job vacancies are outstripping the unemployed for the first time, companies have been forced to be inventive.

He said: “With more positions than candidates, the clients we work with now appreciate the need to offer a market-leading, competitive rate in terms of compensation and are willing to pay a higher placement fee to recruit these candidates.” They don’t want to inflate their labor costs too much when the market is at its peak.

“But if they don’t proactively care for their employees, one aspect of which is financial reward, they run the risk of high attrition. And the cost to replace them is far higher than ever.”