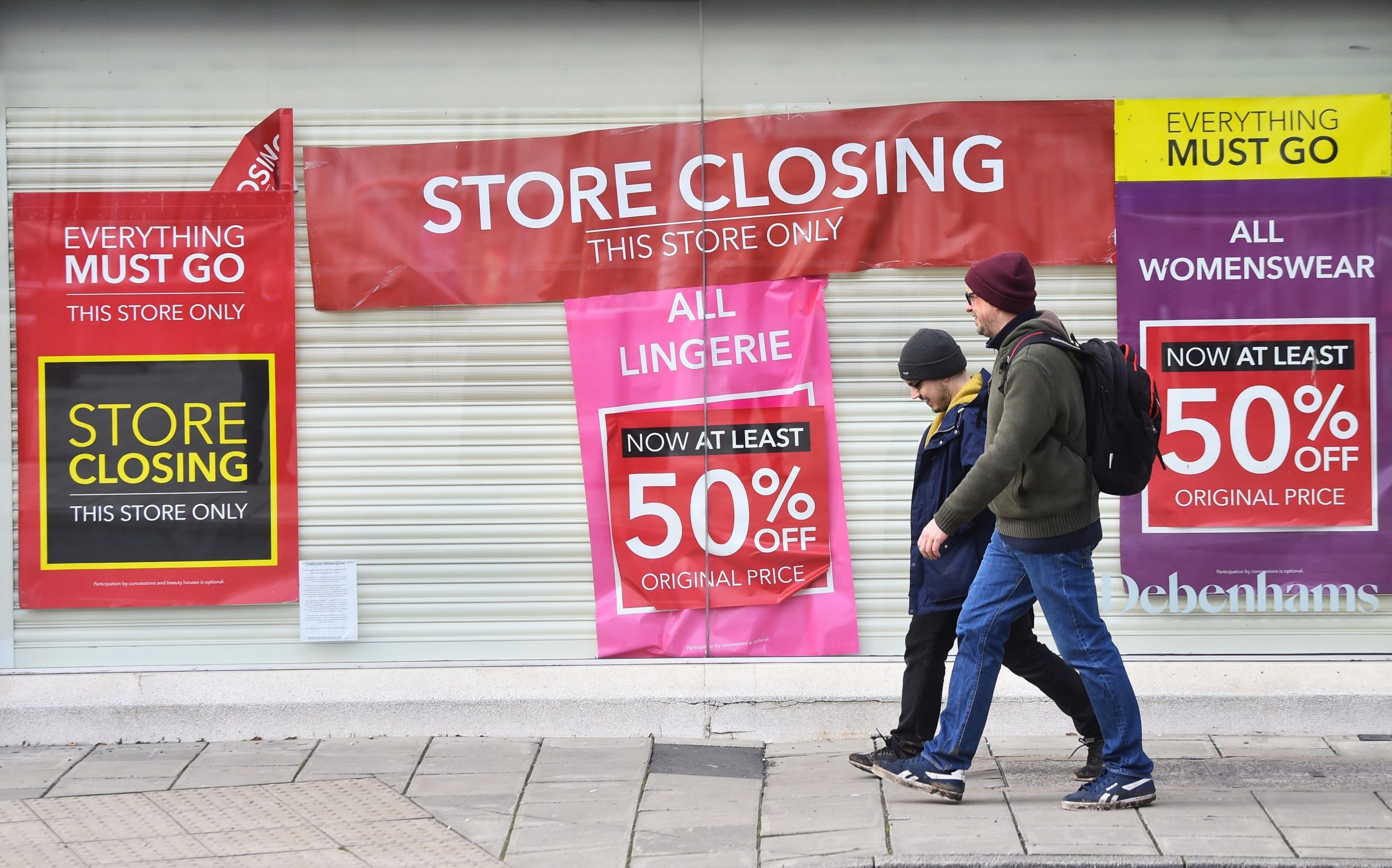 The work-from-home revolution has left “permanent scars” on Britain’s high streets as staff continue to avoid the office months after pandemic restrictions ended, the boss of a data firm has warned.

Even during the anniversary weekend, when shoppers and revelers flocked, attendance for the same week in 2019 only reached 80 percent, she added.

Separate figures from Transport for London showed that commuter trips to the capital only fell back to around 69 per cent of normal levels in the run-up to the celebrations.

Ms Wehrle said the drop was due to shops in urban centers no longer being passed by office workers, as well as the growth in online shopping spurred by nationwide lockdowns.

However, she warned that if work from home continued at current levels, it would likely mean attendance would remain 10 per cent lower than usual on a permanent basis.

She told The Telegraph: “It’s affecting attendance because workers just aren’t in towns that often.

“So obviously there will be fewer attendances than there would have been if everyone had gone back to their offices full-time.

“Unless that changes there will be permanent scarring and certainly a permanent change in the way we shop.

“Of course, this has an immediate impact on all the shops and businesses that serve the offices in central London and other cities – sandwich bars, restaurants, pharmacies.”

She added, “In my view, footfall will continue to be about 10 percent below 2019 levels until or unless there is a significant return of staff to the office.”

Humans may have 'in-built calorie counter to stop us overeating'

O2 users could be hit with another 15pc price hike