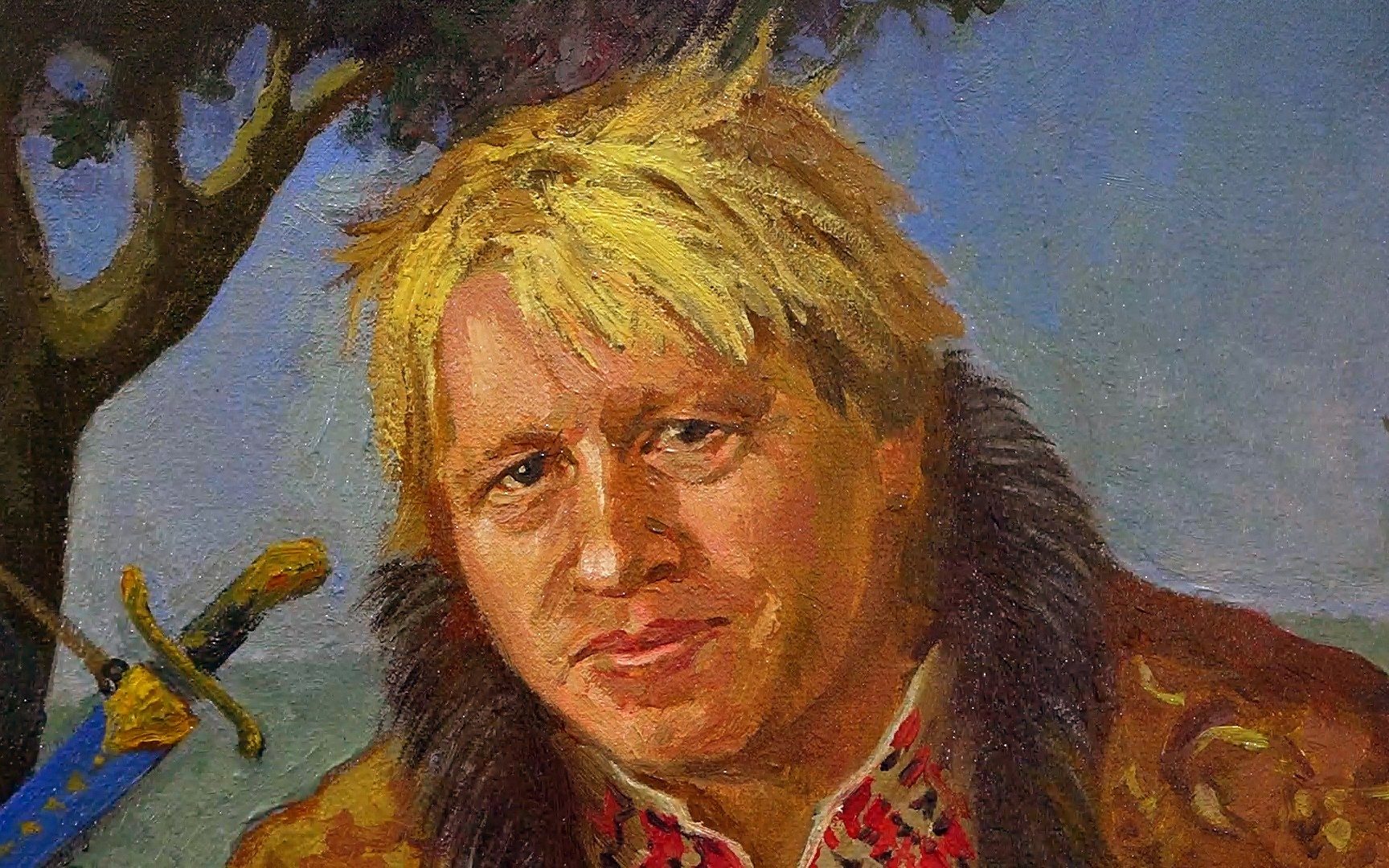 Boris Johnson was officially accepted into the Ukrainian Cossack community and given a new name that pays tribute to his hairstyle as another sign of gratitude for his support during the war.

A Cossack community in Chernihiv in northern Ukraine officially made the prime minister a Cossack and gave him the name Boris Chuprina, meaning “a long lock of hair,” Ukraine’s public broadcaster said.

Two local artists have painted a picture of Mr Johnson dressed as the Cossack Mamay, a Ukrainian folklore hero playing the kobza, a lute-like instrument now on display at the local museum.

Hailing from the steppes of modern-day Ukraine and Russia, Cossacks were a semi-nomadic and semi-militarized people who fought for Ukraine’s independence while the country was stuck between modern-day Poland and Russia.

A moment of hope for the Commonwealth

Sri Lankans endure days-long waits for fuel, shuttered schools and cancelled surgeries with no end in sight to energy crisis